October 20, 2021 | 12:40
Tweet Email Print
The second session of the 15th National Assembly (NA) that began this morning and will last for 17 days will discuss many crucial issues that can have a significant impact on national socio-economic development.

The session will be held virtually from October 20 to November 1 and in traditional physical person format from November 8 to 13.

“The NA will consider and provide comments on many important issues having significant impacts on national socio-economic development,” stated NA Chairman Vuong Dinh Hue at the opening ceremony.

Law-makers are expected to discuss a report on COVID-19 prevention and control, including special measures to cope with the pandemic and to reboot socioeconomic development.

The NA will review and approve two draft laws and five draft resolutions including resolutions on specific mechanisms and policies of the northern port city of Haiphong, and the central provinces of Thua Thien-Hue and Nghe An.

The legislature will also review reports on assessing the implementation of the socio-economic development plan and the state budget estimate for 2021, COVID-19 prevention and control work, and the government’s reports on anti-corruption, and crime prevention.

Third-quarter economic growth has reduced significantly by 6.17 per cent on-year, with a bleak outlook in all key sectors, including agro-forestry-fishery (up only 1.04 per cent), industry and construction (down 5.02 per cent), and service (down 9.28 per cent).

This is a historic Q3 decline since 2000 when Vietnam started recording quarter-based growth statistics. This has led to an on-year growth rate of merely 1.42 per cent in the first nine months, far lower than those of the years since at least 2011.

“This is due to COVID-19 causing serious consequences to all sectors of the economy. Many key economic localities have had to implement strictly prolonged social distancing in order to prevent the pandemic,” Chairman Hue stated.

In the first nine months, all the key economic sectors suffered, including agro-forestry-fishery (up only 2.74 per cent on-year), industry and construction (up 3.57 per cent), and service (down 0.69 per cent).

According to the General Statistics Office, since July, the number of businesses affected by the pandemic and suspending operations or completing procedures for dissolution was larger than the number of newly-established enterprises. Specifically, the respective numbers were 79,700 and 75,800 by late July; 85,500 and 81,600 at the end of August; and 90,300 and 85,500 (down 13.6 per cent on-year) by late September.

The World Bank has lowered its Vietnam’s economic growth forecast for 2021 to 2-2.5 per cent this year, lower than the government’s expectation of 3-3.5 per cent.

“Given the sharp GDP contraction in Q3/2021 and depending on the strength of the economic rebound in Q4, GDP growth for 2021 is now estimated to be in the 2 to 2.5 per cent range, well below our August forecast of 4.8 per cent,” the bank said in its monthly Vietnam Macro Monitoring document. Earlier, the bank projected that the rate would be 6.8 per cent. 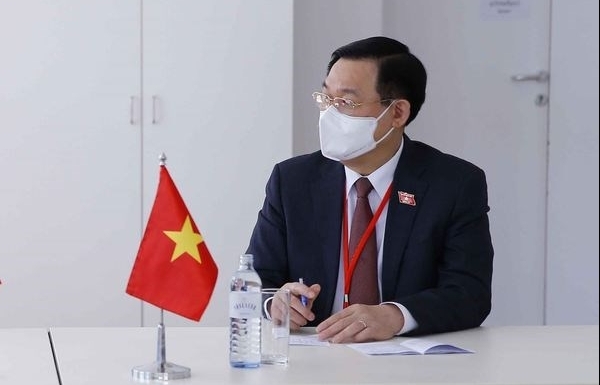 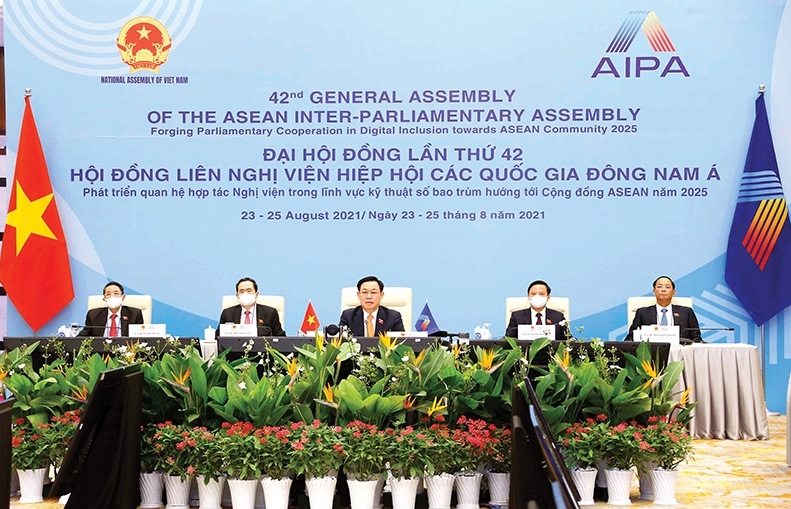 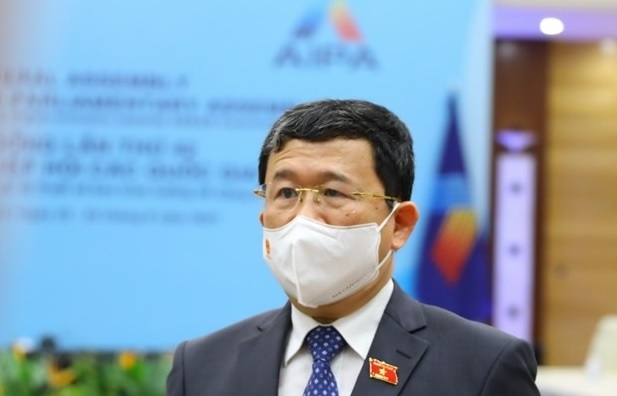 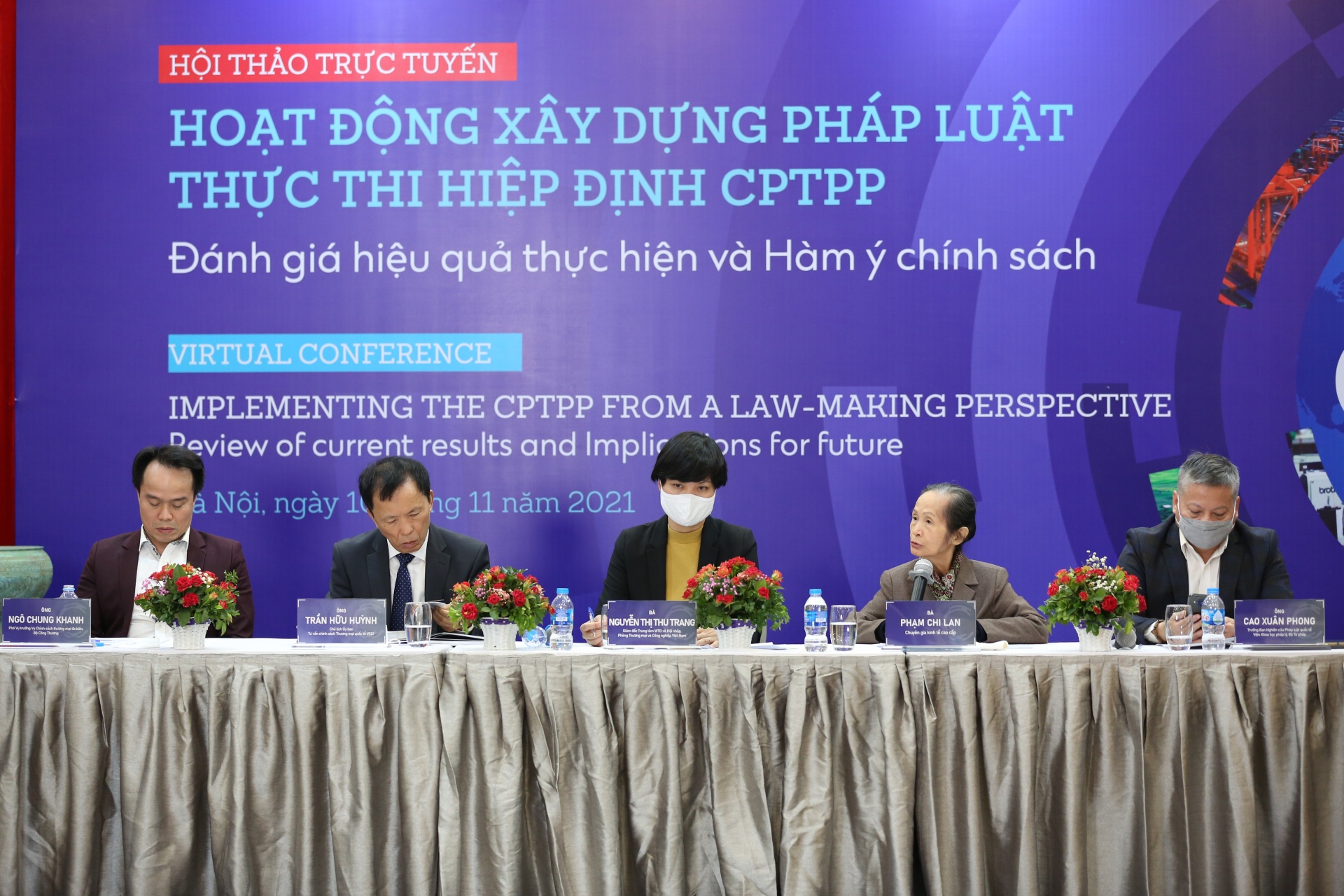 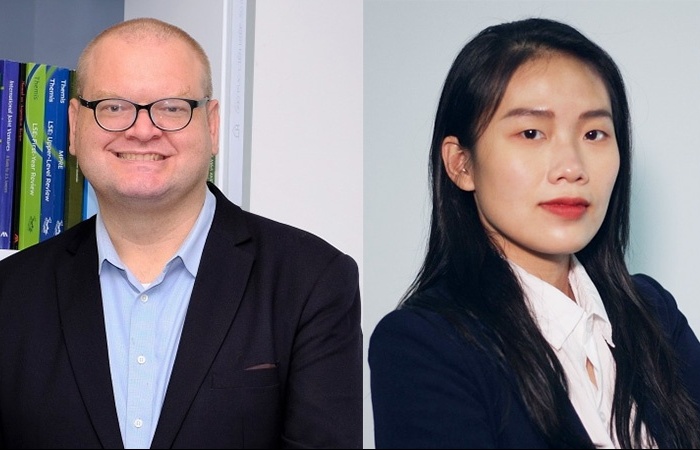 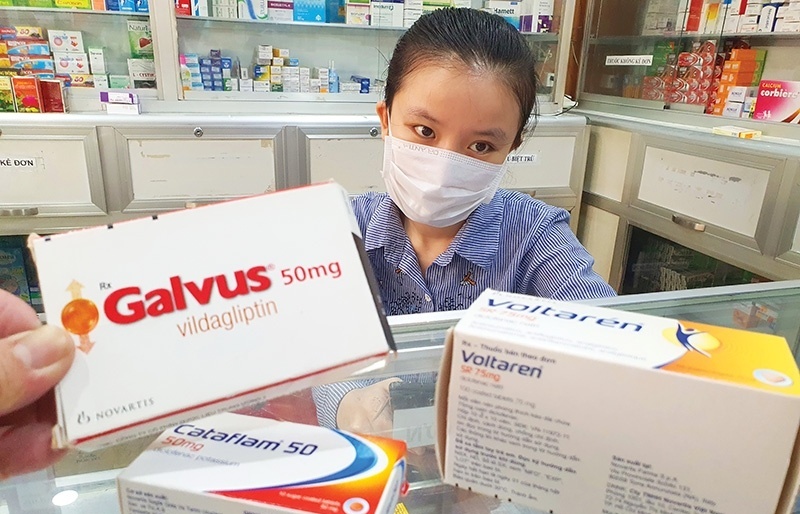