June 08, 2020 | 16:00 (0) user say
Tweet Email Print
Starting from this year, investors from EU member states will for the first time be allowed to tender for many types of public projects in Vietnam under EU-Vietnam Free Trade Agreement commitments.

The Vietnamese government is now ordering authorised agencies to devise a decree on guiding the implementation of the EU-Vietnam Free Trade Agreement (EVFTA) regarding public procurement for EU investors.

The deal was due to be ratified by the Vietnamese National Assembly on June 8, beginning to usher in opportunities for investors to engage in bidding packages under various roadmaps.

Public procurement covers authorities spending public money when buying goods, works, or services which can range from purchasing IT equipment, providing water, gas, and electricity, or building a hospital or a road, among many other services.

Under the EVFTA, Vietnam commits to open its doors on public procurement contracts for ministries, a number of units under the Ministry of Defence (for goods and services not in service of national security and defence), Hanoi, Ho Chi Minh City, Electricity of Vietnam, Vietnam Railways Corporation, and 34 public hospitals directly under the control of the Ministry of Health (MoH). All pharmaceuticals purchased by the MoH, the departments of health of Hanoi and Ho Chi Minh City, and by the 34 hospitals are also included.

Vietnam will have to allow EU investors to engage in public procurement contracts under a roadmap of 15 years, starting from this year.

For instance, three years after the EVFTA’s entry into force, Vietnam will begin to allow EU firms to partake in public procurement contracts of medicines from the MoH and the ministry’s public hospitals. After another 12 years, the country will allow them to join 50 per cent of the total value of the medicine volume put out for tender every year.

At present, EU businesses are not allowed to engage in bidding activities for government-funded projects in Vietnam.

“EU firms really want to partake in government procurement contracts in Vietnam, because these contracts can give them many opportunities. Each year, the government invests billions of US dollars into infrastructure projects, many of which must be put out to tender,” an expert from the EU Delegation to Vietnam told VIR. “The EVFTA will open the door wider for EU companies,” he said. “In fact, many EU investors have and will come to Vietnam in search of these opportunities.”

Last year, executives of 20 Slovakian businesses came to Vietnam to intensify their high-tech, multi-sector presence in Vietnam so as to take advantage of the country’s growing demand and upcoming tariff slashes for EU-sourced items under the EVFTA.

They met with government agencies to study possibilities to participate in upcoming bidding packages in publicly-funded infrastructure projects to be offered by the Vietnamese government. They expected that the EVFTA would enable them to enter the government procurement sector in Vietnam more favourably.

For example, meteorology and climatology company MicroStep-MIS is looking to place a foot in the country.

The group operates worldwide and is specialised in the development and manufacturing of monitoring and information systems, and the processing of acquired data, as well as research and numerical modelling.

Vietnam is one of the countries with the highest ratio of public investment-to-GDP in the world. Since 1995, this ratio has remained at more than 39 per cent annually, with a large part invested in infrastructure projects.

However, under the EVFTA, though Vietnam opens public procurement contracts to EU investors, it requires that only goods and services sourced from the EU member states would be accepted in Vietnam. This means that if EU investors use goods and services from non-EU nations to implement state-funded projects in Vietnam, they will not be allowed to join bidding packages. 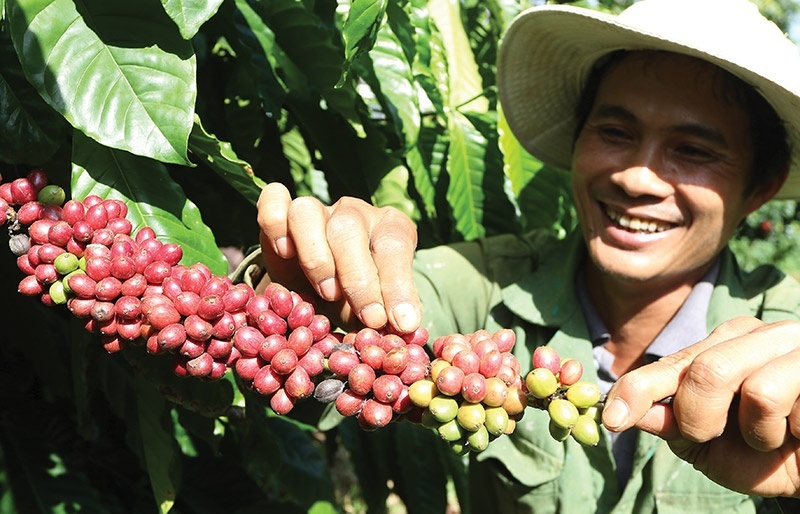 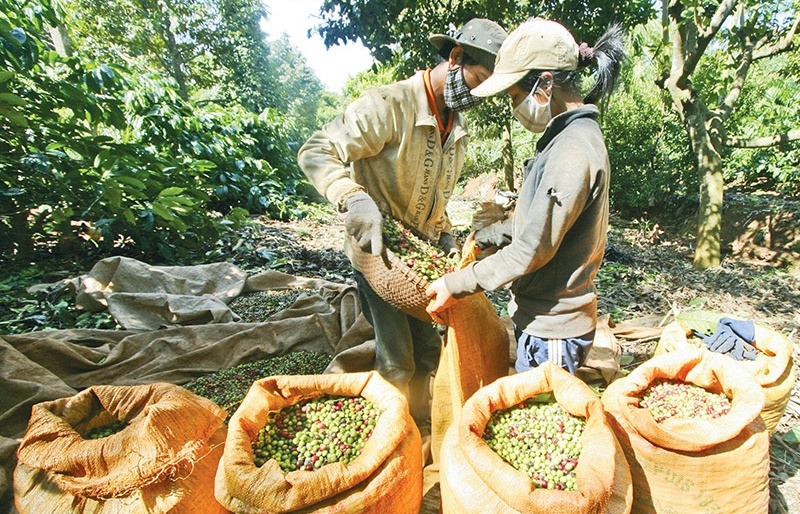