November 11, 2020 | 10:29
Tweet Email Print
Antonio Dovizioso says he will take a break from MotoGP next season but hopes to return to the track as soon as the right job offer comes along.

The 34-year-old Italian, who finished runner-up to Marc Marquez three times in the world championship, announced in August he was leaving Ducati at the end of the year.

The following day he won in Austria, and briefly led this year's riders' standings before slipping out of contention.

In his Instagram post on Tuesday he said he had declined several offers as a test rider next year, explaining that he wanted "to remain free from formal agreements for now".

"I have an immense passion for racing," he wrote.

"I still have the ambition to compete and fight to win.

"I will return to MotoGP as soon as I find a project driven by the same passion and ambition that I have and within an organisation that shares my same objectives, values and working methods."

In his 19-season career in all categories Dovizioso has won 25 races, with 20 pole positions and 103 podium finishes. 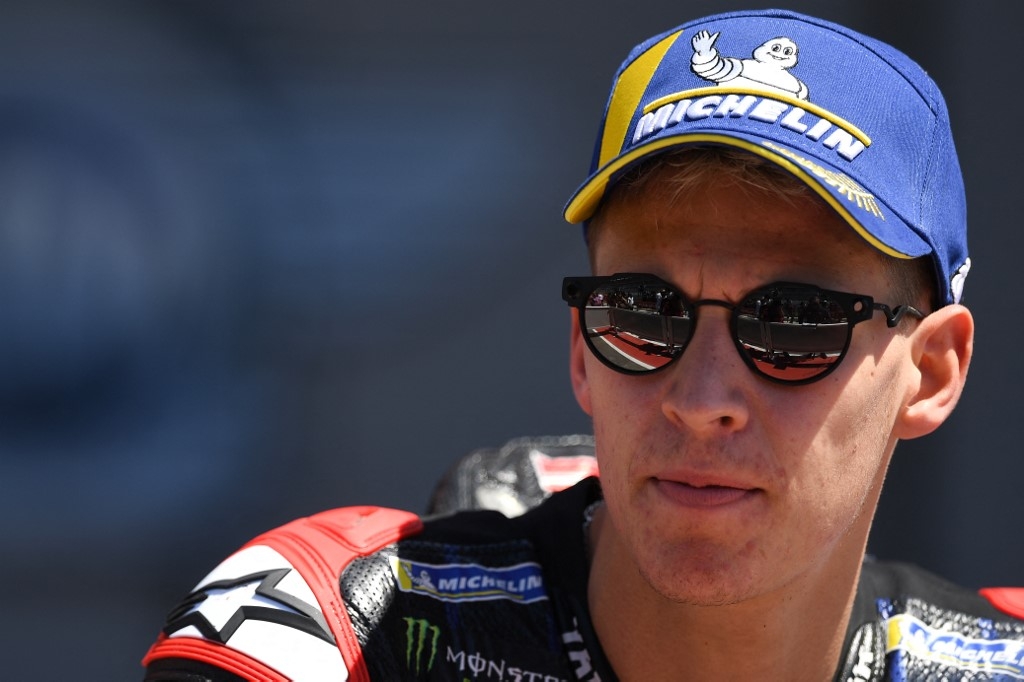 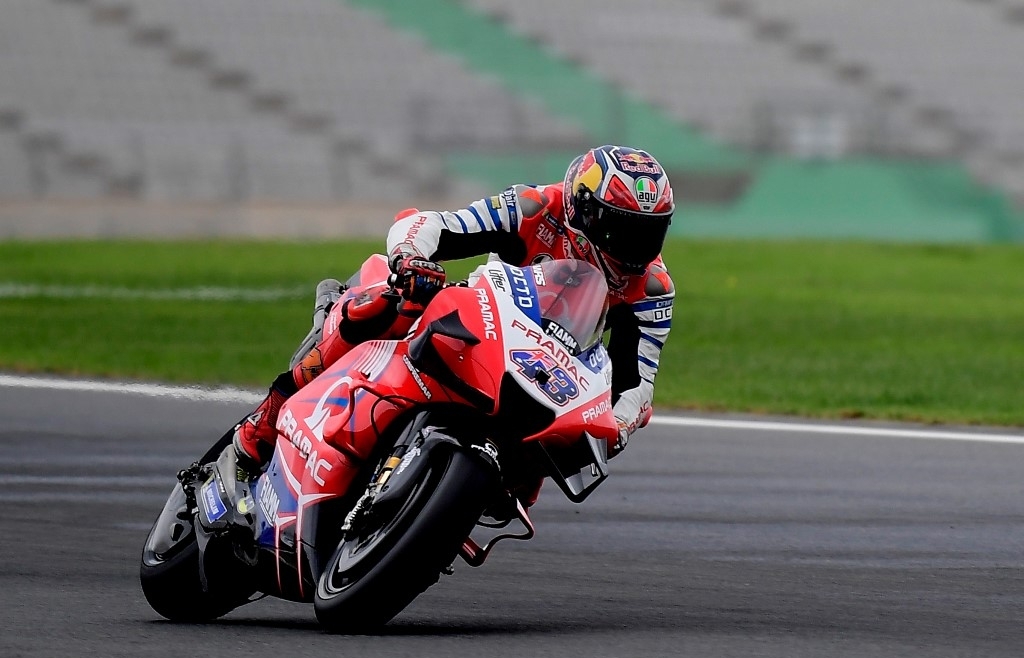 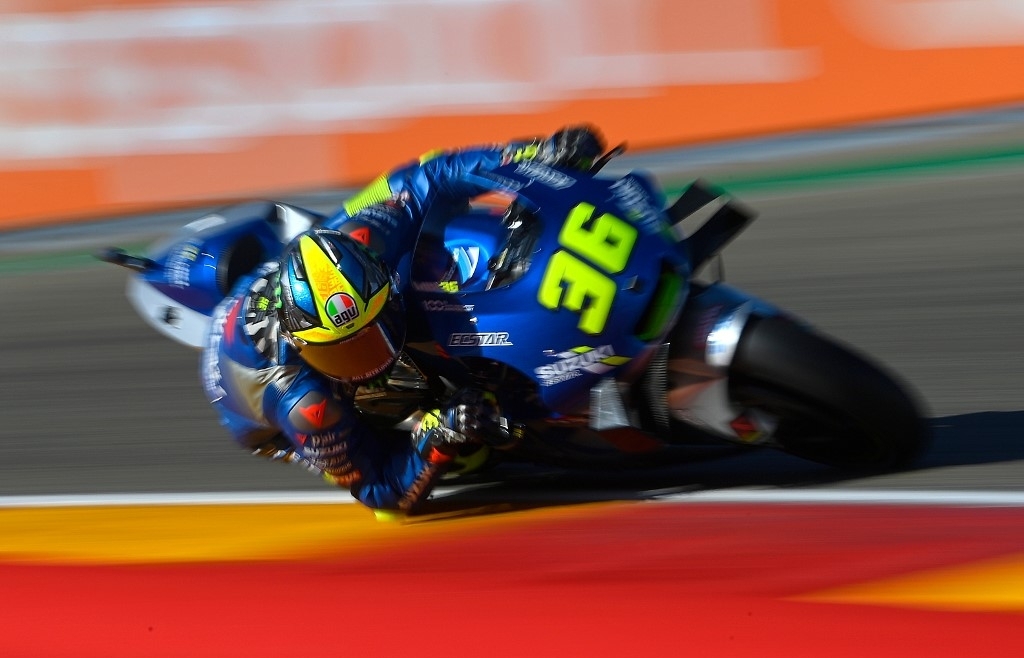 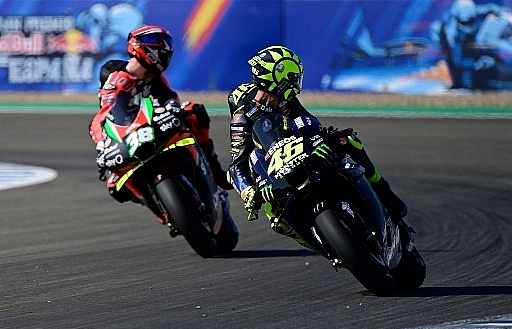 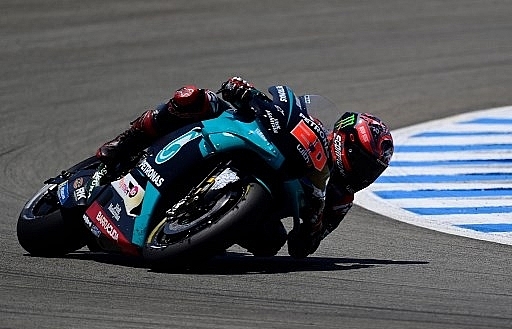 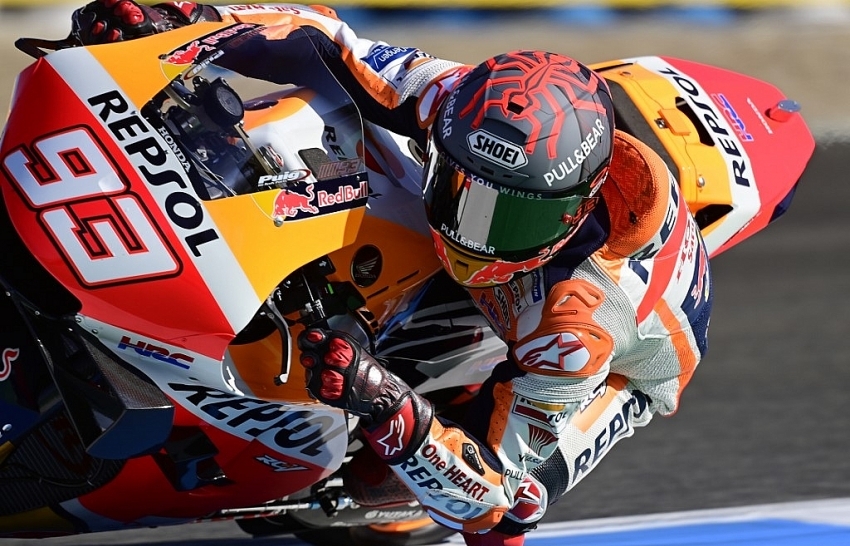