June 06, 2005 | 17:41
Tweet Email Print
The Ministry of Planning and Investment reported Vietnam attained encouraging social and economic results in 2005, including export earnings growing by 20 per cent and incoming tourists increasing by 22 per cent over the same period last year.

Industrial production, led by the private sector which recorded a 24 per cent growth rate, was praised. A 90 per cent year-on-year rise in newly committed foreign direct investment capital points to a potentially new wave of overseas investment.
A United Nations spokesperson at the mid-term CG Meeting said Vietnam was successful in implementing the Millennium Development Goals (MDGs) and the country would be cited as a typical example at a high-level convention on MDGs actualisation.
The MDGs will be incorporated in Vietnam’s 2006-2010 socio-economic development plan which has been drafted and is attracting great attention from donors. The upcoming five-year plan is viewed as a version of the poverty reduction strategy being undertaken.
An International Monetary Fund (IMF) representative hailed the Vietnamese Government’s efforts in boosting economic and export growth. The IMF stressed the prudent fiscal policy adopted by the government, which had crafted a controllable current account deficit and state budget spending.
World Bank Vietnam country director Klaus Rohland recognised Vietnam’s economic results made during the year’s first five months. He also recommended more coordination between government agencies to foster the social goals and develop the private sector as a pillar of the economy.
Joe Thwaites, representing the Australian Embassy to Vietnam, said in the next five years more encouragement should be given to the private sector [????]with greater attention paid to job creation, fighting against intervention in businesses’ performance and to regulatory reforms to narrow the scope for corrupt officials. Many other donors shared this view, noting that fighting corruption is a precondition for effective use of the state budget, investment capital and assistance.

Pham Quyet Thang, vice head of the State Inspectorate, confirmed the government is striving to make reforms in the legal field, institutionalise mechanisms and formalise state-workers’ spending for better management.

"Controlling their finances might be rather difficult before the issuance of the Anti-corruption Law but the government will do that once the law is available. The government is committed to review state spending," Thang said.

The donors acknowledged Vietnam’s hosting of a conference, in Hanoi in April, of nations fighting against corruption in the Asian-Pacific region and Vietnam’s participation in this initiative reflected well on the government’s determination in root out corruption. However, despite many regulations against corruption having been issued or about to be passed it was important to work out mechanisms to realise them.

As for state-owned enterprise reforms, the IF [IMF????] warned that increasing credit for reforming this sector was a big concern to Vietnam. Planning and Investment Minister Vo Hong Phuc recognised one issue facing the government was banking reform which had yet to meet expectation while state-owned sector reforms still fell short of the set roadmap.

"In the coming time, business reforms will be strengthened at the same time with banking reforms," said Phuc.

A European Commission (EC) representative said in the next five years, there needed to be better sharing of polices to improve understanding. The representative said the EC was sometimes disappointed at policy reforms as the policy drafts had had no consultation and it was hoped the first drafts would in future be sent to the donors as soon as possible.

The EC’s proposal is also what other donors expect in contributing more to Vietnam during the country’s integration process, as Klaus Rohland said in a closing speech for the meeting: "The donors and the government are companions on the road to Vietnam’s future. The donors will go with Vietnam on the country’s world integration way." 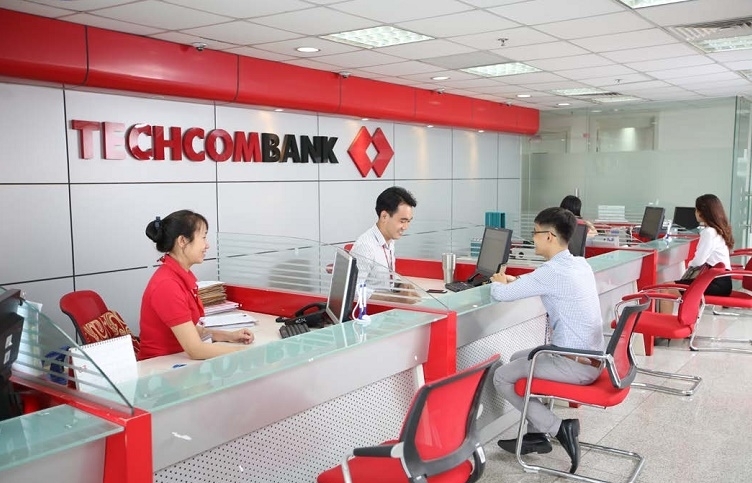 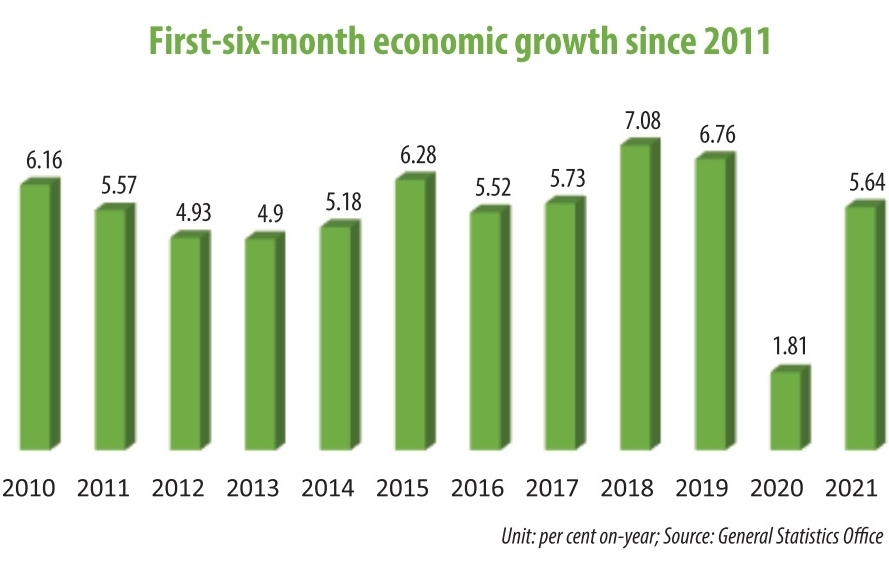 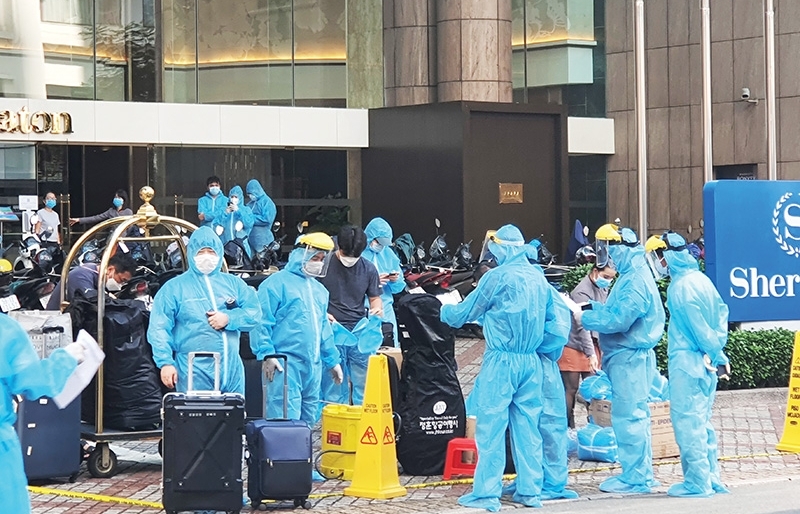 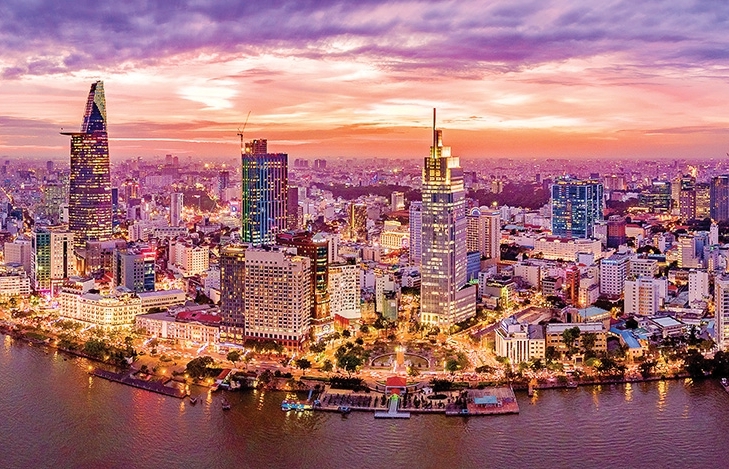