Denmark look to sneak into Euro 2020 knockouts as Austria, Ukraine face off

June 21, 2021 | 09:20 (0) user say
Tweet Email Print
Denmark host Russia in Copenhagen on Monday still in with a chance of reaching the last 16 of Euro 2020 despite losing their first two games, while Austria and Ukraine go head-to-head for a place in the knockout phase.

The Danes could snatch a top-two finish in Group B if they beat Russia and already-qualified Belgium win against Finland.

Earlier in the day, Austria will go through from Group C with victory in Bucharest over Ukraine, who would progress if they avoid defeat.

Denmark's opening 1-0 loss to Finland was overshadowed by Christian Eriksen's mid-match collapse and they then fell to defeat by Belgium in an emotional game which saw both fans and players show their support for the midfielder.

But a crowd of up to 25,000 will cheer them on at the Parken Stadium with a place in the last 16 still up for grabs.

"We're prepared to run out at the Parken and have a magical night... it's like our Euro is starting right now," Denmark coach Kasper Hjulmand said on Sunday.

"We're not done. We had a difficult start and we're going to start over now. We're ready to get through the group and play more games."

A win by two goals or more would be enough if Finland lose, as would any one-goal success other than 1-0.

"It would mean a lot... after everything that we've been through I think we deserve it," said captain Simon Kjaer.

Inter Milan player Eriksen has since left hospital after a successful operation to have a heart defibrillator implanted.

Russia will be out to spoil the home team's day, though, knowing just a point would be enough to finish second if Belgium win.

Roberto Martinez's Belgians, the world's top-ranked team, are not yet guaranteed a top-two finish, but a draw would see them through as group winners.

Andriy Shevchenko's Ukraine are just a point away from making the knockout stage for the first time after successive group exits in 2012 and 2016.

"I trust my team and I'm very pleased with their attitude," said Shevchenko. "It's a very serious game and we are getting prepared accordingly."

Austria had never won a European Championship match until they beat North Macedonia in their opener, but even a point would likely be enough to secure a last-16 spot as one of the four best third-placed teams.

Coach Franco Foda has confirmed that Marko Arnautovic will make his first start of the tournament after serving a one-match ban for insulting Macedonian players while celebrating scoring as a substitute.

The winners will face Group A winners Italy at Wembley in the next round.

The other game in Group C is a dead rubber between the Netherlands, who are assured of top spot, and already-eliminated North Macedonia.

- Wales through despite defeat -

On Sunday, Wales celebrated reaching the last 16 despite losing 1-0 to Italy in Rome, as Switzerland were left to wait before finding out if they will join them.

Gareth Bale and his Welsh teammates were outclassed by an impressive Italy side at the Stadio Olimpico, with Matteo Pessina scoring the only goal.

Wales had Ethan Ampadu sent off and couldn't get an equaliser but the result was enough for them to qualify in second place in Group A on goal difference ahead of the Swiss, who defeated Turkey 3-1 in Baku.

"We wanted to get a result but main thing is we finished second," Bale told British broadcaster ITV.

Semi-finalists at Euro 2016, Wales will play a last-16 tie in Amsterdam next Saturday against the runners-up from Group B.

Xherdan Shaqiri scored two excellent goals after Haris Seferovic gave Switzerland the lead, with Irfan Can Kahveci at least giving a disappointing Turkey their only goal of the event.

Meanwhile, UEFA said Sunday it was opening an investigation into an allegedly homophobic banner and monkey noises at Hungary's first two Euro 2020 matches in Budapest.

European football's governing body said it was investigating "potential discriminatory incidents" in the Puskas Arena during Hungary's 3-0 defeat by Portugal on Tuesday and the 1-1 draw with France on Saturday. 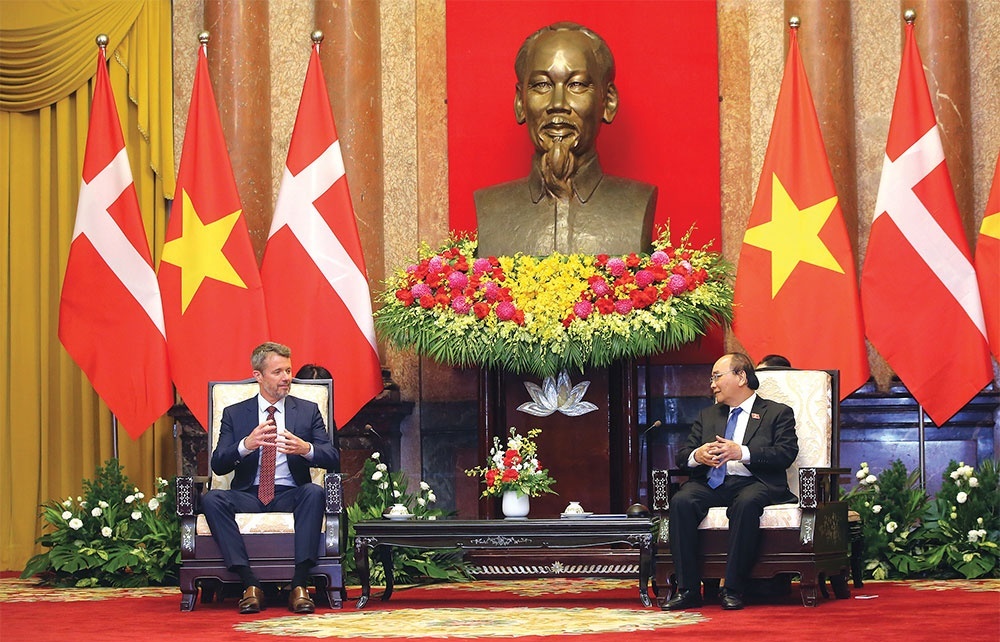 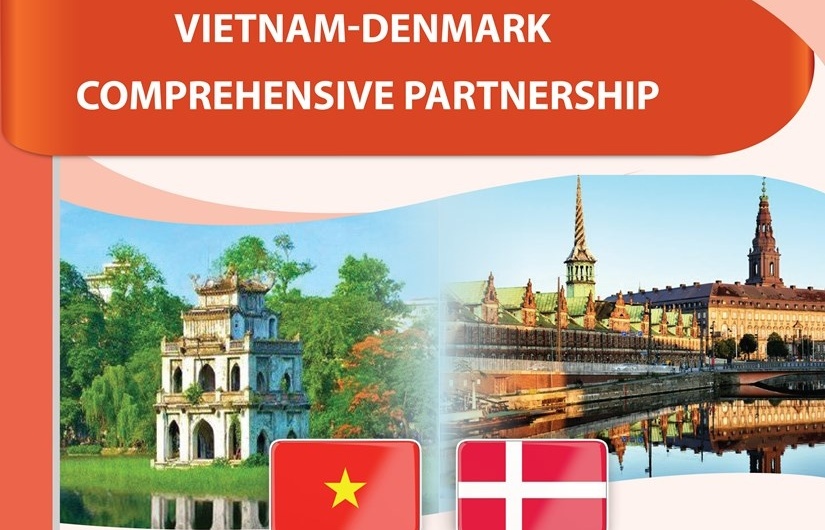 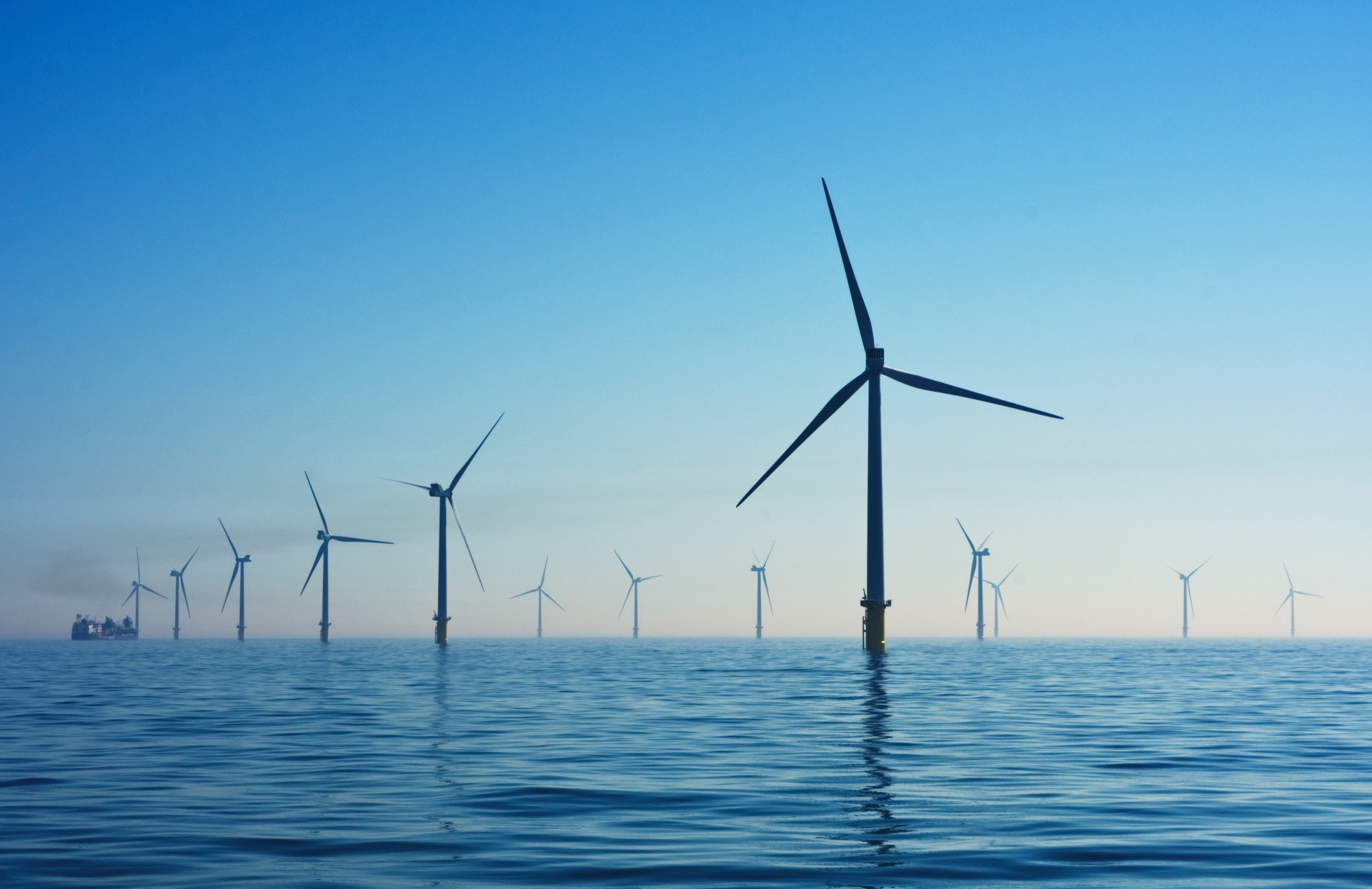 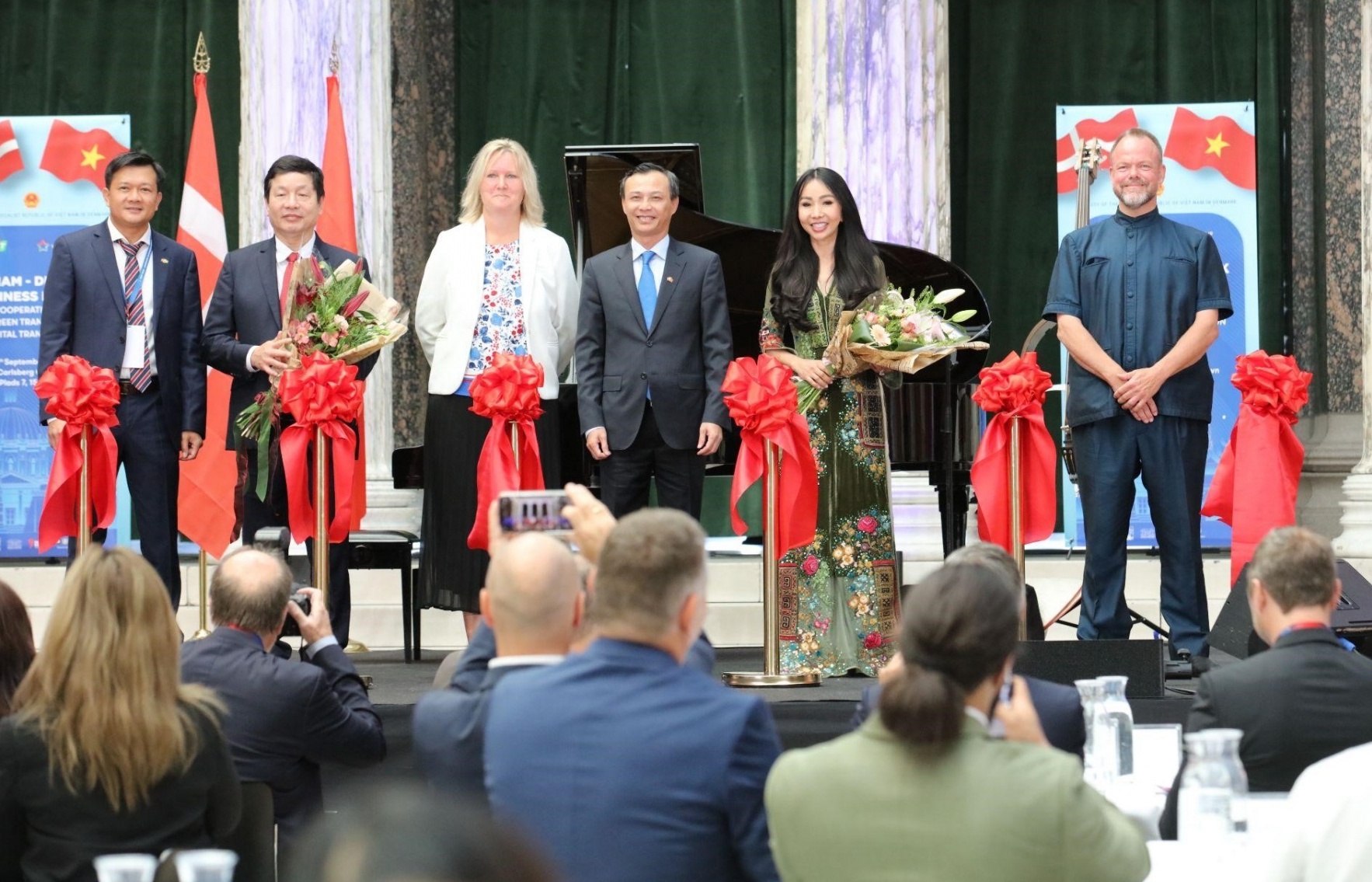 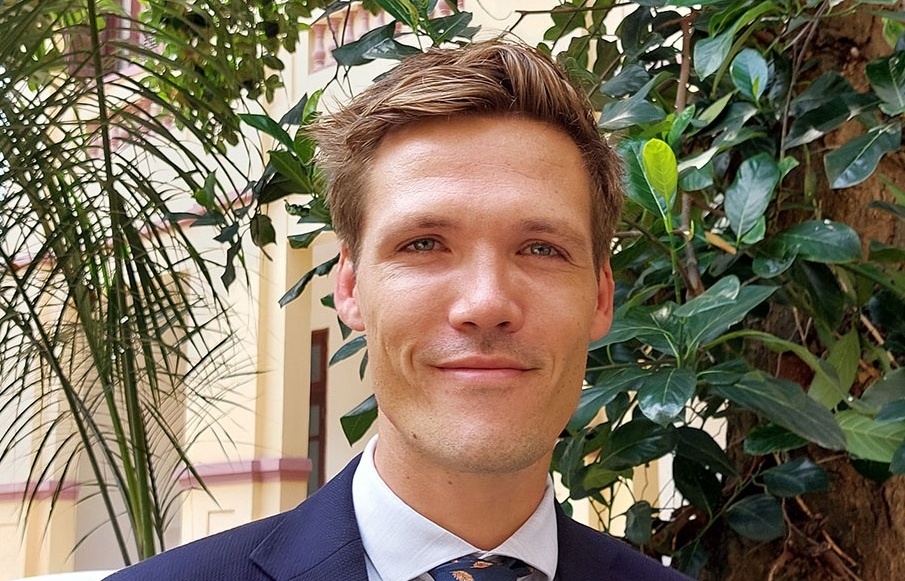