January 11, 2021 | 19:09 (0) user say
Tweet Email Print
A string of dairy companies are tapping into public funds and eager to expand their presence in both local and regional markets, while European players are expected to take advantage of country’s stronger milk demand.

The fund, along with co-investment partner Daiwa PI Partners, completed the divestment of the remaining stake in IDP to a consortium led by Blue Point at an additional premium relative to the previous partial exit value, and have received $45.4 million in net proceeds for the remaining 37 per cent stake in the company.

Meanwhile Vinamilk – the country’s largest milk provider – controls the majority stake (around 7 per cent) in GTNFood JSC, the parent firm of Moc Chau Milk, after a tie-up deal in 2019. Moc Chau Milk has demonstrated its public fundraising ambition on the Unlisted Public Company Market (UPCoM).

Specifically, the company raised its foreign ownership limit to 100 per cent, signalling its potential and allure to local and foreign investors. With assistance from Vinamilk, Moc Chau Milk is expected to accelerate its operational efficiency, profit growth, and brand awareness nationwide.

The processing and trading dairy industry in Vietnam is seeing considerable development potential. According to the General Statistics Office, Vietnam’s milk production in 2019 reached 986.1 million litres, accounting for 0.07 per cent of global milk production and reaching only 35 per cent of the domestic demand.

According to Euromonitor, Vietnamese cow milk demand grew strongly in the 2015-2019 period, with 12 per cent compound annual growth rate (CAGR) which is expected to continue to grow at 10 per cent CAGR over the next five years.

Moc Chau Milk has yet to take full advantage of the supply chain and brand, mostly due to ineffective management under the previous board. With the presence of Vinamilk in its governance, Moc Chau Milk eliminated several on-core segments and proposed 2020-2024 investment and restructuring plans, such as upgrading existing farms and implementing a high-tech farm with ecotourism.

In terms of Vinamilk, although milk export to the Middle East reached double digits in on-year revenue growth as of September 2020, milk export to the United States is likely to remain low, dropping approximately 22.4 per cent on-year due to the negative impact of the pandemic.

Once-iconic milk provider Hanoimilk, however, has encountered a bumpy road in recent years. In May, Hanoimilk was delisted from the HNX, before the firm filed for an initial public offering on UPCoM. In mid-December, Hanoimilk was once again labelled as “stock under trading restriction due to late disclosure of reviewed financial statement 2020 (over 45 days), and failure in overcoming causes that led to trading restriction status”, cited from the official announcement of HNX.

On the flip side, the dairy industry is expected to witness fiercer competition in the next few years. The decline in labour income and the rise of unemployment rate to 2.26 per cent has triggered an increase in price sensitivity, raised competition among dairy manufacturers, and slowed down dairy product premiumisation, especially in rural areas.

Anh Nguyen, analyst at Bao Viet Securities, noted that the consumption of milk alternatives such as nut milk will continue to grow in the future thanks to the healthy eating trend – however, nut milk growth will also fall under the influence of the COVID-19 pandemic.

“The EU-Vietnam Free Trade Agreement (EVFTA) outlines a schedule of tax elimination in the next 3-7 years for milk and dairy products imported from Europe, which are currently subject to 15-30 per cent tariffs. Three years after the EVFTA’s enforcement, tariffs on dairy items from EU players will fall 5-20 per cent. Domestic dairy products are expected to compete fiercely with imported products in the future,” said Nguyen.

Alice O’Donovan, legal and policy advisor at the European Association of Dairy Trade said, “Currently per capita consumption of milk in Vietnam is low. While there is dairy production in Vietnam, self-sufficiency in milk is still quite far off. We expect that the EVFTA will create a boost in exports to Vietnam, with investment by European companies in Vietnamese dairy production also being a possibility.” 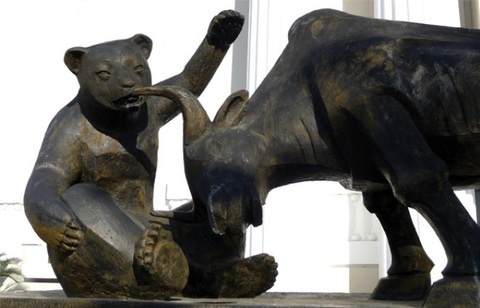 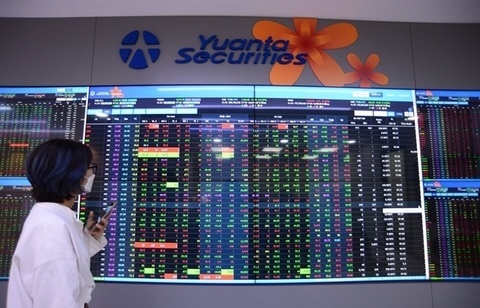 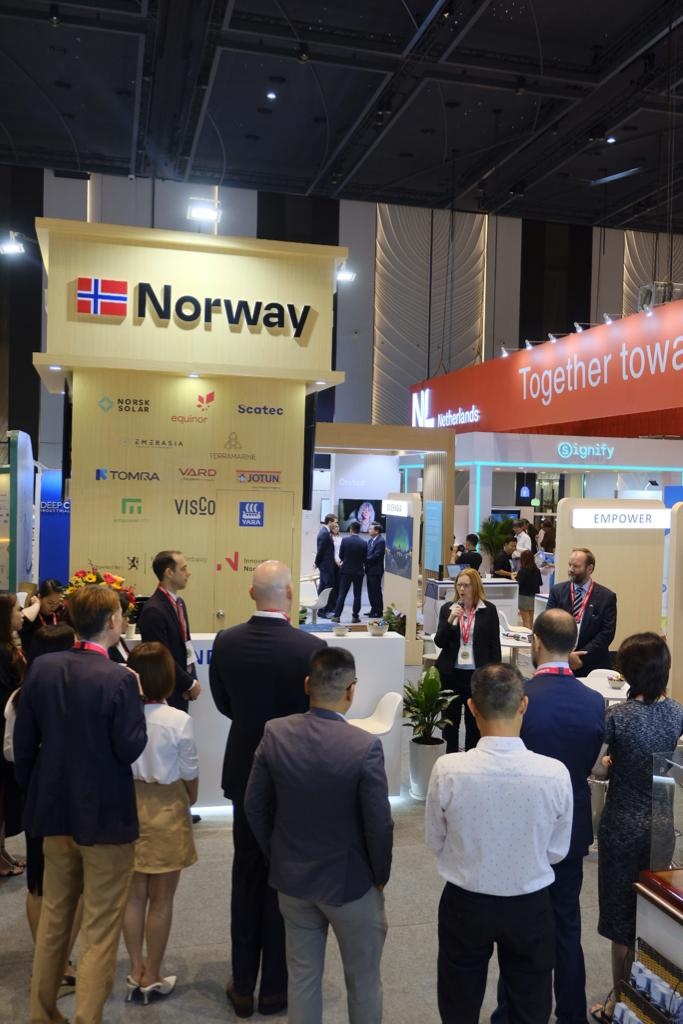 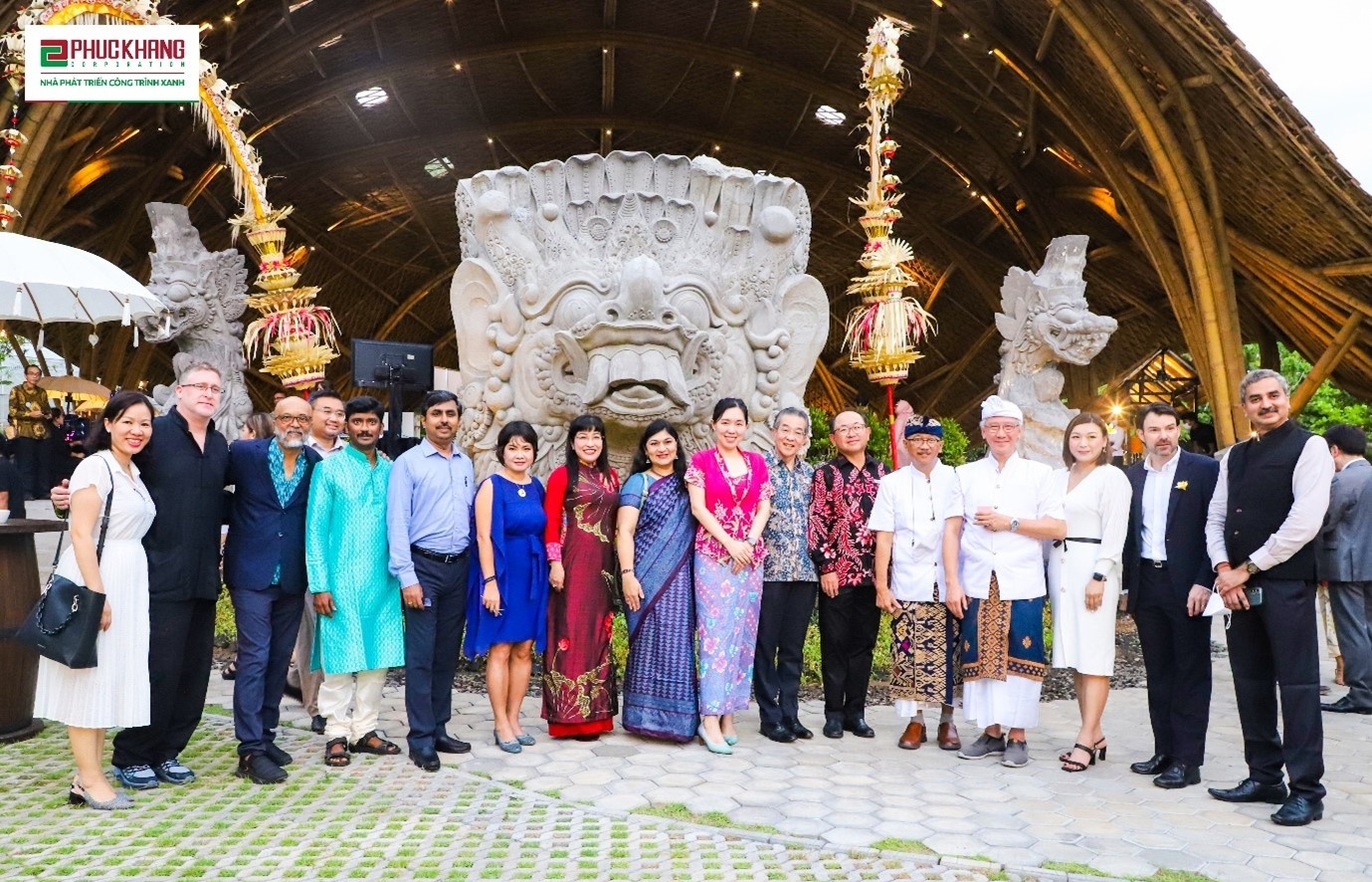