November 03, 2022 | 08:00 (0) user say
Tweet Email Print
The last quarter of 2022 will be fraught with hardships, including negative headwinds facing the economy and the financial markets are no exception, but there are some positives.

Inventory quantity accounts for 66 per cent of the primary supply, with about 4,400 units. In the last quarter of 2022, the supply is expected to increase by 4,220 units from 18 existing and four new projects.

The number of apartments under transactions plunged by 89 per cent compared to the second quarter, down over 990 units. The absorption rate is 15 per cent, the lowest rate since 2019. Among them, new projects have an absorption rate of only 35 per cent, mainly due to high selling prices.

In general, the level of interest in real estate fell in the third quarter but inched up in Ho Chi Minh City.

According to the Ministry of Construction, the real estate market in the first half this year showed clear signs of a rebound. The Housing and Real Estate Market Management Agency summary indicated that apartment prices across localities tended to go up.

However, a series of adverse reports related to big corporations, the higher interest rate at banks and the declining stock market have significantly affected the market.

Le Tan Trung, director of Bao Khang Holdings JSC, a firm with many years of experience in real estate in Ho Chi Minh City, said, “At present, the real estate market is facing mounting difficulties. However, the market will be developed sustainably in the medium and long term, especially segments that bring real value to customers.”

Trung said that market development was supported by diverse factors such as sustainable GDP growth, stable FDI disbursement in many years, steadily increasing urbanisation and an increasing middle class with strong spending power.

“Recently, as an exclusive distributor for the Cosmo City project in District 7, we have received much customer attention. The number of apartments sold has also increased compared to the previous period. This proves that at any time, the apartment segment truly matches users’ needs, which is always attractive to the customers,” Trung said.

Cosmo City in District 7 is a project of Pau Jar Group, a Taiwanese multinational corporation, and exclusively distributed and developed by Bao Khang JSC. The project has reached completion, with each new apartment granted a red book.

To ensure cash flow, the project is directed at customers who want to buy apartments to live in or lease out.

Developer Bao Khang aims to create a modern and dynamic living space for residents. In particular, the whole interior design of the apartment is arranged according to the individual taste of each owner, bringing uniqueness to each apartment and affirming the owner’s status.

Another development strength is the handover standard, with apartments coming fully furnished and equipped. The customers receive complete apartments resembling a luxury resort in the heart of the city without the need for further investment.

Moreover, a great advantage of the project is that the customers are granted stable and long-term ownership rights. All apartments have red books that are ready for transfer to the customers.

“Owning an apartment with outstanding advantages, yet with good prices amid a tough market, Cosmo City is the focus of attention in Ho Chi Minh City. To fully support customers, we have launched a compelling policy with the customers to receive their apartments after making just 30 per cent payment; the remaining 70 per cent can be paid in instalments free of interest for 33 months,” said Le Tan Trung of Bao Khang JSC.

“Hopefully, this policy will help many customers achieve their dream of settling in Ho Chi Minh City.” 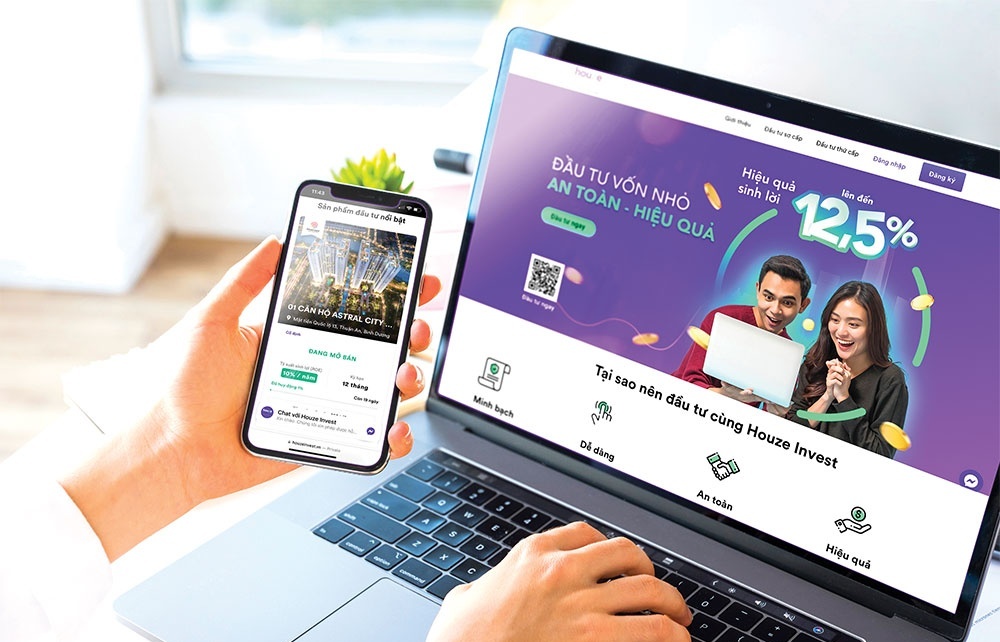 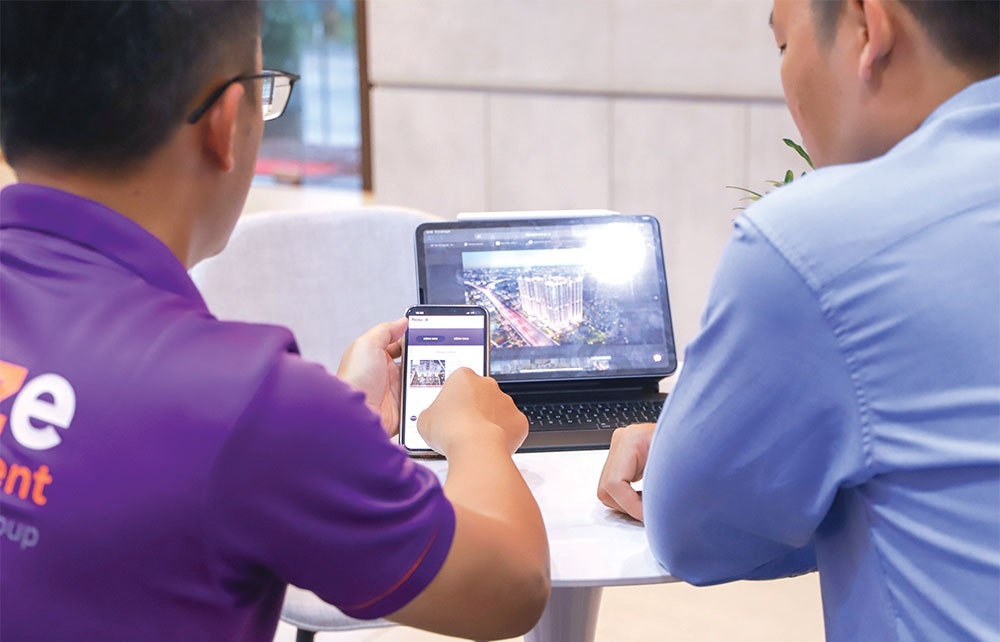 The advantages and challenges of joint real estate investment in Vietnam 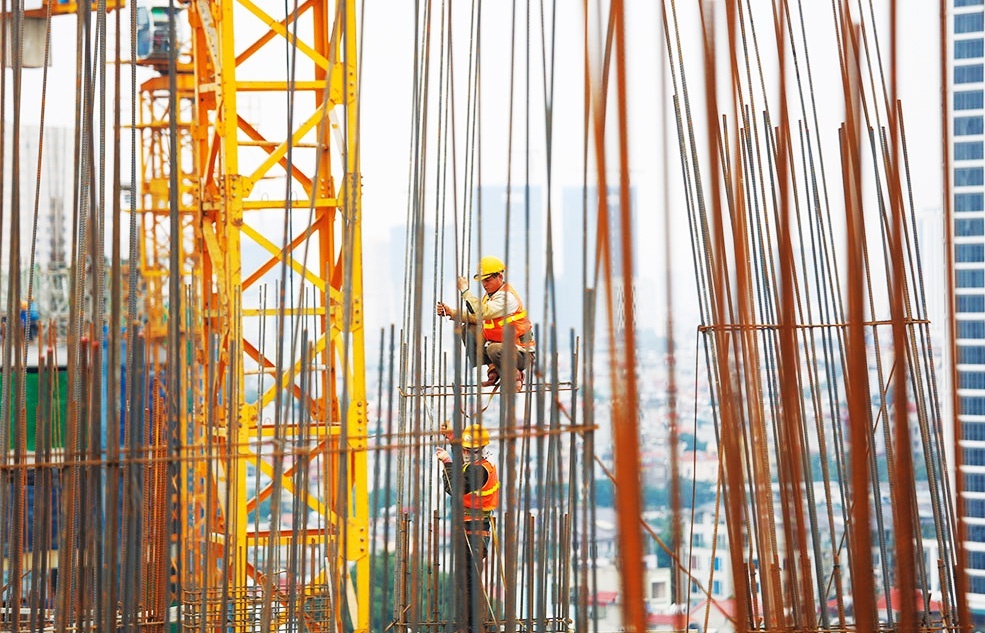 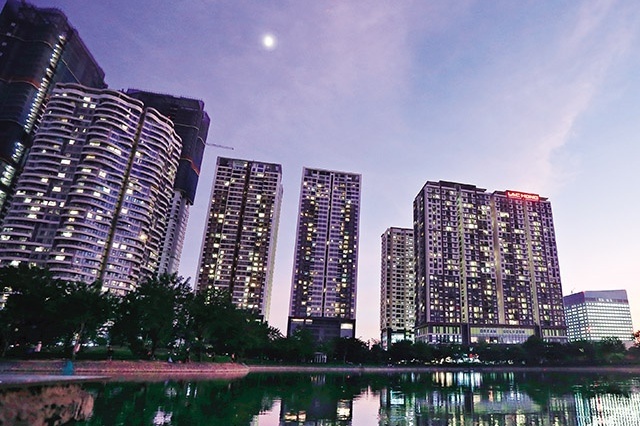 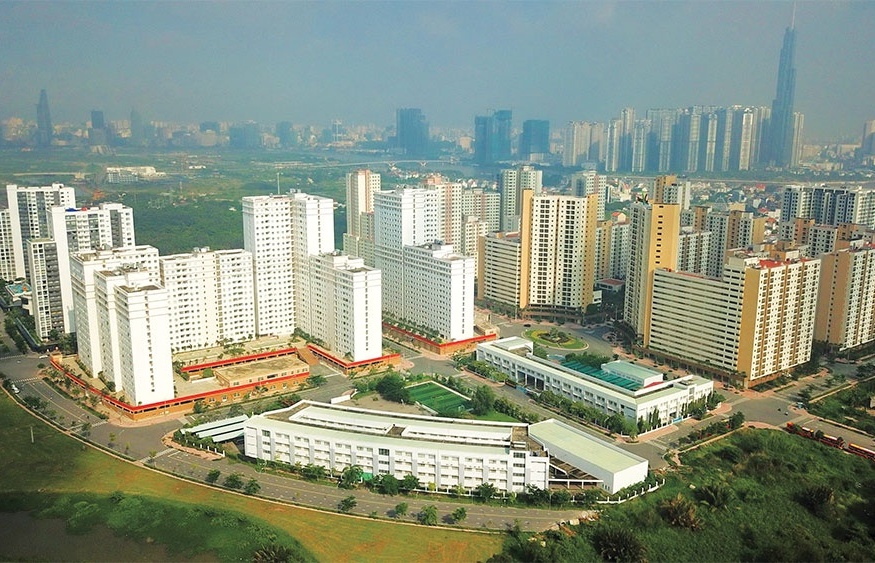