According to the General Statistics Office (GSO), the CPI climbed 0.25 per cent in August, up 2.51 per cent against December 2020 and 2.82 per cent against August 2020. However, the overall eight-month figure increased 1.79 per cent from a year earlier, the lowest jump since 2016.

The rising price of food and food services at localities under in social distancing under Directive No.16/CT-TTg has increased consumer prices in August. The group of food commodities and services obtained the highest price rise of 0.74 per cent due to disruptions to transportation and distribution of goods and panic buying.

Meanwhile, the beverage-tobacco group climbed 0.22 per cent on the back of a seasonal growth in demand for beverages. Meanwhile, tobacco prices grew due to high transportation costs and reduced supply. Likewise, the prce education services and goods increased by 0.04 per cent while drugs and medical services increased by 0.02 per cent. 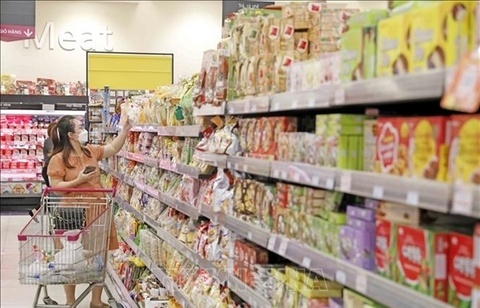 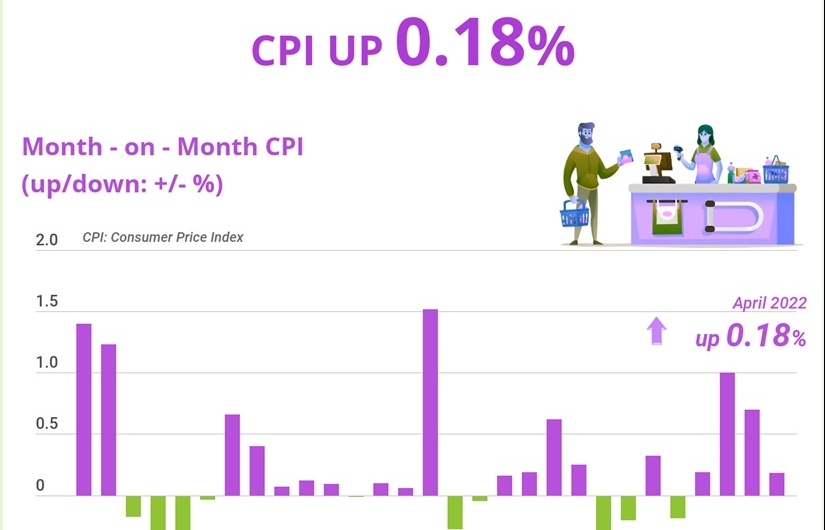