PM Phuc said that as Vietnam refuses to leave anyone behind, the country must take drastic measures to realise the orientation on sustainable poverty reduction. VBSP holds an increasingly important role in realising such an important task.

Accordingly, the prime minister set out a raft of activities VBSP must handle to effectively perform its duties.

First is ensuring the effective management of policy credit sources through teaming up with relevant organisations to ensure capital is provided in a timely and simple manner, along with satisfying the publicity and transparency factors. This goes parallel to the effective implementation of Directive 40 of the Central Party Committee’s Secretariat and Decision 401 of the prime minister on strengthening Party leadership towards policy credit.

PM Phuc stressed that procedural requirements should be made increasingly simple in the face of soaring capital demands to avoid losses and ensuring transparency to policy beneficiaries. Actual lending revenue this year must be higher than last year as the poor and policy beneficiaries are on the rise, he said, and the government is ready to support the bank in fulfilling the task.

“As the state’s commercial banks have engaged in reform measures, VBSP also needs to embark on reforms in order to favour policy beneficiaries under close supervision of the political system,” said PM Phuc.

The second activity is the importance of increasing inspections, furthering co-ordination, and constantly improving service quality to enable the whole system to effectively handle tougher tasks over the new development period.

Third, it is a must for the VBSP system to augment the application of IT at work to boost efficiency, productivity, and service quality as well as reduce costs, especially the implementation of effectively-run projects on production and services.

Next is working closely with professional organisations on consultancy and technical support provision to loan borrowers. VBSP both provides credit and instructs in organising production and business models at the grassroots level. It is also necessary to scale up efforts for the successful implementation of political tasks assigned by the Party and the state, particularly taking care of both the spiritual and material lives of all employees.

The prime minister also urged relevant authorised agencies, including the Ministry of Finance, the Ministry of Planning and Investment, and the Government Office, to join efforts to ensure timely capital provision to VBSP to expedite credit programmes.

Local authorities are also told to pay due heed to policy credit and VBSP operations, and use part of their local budgets to supplement the capital sources to aid the poor and policy beneficiaries.

“This is a necessity as investing for the poor and in humans in general is of utmost importance, and in many localities, the party committees and local governments have paid special attention to this,” said PM Phuc.

With an extensive operation network across the country and holding direct transactions at nearly 11,000 commune-level transaction points, VBSP has mobilised more than VND194 trillion ($8.4 billion), including VND11.8 trillion ($513 million) of authorised capital from local budgets to lend policy beneficiaries, to provide loans worth over VND187 trillion ($8.13 billion) by the end of 2018. Nearly 6.7 million poor households, near-poor households, and policy beneficiaries have received loans from the VBSP system. The total loans from credit programmes under the prime minister’s assignment have amounted to VND165 trillion ($7.17 billion). The credit quality has been improved constantly with over-due debts falling to a mere 0.78 per cent of total loans.

After 16 years in operation, VBSP has provided loans for more than 34.1 million poor households and policy beneficiaries, helping over 5.1 million households out of poverty.

The loans have helped create jobs for more than 3.6 million labourers, and over 3.6 million poor students have received loans to serve their study. Over 11.3 million clean water and sanitation works have also been built in rural areas. 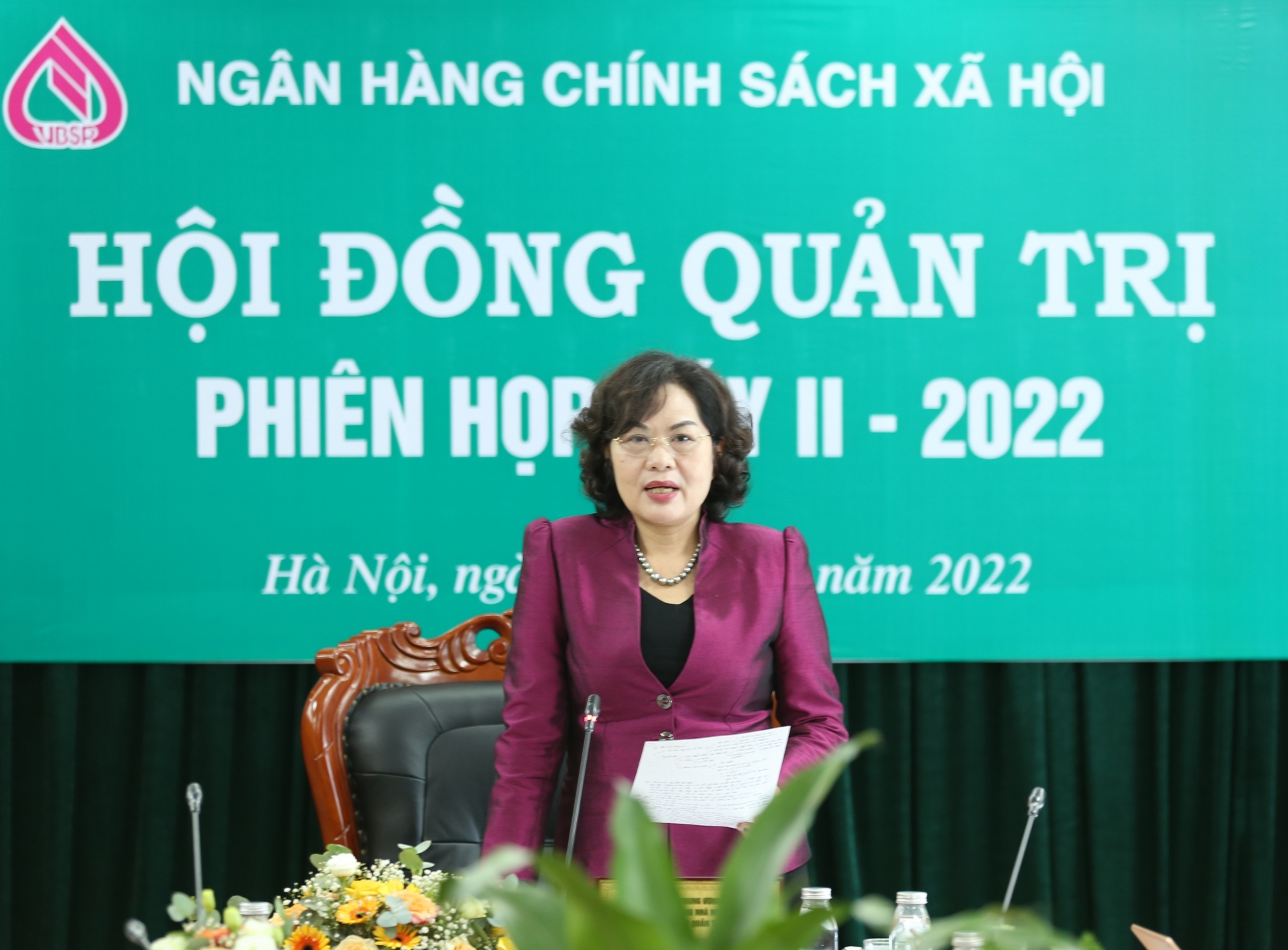