June 12, 2018 | 11:49 (0) user say
Tweet Email Print
Canadian politicians of all stripes rallied round their prime minister on Monday (Jun 11) after his cautious and polite defense of free trade rules drew an extraordinary personal rebuke from US President Donald Trump.

The United States is Canada's single biggest trade partner, with two-way exchanges of goods and services totalling US$673.9 billion in 2017, and Washington enjoys a US$8.4 billion surplus.

Nevertheless, Trump appears determined to up-end the trade relationship, insisting that the US is the loser, and has demanded that the North American Free Trade Agreement (NAFTA) be renegotiated or abandoned.

Prime Minister Justin Trudeau's government is in talks to save the deal and, in concert with the other major trading powers in the G7 group of nations that met in Quebec over the weekend, pushed back against Trump.

And in Ottawa on Monday, International Trade Minister Francois-Philippe Champagne urged lawmakers to speed ratification of the Trans-Pacific Partnership that might offset losses in US trade by binding Canada closer to Asia, Australia and Latin America.

In particular, Canada, Japan and the European G7 powers are outraged by Trump's unilateral - or illegal, in their eyes - imposition of tariffs on imported steel and aluminium in the name of preserving US industry on national security grounds.

Trump skipped the end of the G7 summit on Saturday and was in the air en route to his historic nuclear summit with North Korea's Kim Jong Un when Trudeau dubbed the national security justification "insulting."

And the young Canadian leader, who has attempted to maintain a public facade of friendship with the US leader, confirmed that he would regretfully impose retaliatory tariffs on US goods from next month to offset the steel levy.

Trump was infuriated by the news conference and abruptly withdrew US support for the summit's relatively anodine closing statement, a boilerplate invocation of the importance of multilateral trade rules.

He also insulted Trudeau personally, dubbing him "very dishonest and weak" and excoriated Canada's managed dairy market, which is a tiny part of total exchanges but is protected by a huge 270 per cent tariff.

He also suggested he is again studying possible tariffs on automobiles imported from Canada, a move which would have a much more substantial hit on both economies.

The venom of the exchange sent shockwaves through foreign policy circles and rattled markets, as another sign of the weakness of the Western alliance and of the threat NAFTA will collapse.

As might be expected, Trudeau's foreign minister Chrystia Freeland took his side.

"Canada does not conduct its diplomacy through ad hominem attacks, we don't think that it's a useful or productive way to do business and perhaps we refrain particularly from ad hominem attacks when it comes to our relationship with our allies," she declared.

And the Canadian left, no friend of the American right, was quick to attack Trump's outburst.

"This is a small-minded man not fit for public office. Canada will not be pushed around by his circus thug bluster," said Charlie Angus of the New Democratic Party.

But even conservative and populist figures on the right of Canadian politics, some of them admirers of Trump's brand of politics when it stays south of the border, rallied to their liberal premier.

"We will stand shoulder to shoulder with the prime minister and the people of Canada," said Doug Ford, the newly-elected anti-tax premier of Ontario and brother to the late crack-smoking mayor of Toronto, Rob Ford.

But even he was nonplussed by Trump's line of attack. "I don't understand the obsession with trade relations with Canada," he sighed.

Despite his own US Trade Representative's office confirming the trade surplus falls more than US$8 billion in Washington's favor Trump has repeatedly insisted that US workers are getting ripped off by NAFTA.

Behind his claim lies a difference in how the countries' calculate the trade figures.

According to the USTR, America counts Canadian goods that are shipped to regional trading hubs within the United States and then re-exported back to Canada or Mexico as US exports.

If these goods that originate in Canada and are eventually sold there without have been substantially worked upon in the United States are taken into account then Ottawa comes out the winner.

Using this metric, the USTR reports, Canada can claim a US$90 billion annual surplus in goods trade, although the US still has a large advantage in services.

This seems to have been what Trump was referring to when he tweeted: "Fair Trade is now to be called Fool Trade if it is not Reciprocal.

"According to a Canada release, they make almost 100 Billion Dollars in Trade with U.S. (guess they were bragging and got caught!). Minimum is 17B."

Wherever Trump is getting his figures from, his aggressive personal attacks and determination to torpedo a prestigious world summit on Canadian soil have done nothing to head of the threat of trade war.

"I'm in complete agreement with the prime minister's statement," said Jason Kenney, leader of the Conservative Party in oil-exporting Alberta Province and a Harper ally.

"A reasonable, balanced and firm assertion that Canada will not be bullied, and that we will retaliate if the US Administration does not end its attack on our steel exports."

In Ontario, home to many car plants that would be hit by US tariffs, Conservative leader Andrew Scheer warned that NAFTA and the cause of free trade itself is now at stake.

"Divisive rhetoric and personal attacks from the US administration are clearly unhelpful," he added. 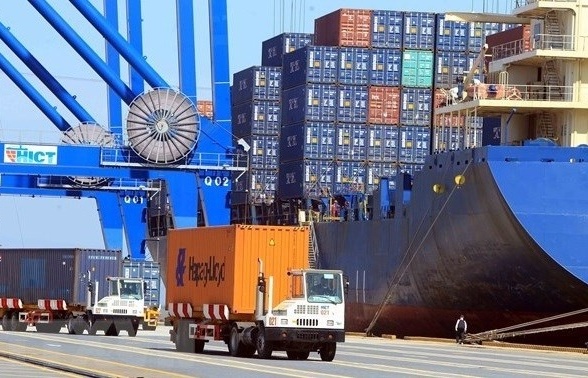 Vietnam to be attractive strategic partner for Canada: Expert 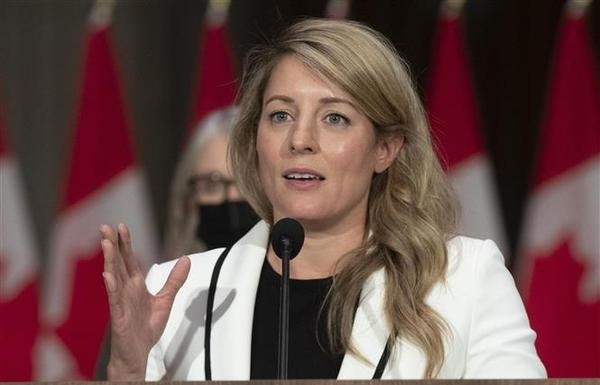 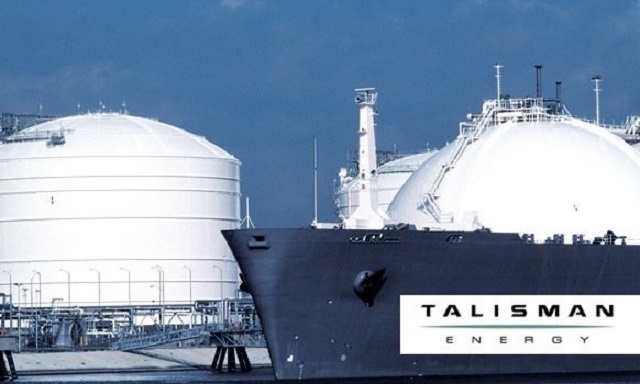 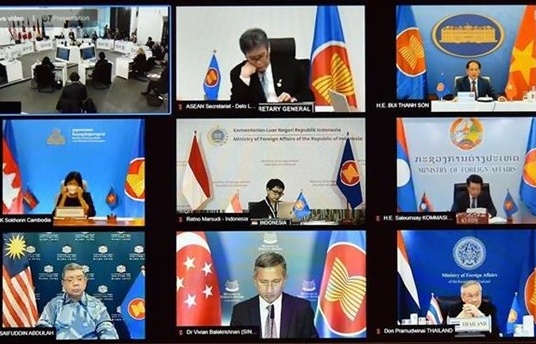