In a proposal sent to the Ministry of Transport recently, ACV said it wanted to invest in the passenger terminal, airfield items including the apron, runway, fuel distribution system, parking and cargo terminal.

Chairman of ACV Lai Xuan Thanh said the corporation was willing to invest between US$1 billion and 1.5 billion out of total $5.4 billion investment capital set for the first phase of the Long Thanh Airport.

Long Thanh International Airport project consists of three phases, with total investment of more than $16 billion. Of which, the first phase has investment of more than $5.4 billion focusing on a runway, a passenger terminal and synchronous auxiliary items with a capacity of 25 million passengers per year and 1.2 million tonnes of cargo. It is expected to be completed and put into operation by 2025.

As planned, by June 2019, the consultant will complete the feasibility study. 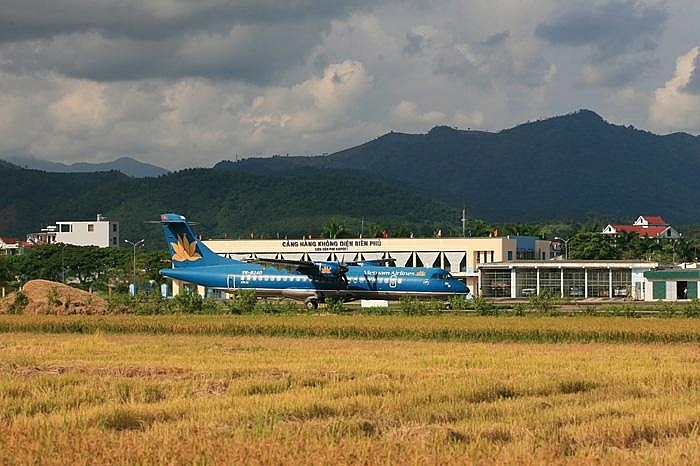 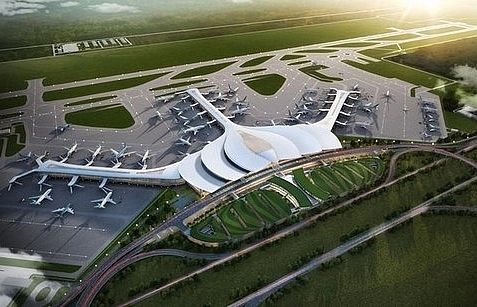 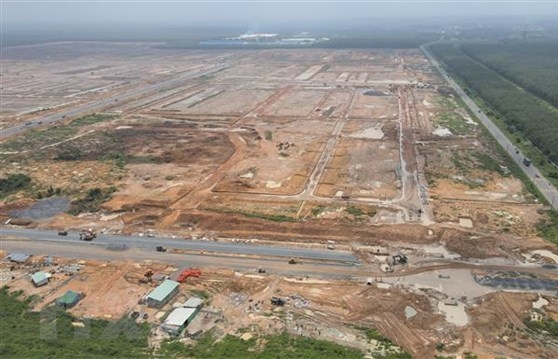 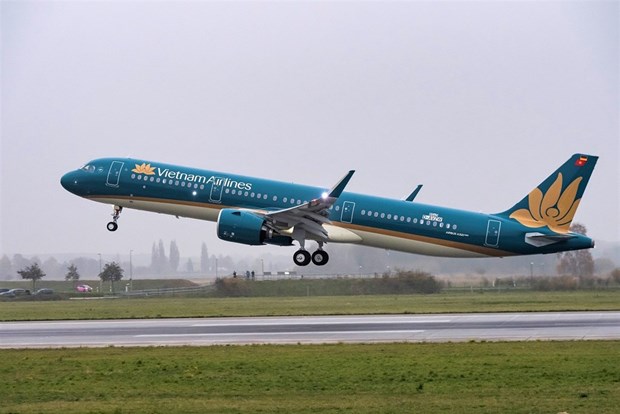