February 24, 2018 | 17:39
Tweet Email Print
Export and import turnover in the first seven days of the Lunar Year increased by 47 per cent compared to the last Lunar New Year.

According to statistics of the General Department of Vietnam Customs, during the first seven days of the Lunar New Year (February 14-20, 2018), 108 custom branches recorded export and import activities with approximately 5,100 declarations.

As many as 617 firms conducted export and import during the Tet holiday, down 12.4 per cent on-year.

The main export items during the holiday were computers, phones, electronic products, and components with the value of $243 million, equaling 84 per cent of the total export turnover.

The major import items were computers, phones, and components worth $354 million, petroleum with $74 million, and machines, equipment, and spare parts with $56 million.

As a result, the country’s trade deficit was $315 million during the seven days of the holiday. 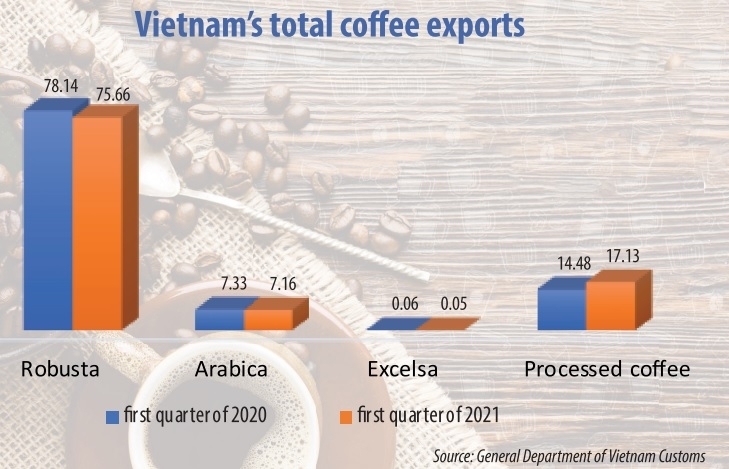 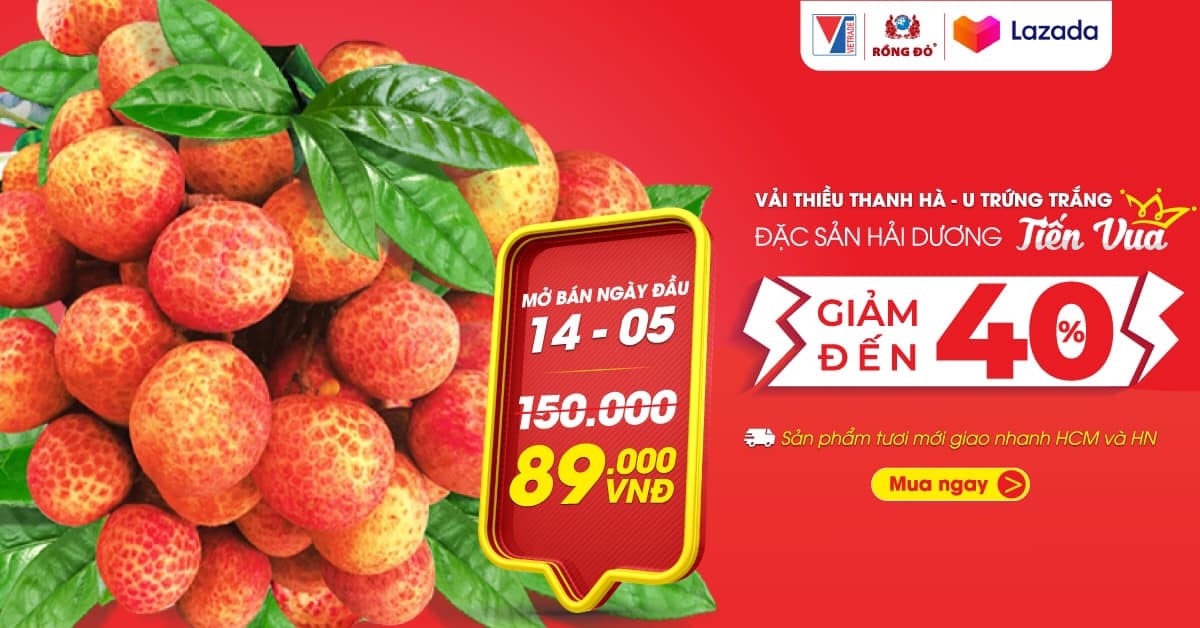 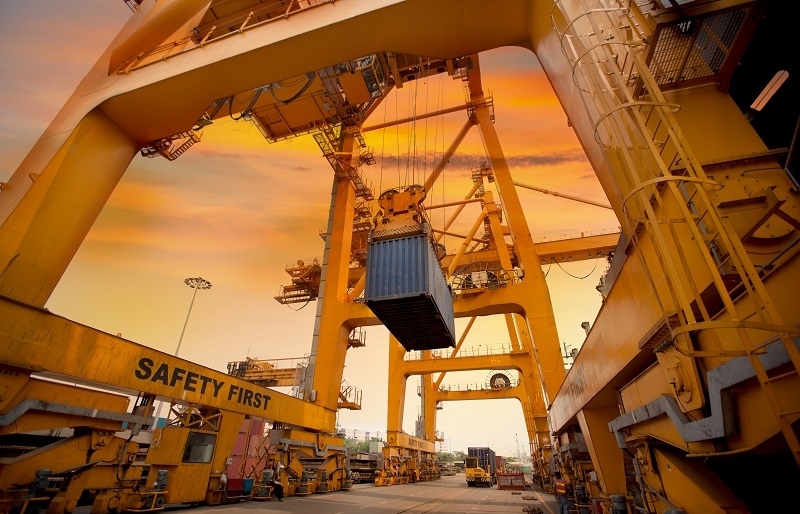 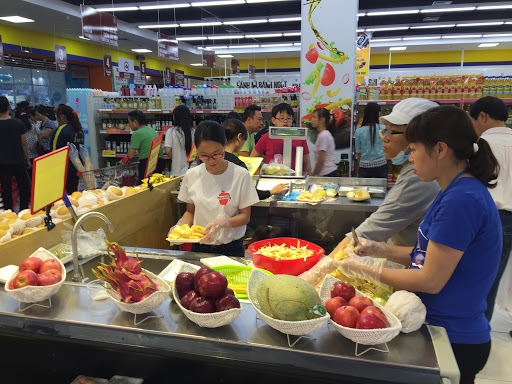 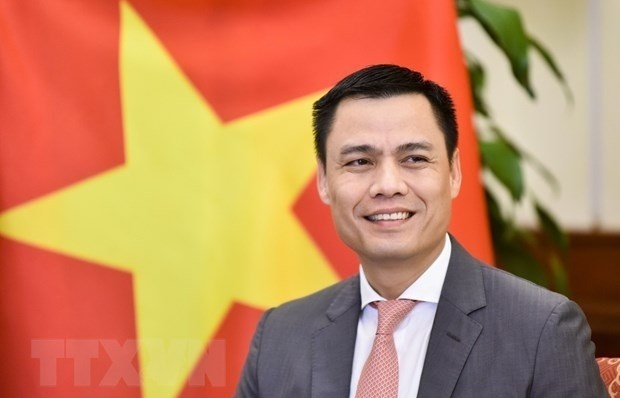