October 26, 2021 | 17:23
Tweet Email Print
The management board of My Thuan project asked the Ministry of Transport to appraise the pre-feasibility report of the first phase of the Cao Lanh-An Huu expressway, with total investment capital of $281.3 million.

The management board asked the Ministry of Transport to implement the project under the public-private partnership model with a build-operate-transfer contract, with 50 per cent of capital coming from the state budget and a payback period of 27 years.

In the first phase, the expressway will be designed with four limited lanes and a maximum speed of 80 kilometres per hour.

The expressway will begin from Trung Luong-My Thuan Expressway, a major project under construction in Tien Giang, and run northwest to Cao Lanh, the city of Dong Thap.

According to the plan, it takes three years from 2021 to complete the procedures. The land clearance will be implemented in 2022-2023. The construction is scheduled to be completed in 2025.

The expressway will reduce traffic on the existing National Route 30 which runs through the two Mekong Delta provinces.

The project is part of 25 projects prioritised for investment in 2021-2025, with a vision to 2050, which are waiting for approval from the prime minister.

According to the draft road system plan that the Ministry of Transport submitted to the prime minister, the MoT targets that by 2030, Vietnam would successfully complete a system of highways connecting economic and political centres, key economic regions, seaports, and international airports. In addition, around 5,000 kilometres of highways would be constructed. 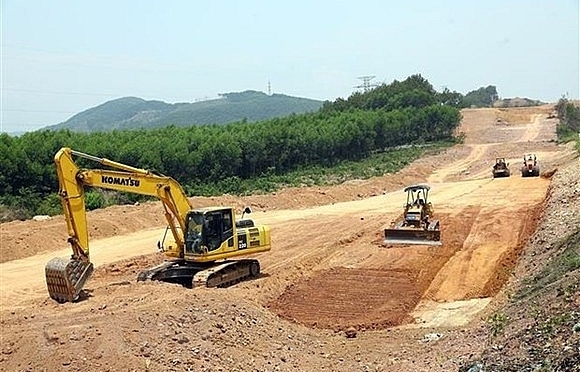 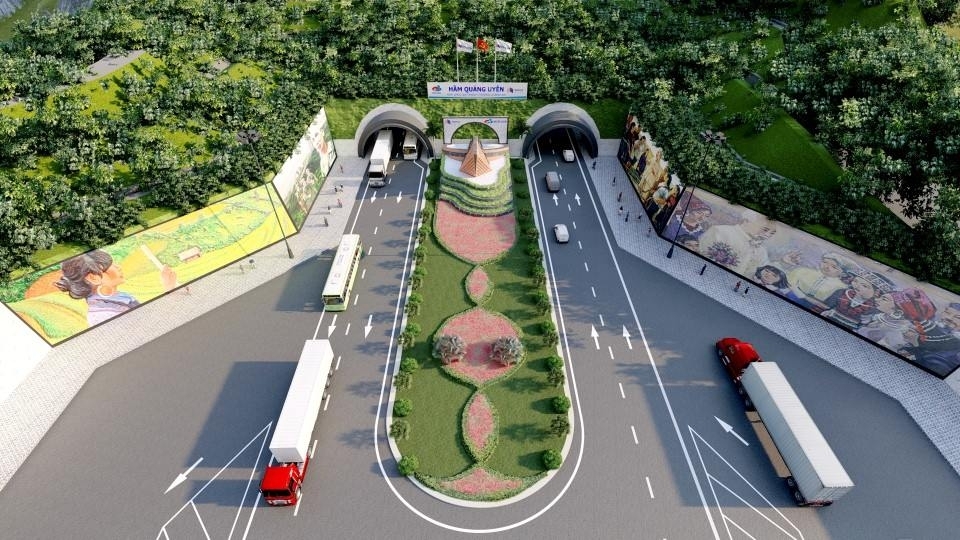 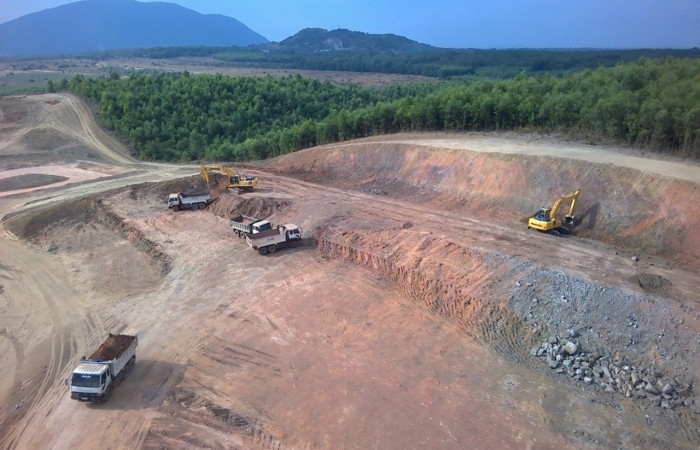