A representative of Vimeco noted that the firm expected to issue bonus shares in the ratio of 1:1 to raise its charter capital from VND100 billion ($4.43 million) to VND200 billion ($8.86 million).

Previously, several Vietnam-based firms, such as TV2, VCS, and SVI, paid unusually large dividends to shareholders with the dividend payout ratio of 60-80 per cent cash and bonus shares. To date, the highest payout dividend ratio of 660 per cent was paid by Vinacafe JSC (VCF).

Additionally, in the upcoming AGM on March 28, FPT Telecom JSC (FOX) planned to fix the payout dividend rate at 80 per cent, 30 per cent of which would be paid in cash and 50 per cent in shares.

The firm noted the total capital expended for the dividend payout plan mounted up to VND1.205 trillion ($53.38 million). After paying its shareholders dividends in shares, FOX's charter capital would grow from VND1.5 trillion ($66.45 million) to VND2.26 trillion ($100.11 million).

Due to the optimistic business performance accomplished in 2017, TV2 is currently at the top spot with the leading EFS of VND39,268 ($1.74) per share. 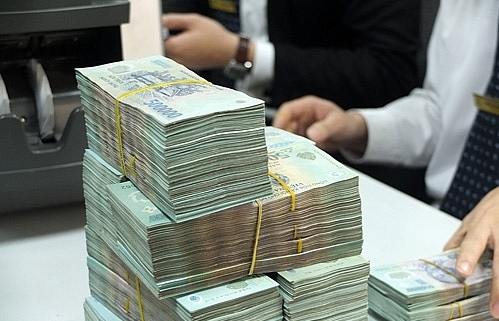 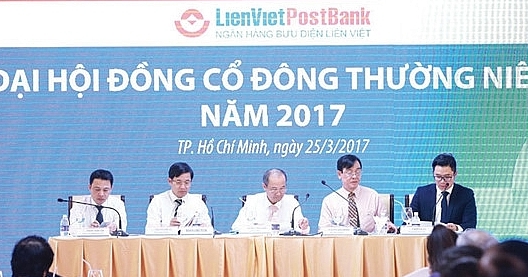 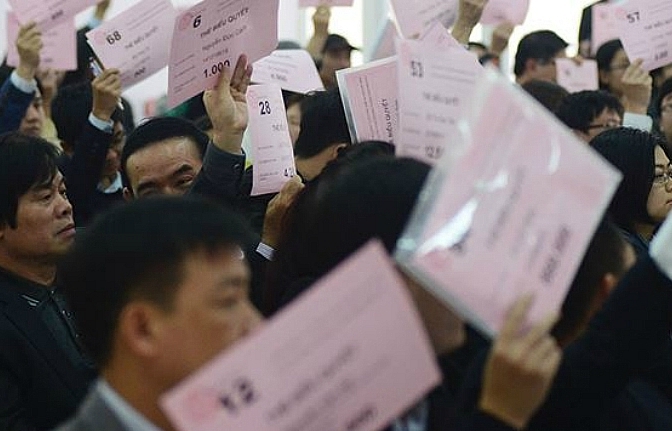 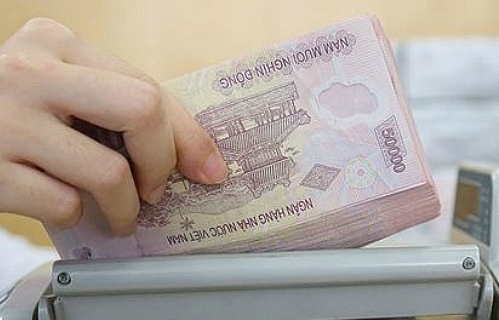 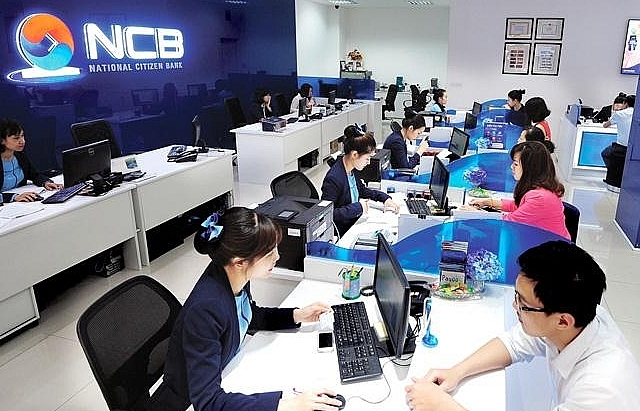 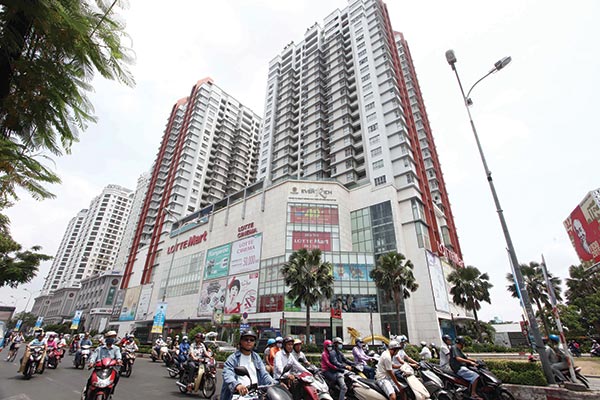 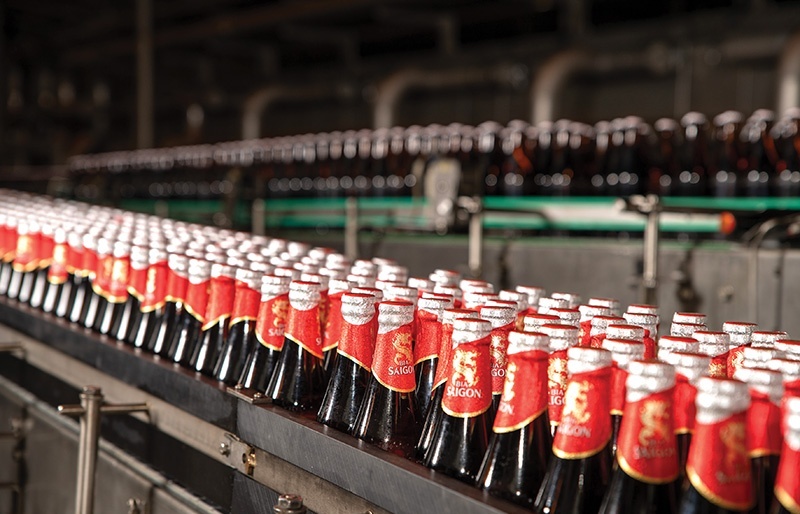 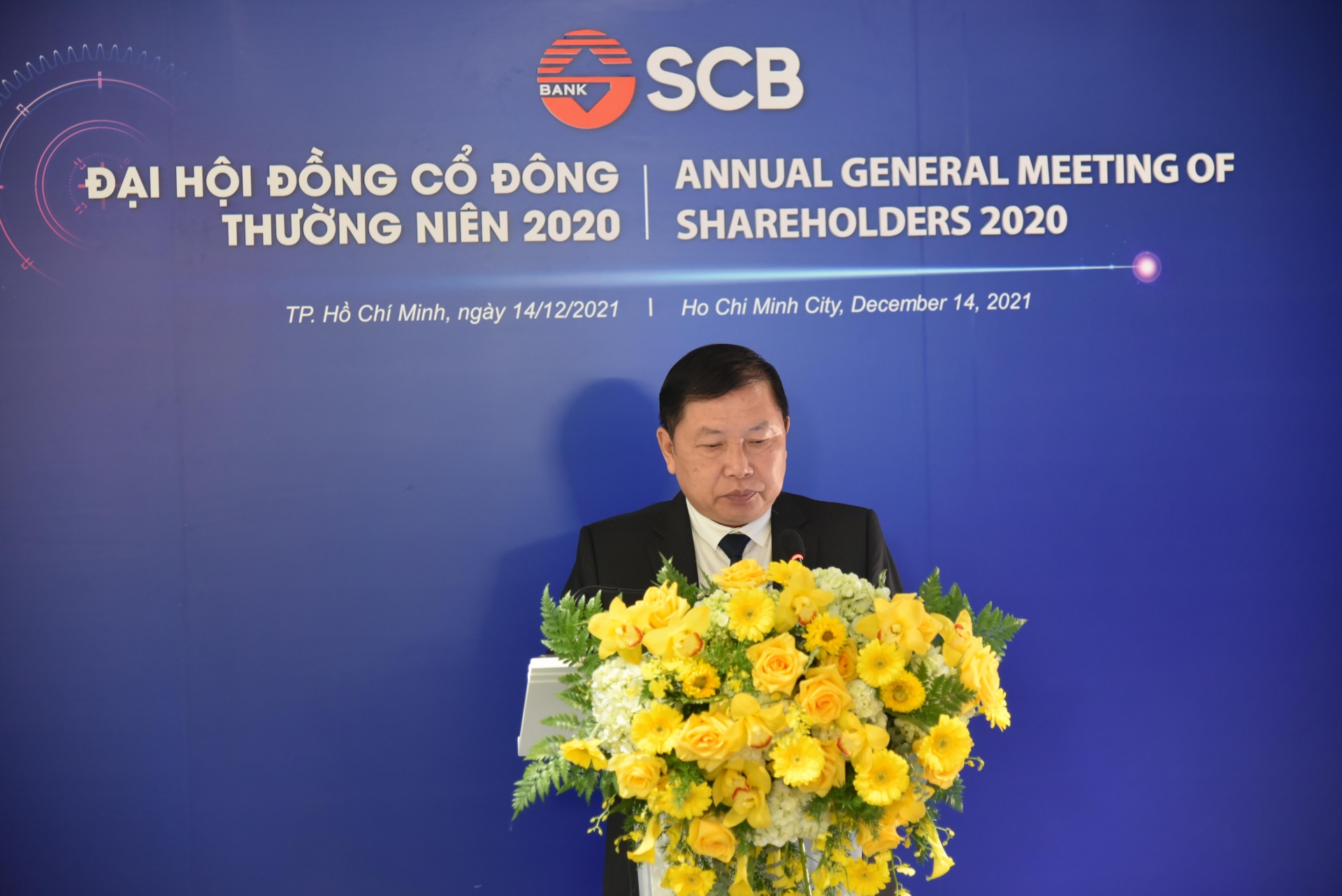 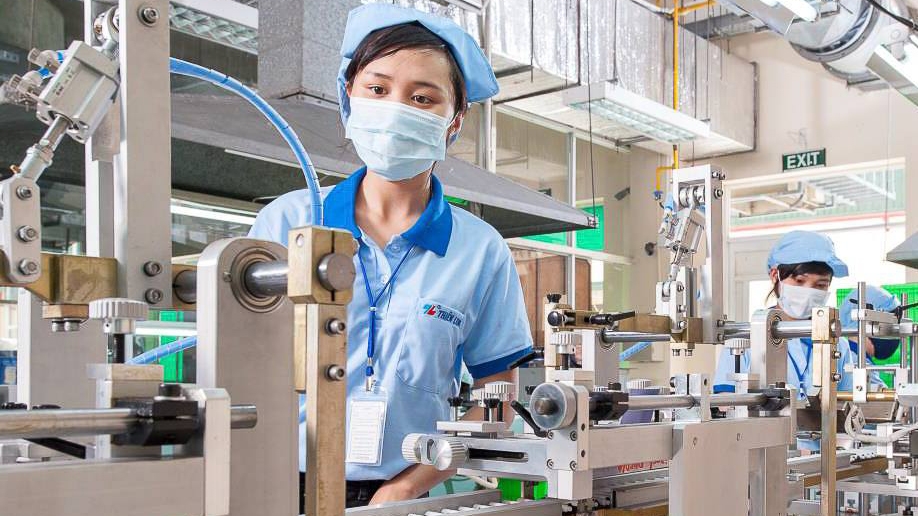 Thien Long shoots for the stars with expansion into medical sector 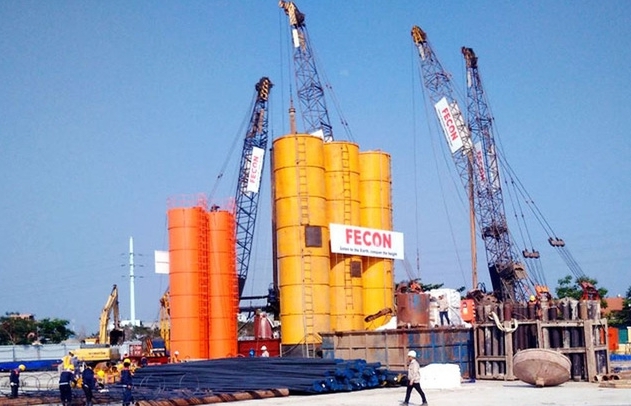 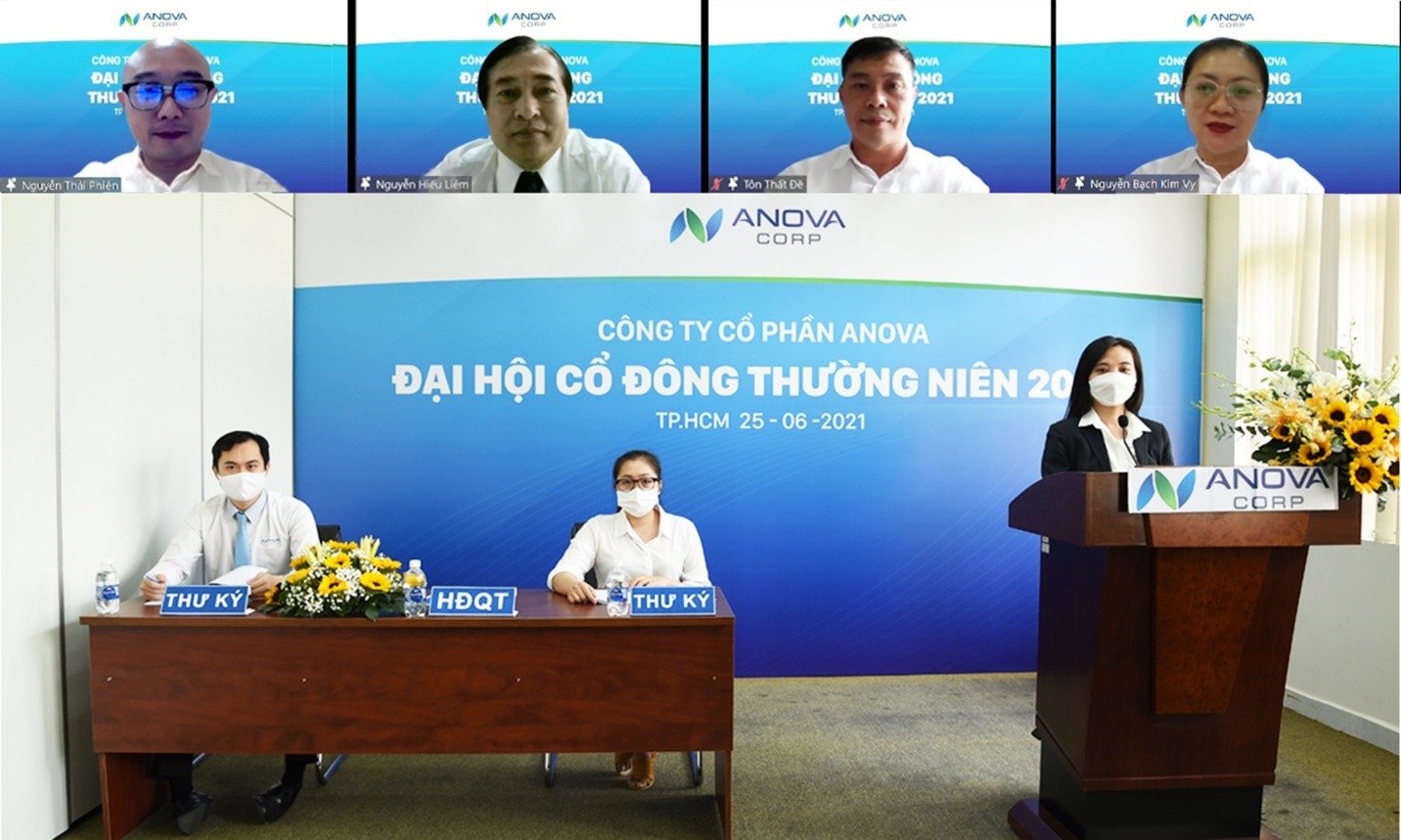