Deputy Prime Minister Vuong Dinh Hue signed Decision No.1232/QD-TTg on August 17, approving the state stake divestment for state-owned enterprises (SOEs) and corporations in 2017-2020, with Vietnam Airports Corporation (ACV) and the flag carrier Vietnam Airlines (VNA) both named among the many in line for divestment.

“The divestment will be a good chance for foreign investors to join the local aviation market. Many foreign investors are interested in acquiring stake in the firms,” Deputy Transport Minister Le Dinh Tho told VIR.

According to Thomas Treutler, partner and managing director of Tilleke & Gibbins Consultants Limited, foreign investors will certainly be interested in investing in well-established airlines. Travel to Vietnam for business and tourism will continue to rise, as will outbound travel for Vietnamese businesses reaching out internationally to investors and Vietnamese citizens travelling internationally for tourism.

“Domestic travel within the country is also booming, with more affordability. Thus, it certainly has the potential for continued development and can be a lucrative investment,” Treutler said.

ACV and VNA are quite appealing to foreign investors, both having demonstrated solid performance in 2016.

The two groups are also planning ambitious future investments to increase operational efficiency. Specifically, the Hanoi-based carrier has decided to invest a large sum to increase its fleet from 93 to 120 aircraft by 2020. It is also set on maintaining its annual growth of 16.1 per cent during the next three years.

The robust performance and future potential of the aviation industry has made it very attractive to foreign investors compared to other forms of transportation.

According to the Civil Aviation Administration of Vietnam (CAAV), Vietnam’s aviation industry, which contributes $6 billion to the country’s GDP annually, grew 29 per cent on-year in terms of passengers in 2016.

In addition, Vietnam’s passenger:population ratio is less than 1:1, compared to rates of 4:1 or 5:1 in more developed markets like Singapore, Hong Kong, and the US. Thus there is plenty of room for future growth.

“Foreign investors often target large-scale firms and firms that are in the same business field as they are. VNA and ACV are good examples of past targets,” said another senior official in the Ministry of Transport.

In 2016, the stake sales by VNA and ACV were among the hottest in the aviation industry, as many multi-national corporations lined up to take part in the auctions.

By By Tung Anh 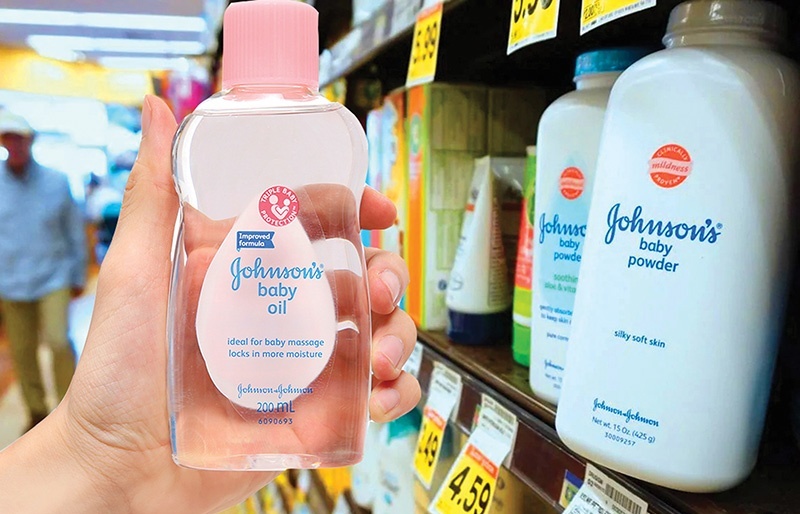