December 07, 2017 | 16:41
Tweet Email Print
The six South Korean archers of the Doosan team who won the silver medal at the Atlanta Olympics will spend a week in Vietnam training the Vietnamese National Archery Team. This will be the fourth training rotation of the six-year programme that was signed between Doosan, Doosan Vina, the Vietnamese Ministry of Sports and Tourism, and Vietnam’s National Archery Team in 2013.

Doosan’s Korean Olympic silver medalists will be in Hanoi to deliver advanced skills training from December 4 to 8. This training session is designed to help build confidence and prepare the Vietnamese team for competition on the international stage.

This and the three previous training programmes that have been held in Vietnam and Korea are one of the activities covered in the Memorandum of Co-operation that also commits to providing financial assistance, equipment, as well as skills and technical training.

Doosan Korea’s archery team was founded on July 1, 1994. The six-member team is currently leading the Korean international archery team. The team has won several awards in international competitions that include a Silver Medal at the 1996 Atlanta Olympics, a World Champion title, two gold medals in the 1997 Korean Archery finals, and a Gold Medal in the Men’s tourney at the 2008 Korean Nationals as well as the National Overall Trophy and a third place in the 2009 Nationals. 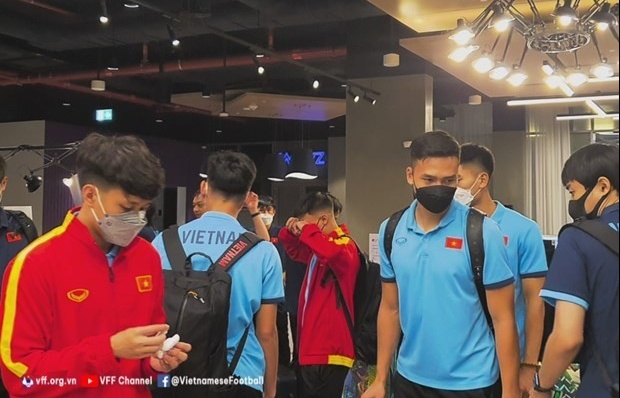 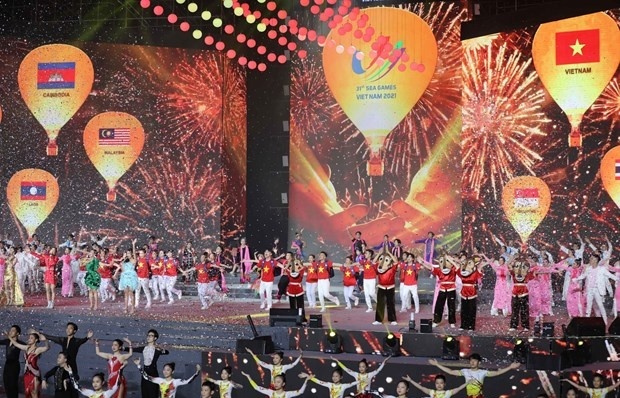 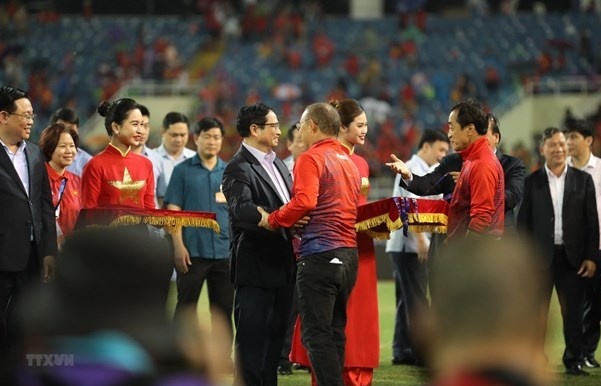 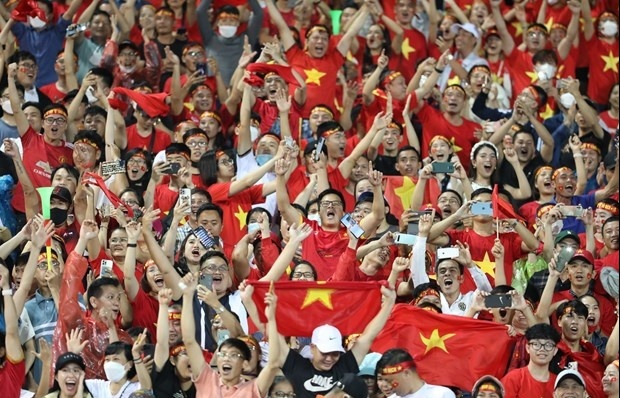 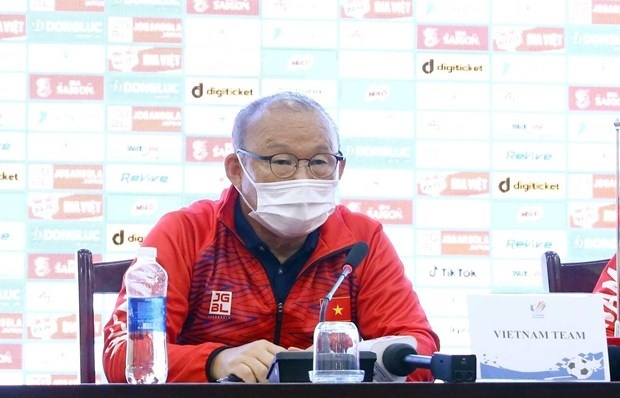 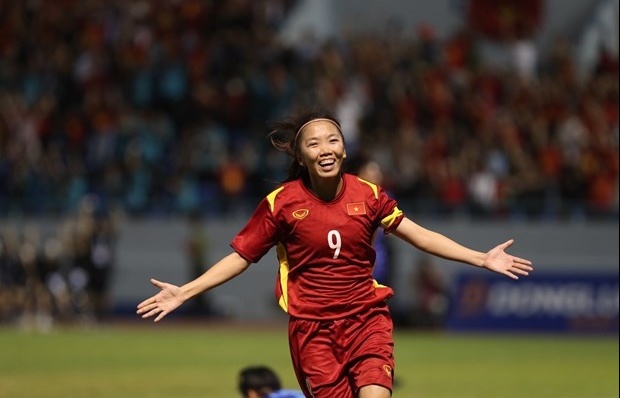