VTVCab approved to trade on UPCoM

In April 2018, while implementing its equitisation, VTVCab issued over 42 million shares for its initial public offering (IPO) at the starting price of VND140,900 ($6.13) per share. The number of shares brought to auction accounted for 47.8 per cent of VTVCab's expected charter capital after equitisation. However, VTVCab's IPO was not successful as only one investor registered a bid.

In June 2018 VTVCab officially began operating as a joint stock company with the charter capital of VND457.5 billion ($19.89 million), equivalent to 45.74 million shares registered for trading, 664,800 shares of which were sold at a preferential price to company employees. Since the equitisation, VTVCab has yet to increase its charter capital.

Regarding shareholder structure, after equitisation, Vietnam Television (VTV) is the parent company holding 98.55 per cent of VTVCab, which currently operates in the field of paid television services, wired telecommunications activities, and advertising with 35 dependent branches and 18 co-operative branches operated by VTVCab throughout the country. 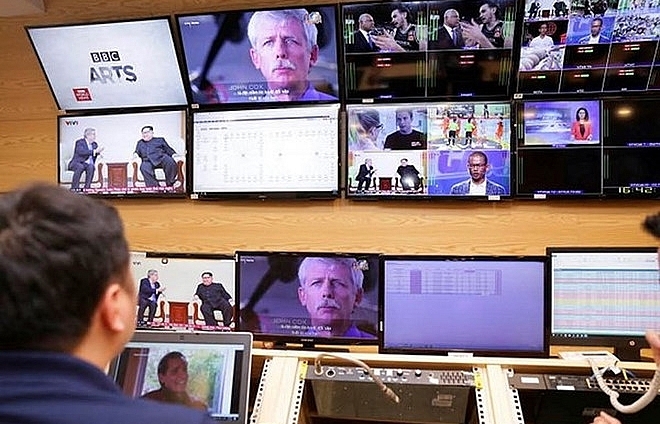 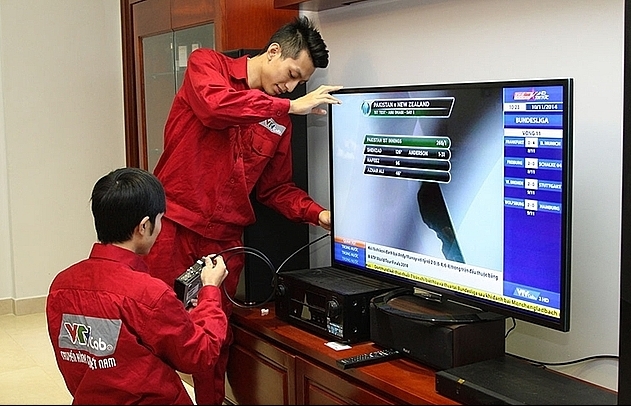 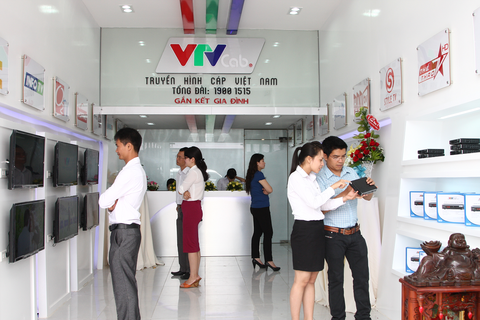 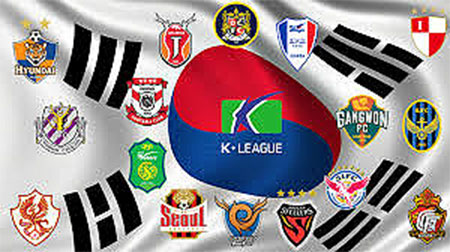 K-League arrives in Vietnam on VTVcab 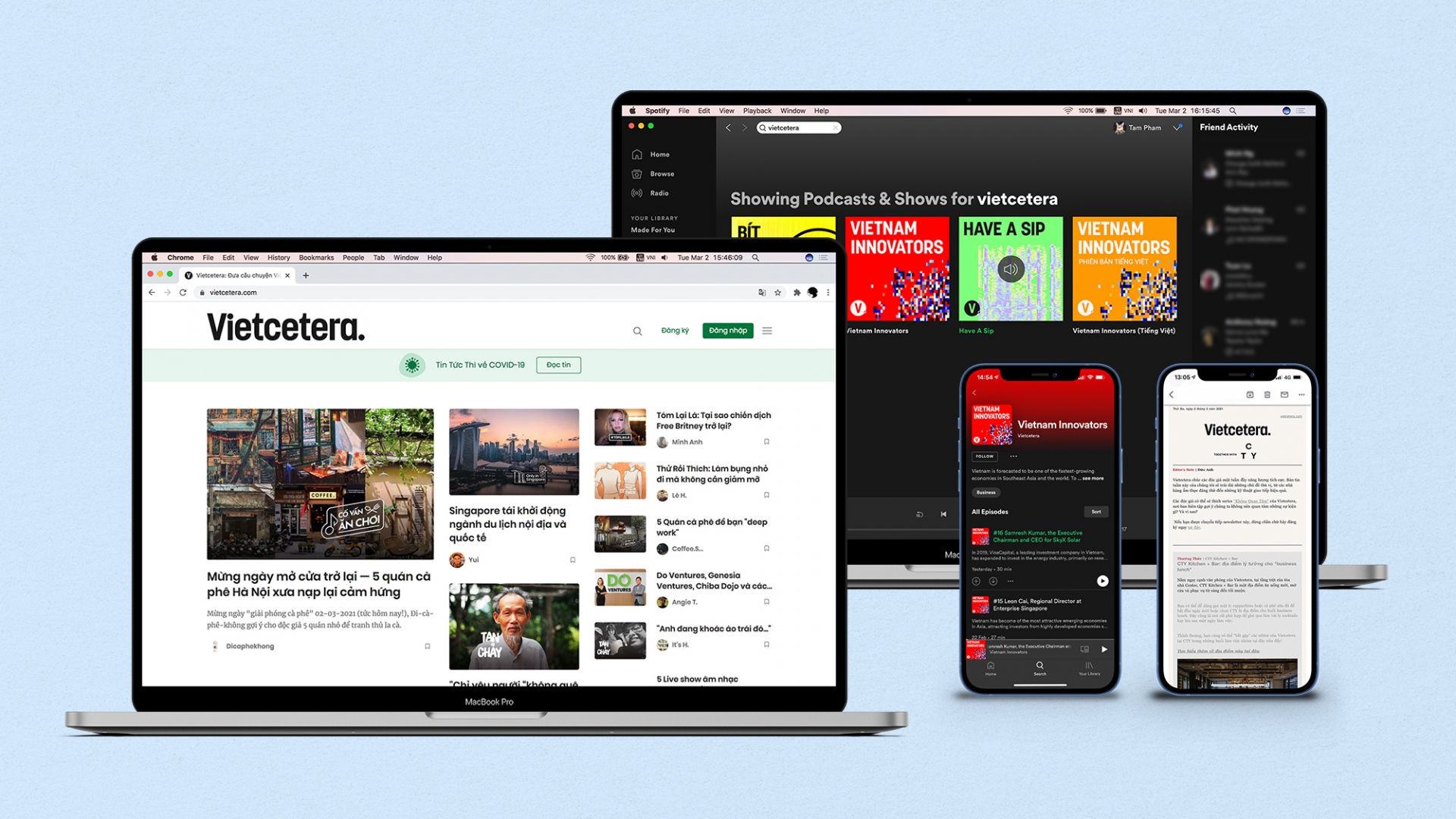 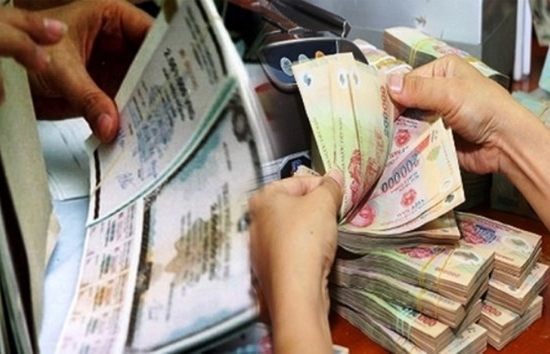 Over 31.8 trillion VND raised through G-bond auctions in June 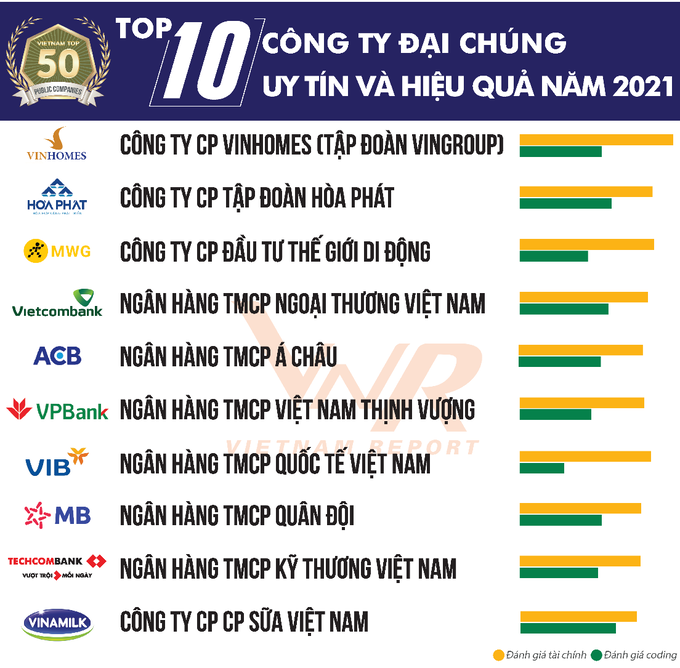 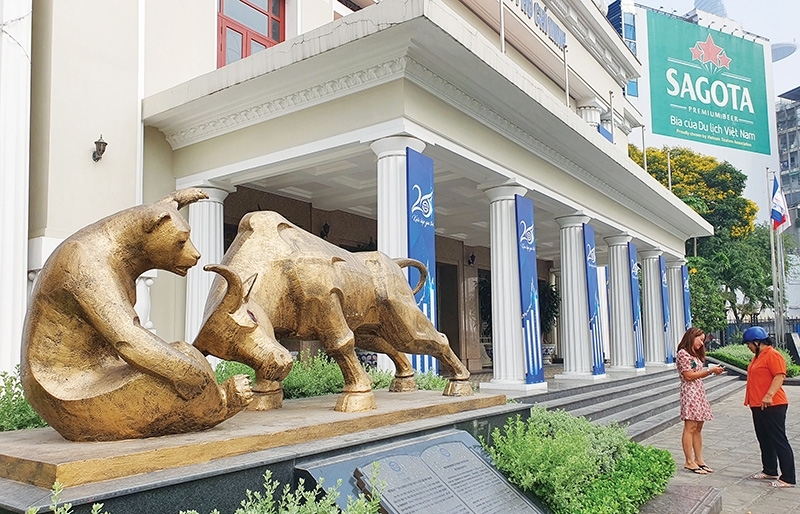