April 24, 2018 | 11:36 (0) user say
Tweet Email Print
The $1.75-billion Vinh Tan 1 thermal power project, the largest Chinese-invested project in Vietnam, will come into commercial operation ahead of schedule after concerns of potential power shortages in the southern provinces in the time to come.

According to the latest report of Vinh Tan 1 thermal power project, its first unit will come into commercial operation in July 2018, five months earlier than initially scheduled.

Phan Ngoc Cam Thanh, deputy director of Vinh Tan 1 told the National Steering Committee for Power Development that after 1,025 consecutive days of construction, the project is now 93 per cent complete.

“We target to push forward the date of commercial operations,” said Thanh.

On April 18, 2018, the first unit of Vinh Tan 1 was successfully connected to the national grid and met all standard requirements during the testing as well as operation.

Member of the National Steering Committee for Power Development Dinh The Phuc, deputy director of the Electricity Regulatory Authority of Vietnam under the Ministry of Industry and Trade, said Vinh Tan 1 thermal power plant’s significant generation capacity will help increase energy supply in the nation.

The 1,240MW project is the first thermal power plant applying the pulverised coal combustion technology in Vietnam. It will play an important role in supplying power to the country’s southern parts, as there are concerns over power supply risks due to delays in the Song Hau 1 and Long Phu 1 thermal power plants.

The Long Phu 1 and Song Hau 1 projects in the Mekong River Delta provinces of Soc Trang and Hau Giang are designed to produce 1,200MW each annually. However, the two plants are now years behind schedule. Both of them are invested by Vietnam’s state-run oil and gas group PetroVietnam.

Electricity demand in Vietnam is expected to see an increase of more than 10 per cent per annum in the coming years due to rising population and accelerating economic growth.

Southern Vietnam, the country’s largest economic bloc which includes Ho Chi Minh City, faces a critical situation in relation to the current imbalance between existing supply and the increasing demand for electricity. There is therefore urgent need for the development of power generation infrastructure in the region.

At a recent visit to the southern provinces, Deputy Prime Minister Trinh Dinh Dung urged the acceleration of the pace of constructing power plants, especially in the south, as well as called on investors to upgrade transmission projects as a main task in the years to come.

Tran Viet Ngai, president of the Vietnam Energy Association, is also concerned over the power supply of southern provinces. He called for synchronised solutions to minimise power shortages, including ensuring progress on schedule, operational safety, quality management of power projects, as well as environmental protection and effective power usage. 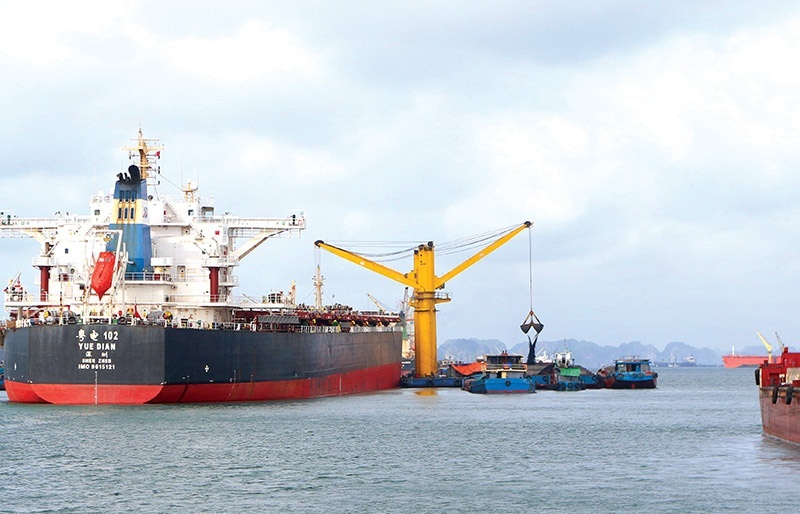