February 23, 2022 | 18:22
Tweet Email Print
Gold prices have climbed to a historic peak in Vietnam, reaching nearly VND64 million (US$2,782) per tael, as international prices hit a near nine-month high after Russia ordered troops into breakaway regions of eastern Ukraine.

In the early afternoon of February 22, Saigon Gold and Jewelry Company sold each tael of SJC gold at VND63.92million, while other firms asked for similar prices. Never before has the price of gold in Viet Nam been so high. The previous high was on February 7, when each tael was valued at VND63.5 million.

On the global gold exchange of Kitco, each ounce of gold was rated at $1,900. Experts said the situation intensified as Russia ordered troops into breakaway regions of eastern Ukraine, leading to demand for the safe-haven bullion, according to Reuters.com.

Jeffrey Halley, a senior market analyst at OANDA told media: "With the situation deteriorating seemingly by the day in Eastern Europe, there is very little reason to be negative on gold at the moment."

Seeking more clients buying gold yesterday, Bao Tin Minh Chau Jewellery and Gemstone Company (BTMC) advised its clients to be careful about their trading decision and to watch prices, as the metal’s prices could fluctuate in the coming days. 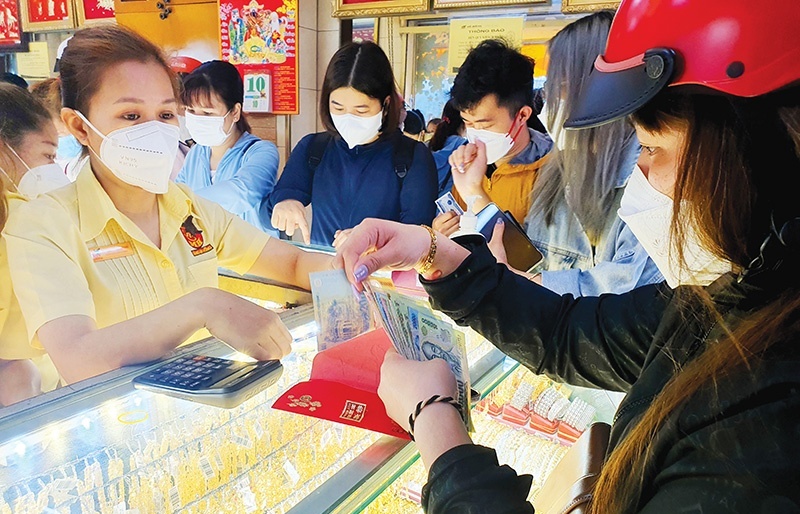 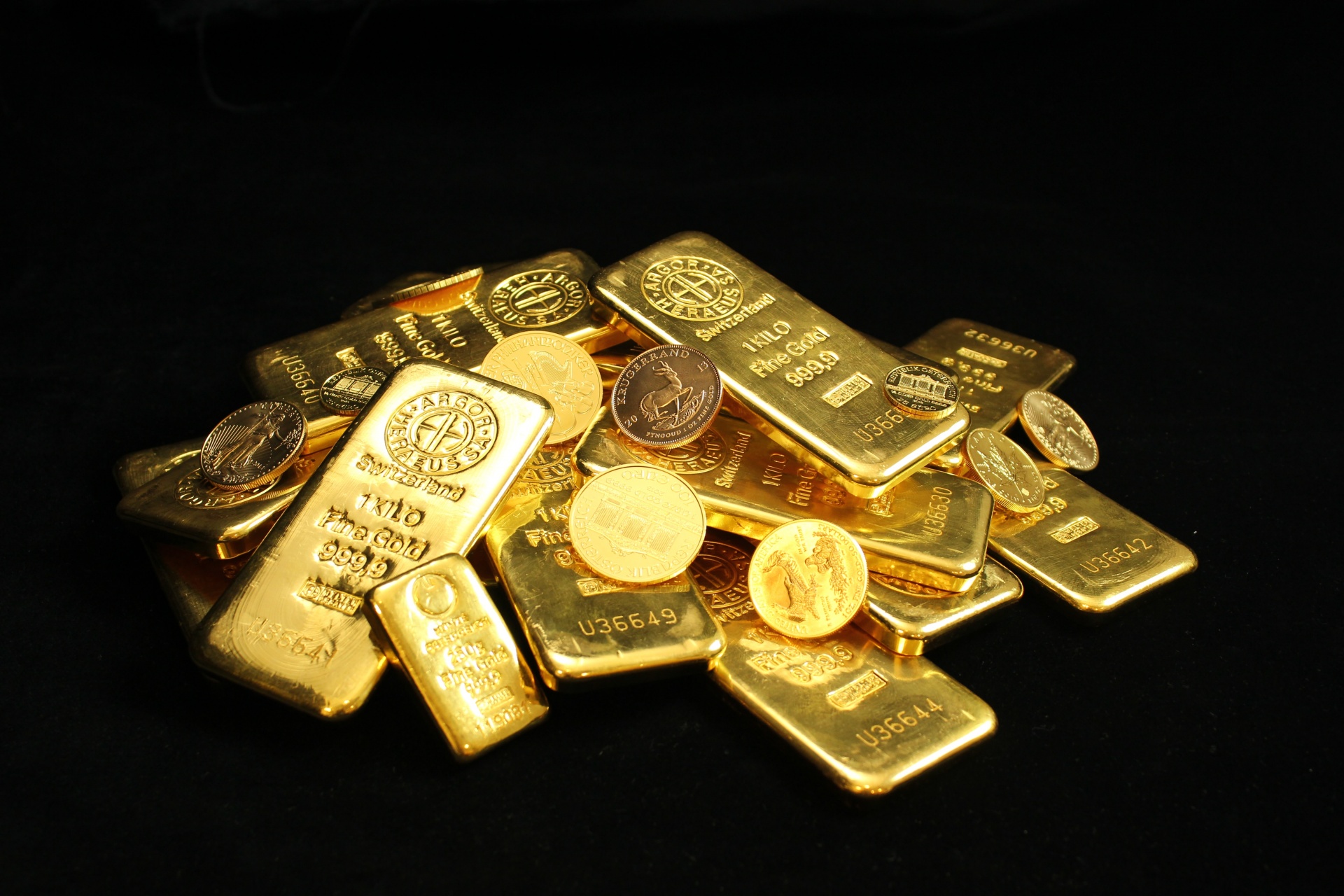 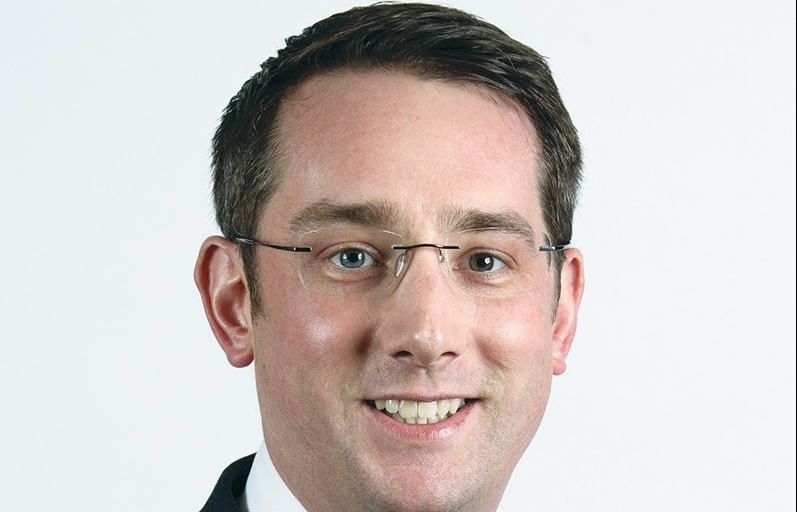 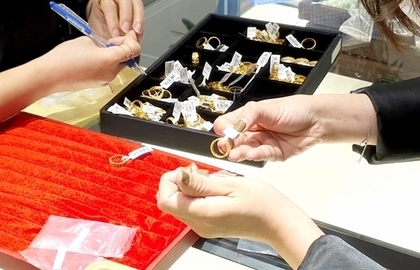