The matches involving the Vietnamese team has not yet been identified as the ITF and the Davis Cup’s organisers have yet to unveil the date for the tournament’s group stage draw.

Based on the world rankings, Vietnam are likely to be number two seed.

The Vietnamese men’s team aimed to progress to world group II last year. Unfortunately, Ly Hoang Nam and his teammates lost to Morocco 4-0 in the play-off round and continued to play in group III. They are now aiming to return to world group II next year.

In 2018 Vietnam hosted the Davis Cup in Hanoi, with the national team going on to win the championship title after suffering no defeats.

Vietnam will unveil a list of four players in May to compete in Davis Cup matches in the following month. 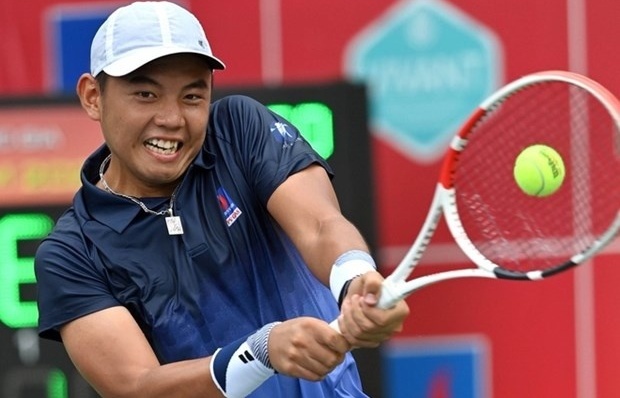 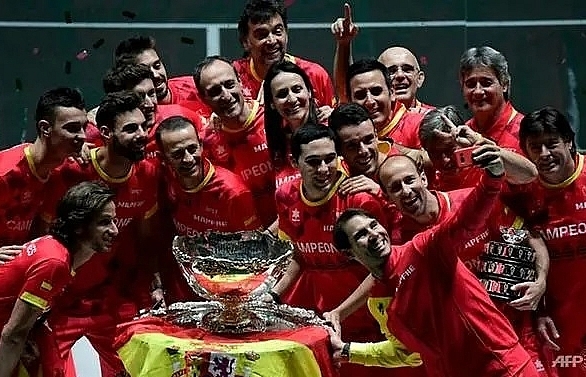 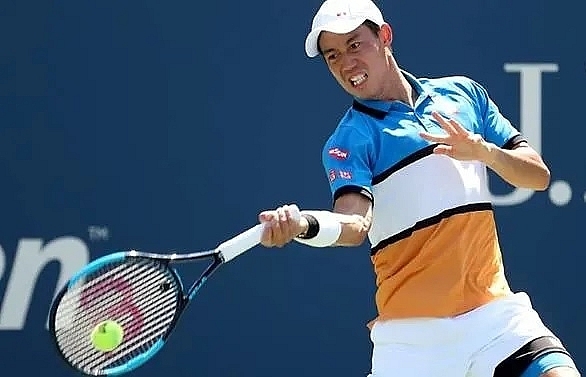 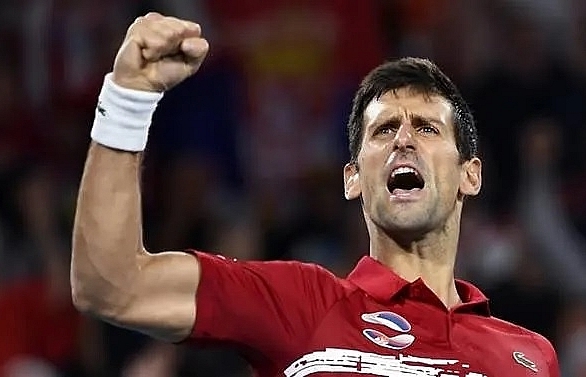