June 05, 2018 | 11:00
Tweet Email Print
The domestic textile and garment industry is expected to sustain growth in exports in the coming months, according to the Viet Nam Textile and Apparel Association (VITAS).

Truong Van Cam, VITAS vice chairman and general secretary, said many textile and garment companies had signed contracts to produce export products in the third quarter of this year.

Many Vietnamese garment firms had also sustained high growth this year in traditional markets such as the United States, the Republic of Korea, the European Union, and member-states of the Comprehensive and Progressive Agreement for Trans-Pacific Partnership (CPTPP). Cam said a series of recently-signed free trade agreements (FTAs) was expected to boost the sector.

Since 2001, Viet Nam had signed bilateral trade agreements with the US, Japan, China, and the Republic of Korea, as well as Australia, New Zealand, and India, and joined the World Trade Organisation. However, global demand for textiles and apparel only grew by 1 to 2 per cent each year, resulting in fierce competition, he said.

Most FTAs have product origin rules for fibre and fabrics even as Viet Nam imports up to 80 per cent of materials, according to Cam.

Meanwhile, Pakistan has waived material, energy, equipment, and machine taxes for the production of export apparel, and India has reduced fibre import tax to 2.5 per cent from 5 per cent.

The EU has offered zero per cent tax to apparel from Cambodia and Myanmar, while the US has waived taxes for several Cambodian goods. However, Vietnamese apparel are still subject to tariff rates of 17.7 per cent and 9.6 per cent when exporting to the US and the EU, respectively.

VITAS has called on the State to devise planning and grant licences to major garment industrial areas to attract investments in weaving and dyeing. It also urged support for waste water treatment in industrial zones and measures to discourage foreign firms from investing in fiber and sewing. 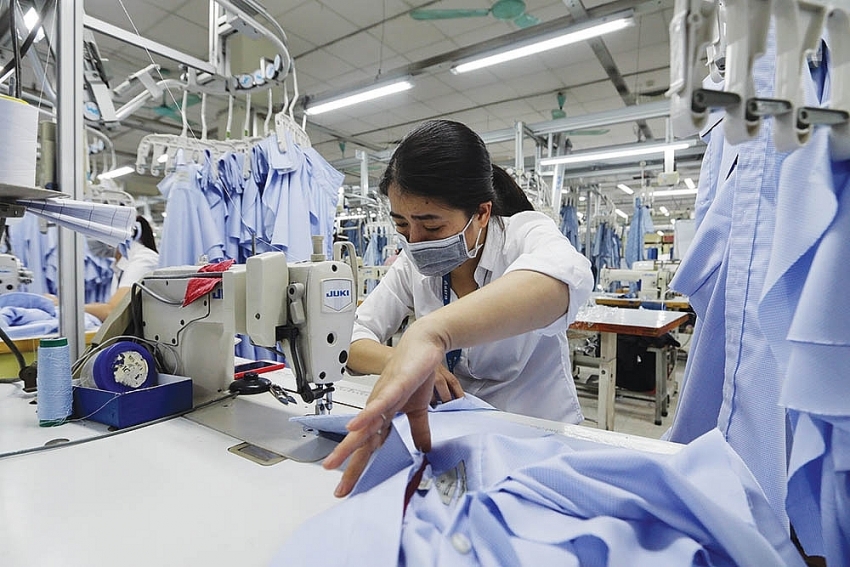 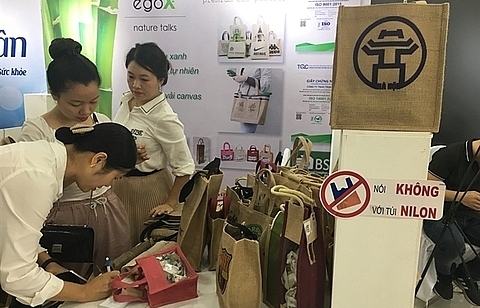 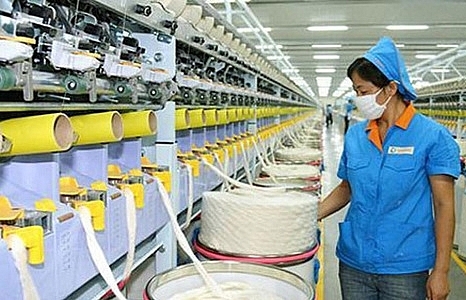