Twelve SOEs have losses in 2019: report

January 22, 2020 | 19:00 (0) user say
Tweet Email Print
The Ministry of Finance has revealed that twelve of 136 wholly state-owned enterprises had posted losses of VND720 billion (US$30.9 million) in the first half of last year, and six others faced warnings regarding financial security.

The report focused on evaluating business performance and publicised financial information from SOEs and enterprises that had at least 50 per cent of their charter capital controlled by the State.

As of November 30, four out of 20 ministries, ministerial-level agencies and Government agencies had not submitted full financial reports for the SOEs under their management, the report said.

On top of that, ten out of the 63 People's Committees in the country's provinces and cities had not submitted the required reports. 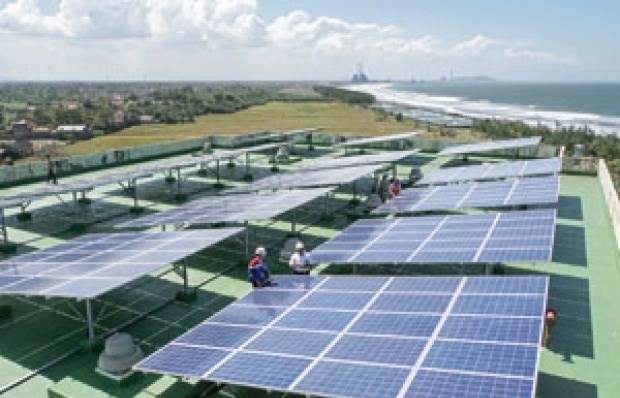 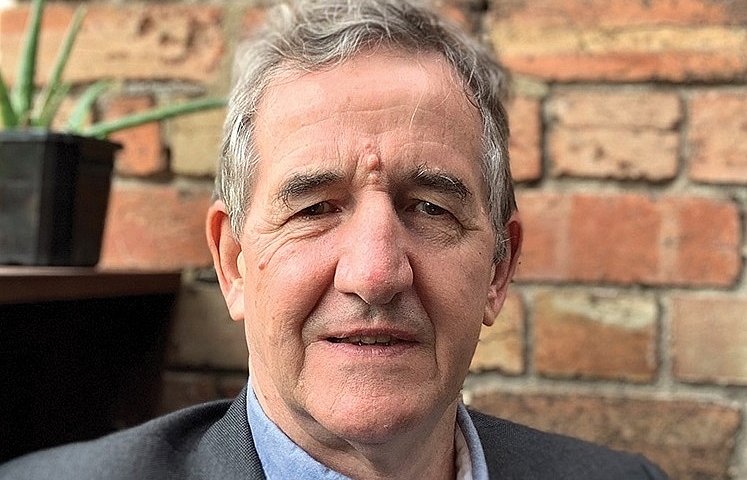 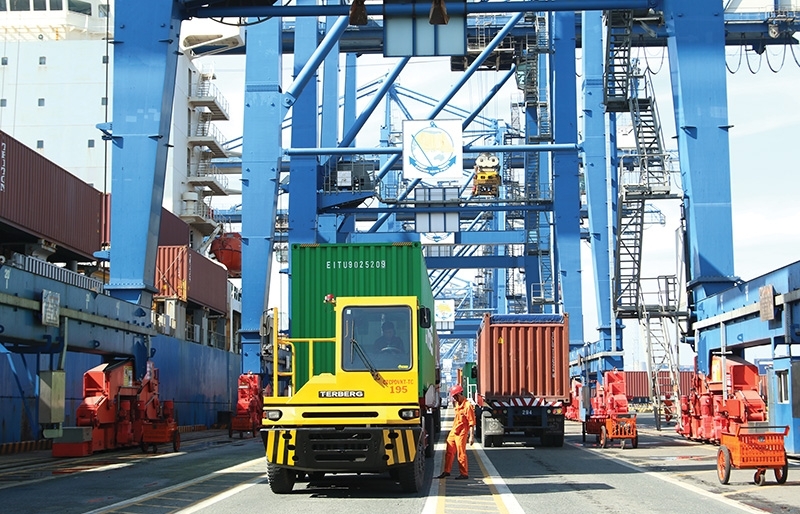