Hai Lua Supermarket was one of the first establishments on the east coast of the United States to distribute ST25 rice from Vietnam early last year.

This could be one reason why Vietnam has not achieved significant success in the export of this product in the time since. Related factors include transportation and production costs, both of which hinder Vietnamese premium rice from competing with Thai products in many export markets.

The US market is currently mostly supplied with homegrown rice or that imported from countries such as India, Vietnam, and Thailand.

However, current high inflation and a decline in output are factors that are pushing the price of Vietnamese rice above that of Thailand.

Data from the Vietnam Food Association showed that since the beginning of June, the price of high-quality export rice increased by $10-15 per tonne compared to May. Common white rice costs around $430-440 per tonne, jasmine about $540-550, and white rice No.5451 is priced at $480-490 per tonne.

The fact that the price of Vietnamese rice is higher than that of Thailand’s rice is worrying some exporters, as a sharp increase in the price may also cause importers in the domestic market to turn away.

The Vietnam Trade Office in Thailand cited information from the Rice Exporters Association of Thailand (TREA) showing that as of June 1 the price of 5-per-cent broken white rice amounted to $465 per tonne in Thailand, compared with around $425 per tonne of the same rice from Vietnam and about $340 from India.

TREA forecasts that the domestic rice price may increase by another 5 per cent, equivalent to about $20 per tonne in the second quarter of this year.

However, Pham Quang Dieu, director of research organisation Agroinfo under the Ministry of Agriculture and Rural Development (MARD) said on June 22 that Thai traders “will be concerned that the competitiveness of Vietnamese rice may cause Thai rice to lose market share”.

Thai groups may also be concerned that Vietnam has entered the market of sticky and fragrant rice at very competitive prices, Dieu explained.

The global sticky rice market has a scale of about 700,000-800,000 tonnes, and Vietnam’s sticky rice accounts for 70-80 per cent of this. In the Philippines, competitive pressure has increased dramatically as Vietnam completely dominates some high-class rice assortments.

While the increase in Thai rice prices have slowed down, it does not seem to be affecting the position of Thai rice brands in the global market.

Dieu explained that the huge market of Iraq has switched to buying DT8 rice from Thailand instead of Vietnam during the last two years, which caused the domestic prices to spike.

According to TREA, Thailand has exported more than 200,000 tonnes of rice to Iraq since the beginning of this year. And the entire Middle East is likely to buy at least 400,000 tonnes of Thai rice by the end of 2022.

For over 60 years, Thailand has invested in quality, brand, and market development for its rice, and has brought in foreign currencies as a reward. A joint plan to control export prices of rice has also been implemented by the Thai government.

The MARD in Vietnam has confirmed that Thai and Vietnamese agricultural officials met in Bangkok at the end of May to discuss measures to support farmers and the rice industry, including cost management and increases in production.

By June 15, Vietnam exported more than three billion tonnes of rice in 2022, bringing in more than $1.5 trillion, up 12.09 per cent in volume and 8.13 per cent in value over the same period last year, according to a report by the General Department of Vietnam Customs.

However Ho Quang Cua, development director of Ho Quang Tri Company – which successfully develops the ST25 rice variety – said, “It will take a very long time for Vietnam to increase the market share of premium rice in Thailand.”

Although the competitiveness of Vietnamese rice is getting better, Cua acknowledged that Thai fragrant rice has a big reputation for safety. “Meanwhile, Vietnamese rice still suffers from intensive farming and some other obstructions which can lead to food insecurity.” 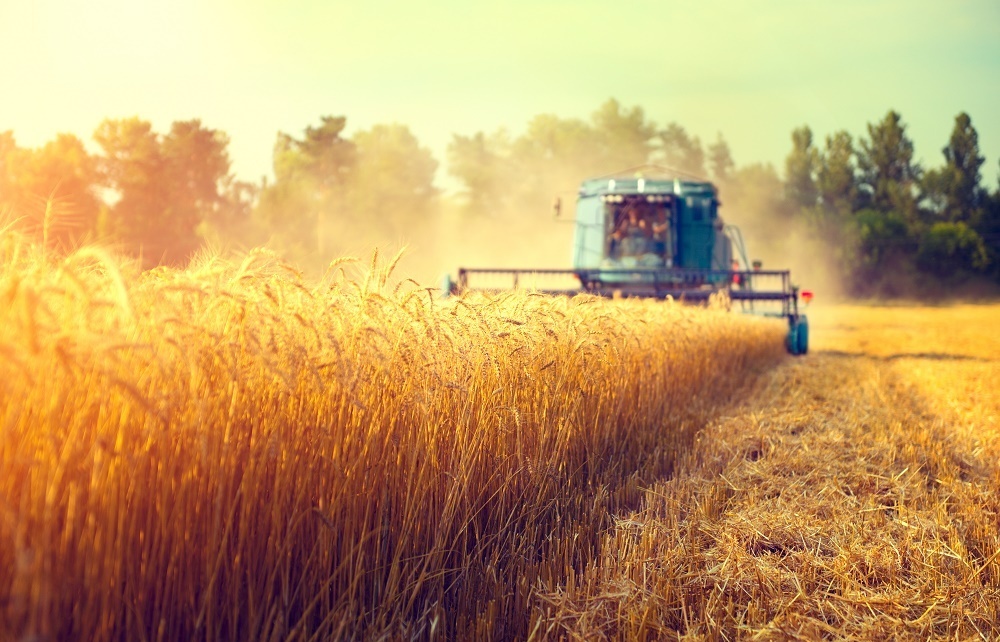