Hanoi - The first eight months of 2020 have seen few foreign direct investment (FDI) projects in Vietnam's textile industry, a far less lively picture compared to the same period last year, the department of foreign investment under the Ministry of Planning and Investment has reported.

Total FDI registered since the beginning of the year was 19.54 billion USD, just 86.3 percent of the same period last year, the department said.

Le Tien Truong, CEO of Vinatex, one of the largest textile companies in Vietnam, said FDI inflow was unlikely to pick up in the near future.

"It's not realistic to expect large FDI projects to take place right now, especially textile projects, as major markets including the US and the EU are struggling to recover. Investors are much less eager to start large projects while market demand stays low," said Truong.

Industry experts, however, were optimistic about the prospect of Vietnam as an investment destination once the pandemic is controlled.

Vu Duc Giang, chairman of the Vietnam Textile and Apparel Association, said the country was among a number of strong candidates to take over FDI investment in textile as traditionally large producers such as China, Japan, the Republic of Korea and Taiwan have seen reduced output in recent years.

"We are likely to see FDI investment picking up once vaccines are made available and demand starts to recover," Giang said, "In other words, investors must have reasons to feel assured about their investments to pull the trigger."

As a member of numerous trade deals including the EU-Vietnam Free Trade Agreement (EVFTA) and the Comprehensive and Progressive Agreement for Trans-Pacific Partnership (CPTPP), Vietnam remains an attractive destination for investors who are looking to take advantages of free trade, according to experts.

In addition, the country's successful effort in fighting off the novel coronavirus may encourage investment. Having more FDI projects also means faster and stronger localisation of textile productions as the country must stay on course with product origin commitments.

Textiles are one of the country's strongest export industries, of which FDI projects play a large part, with total revenue of 39 billion USD recorded last year. 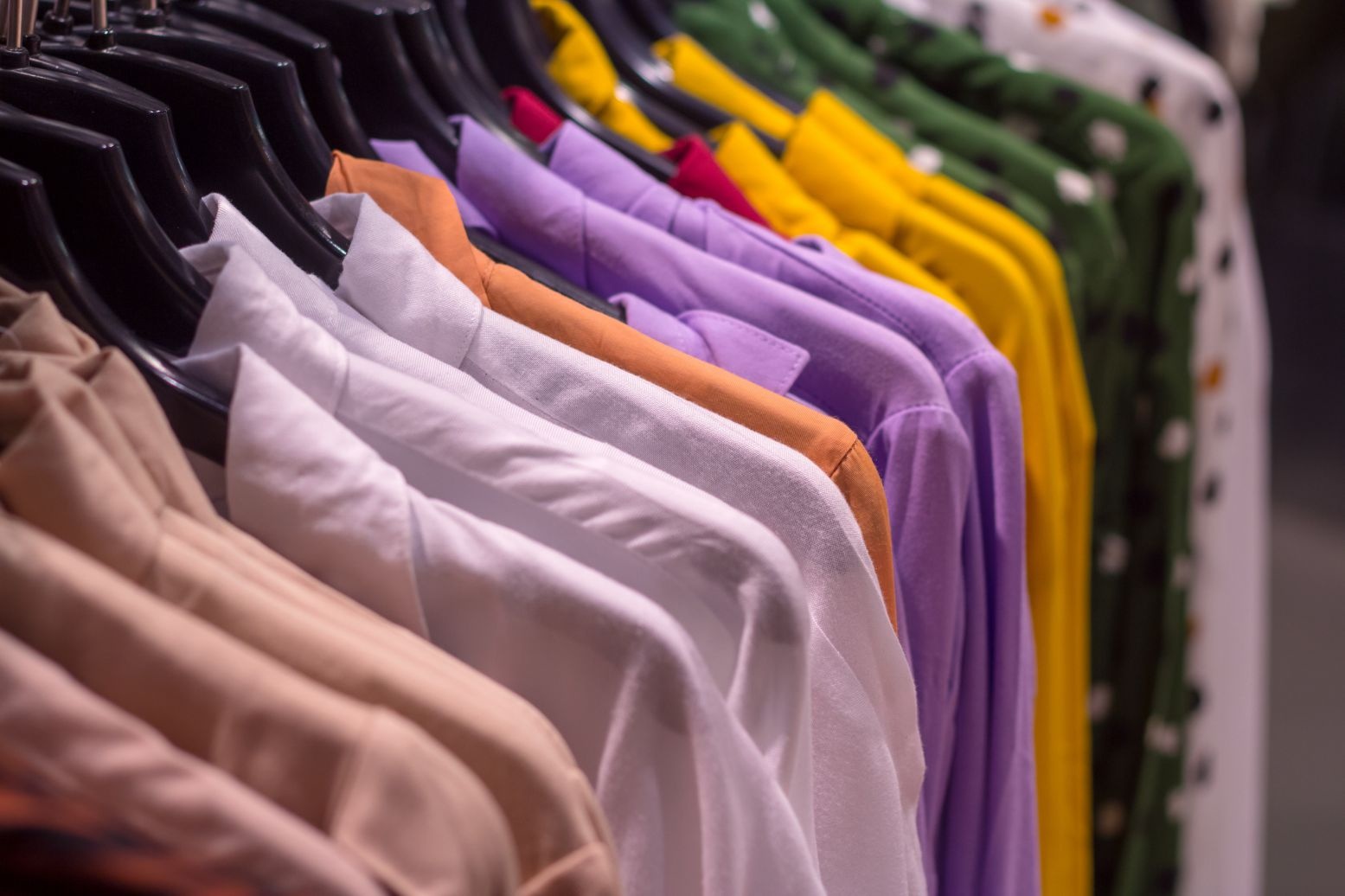 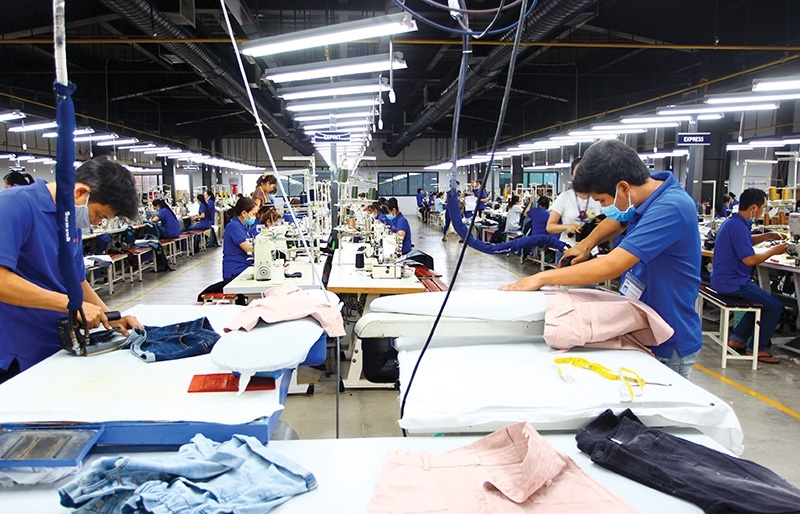 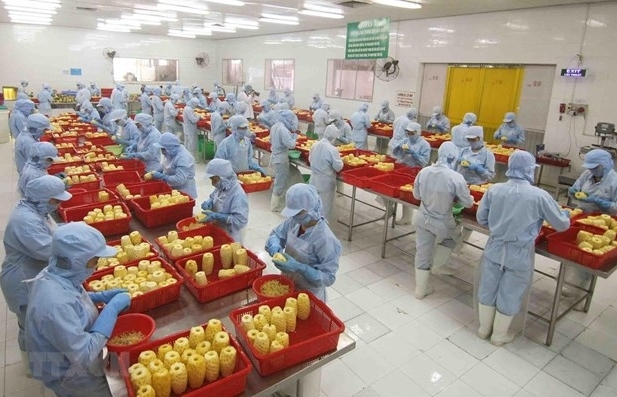 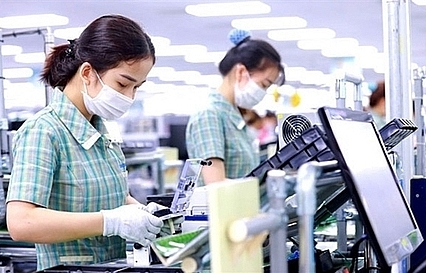 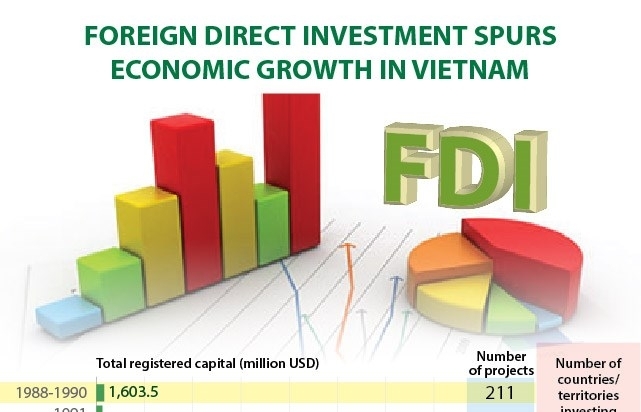 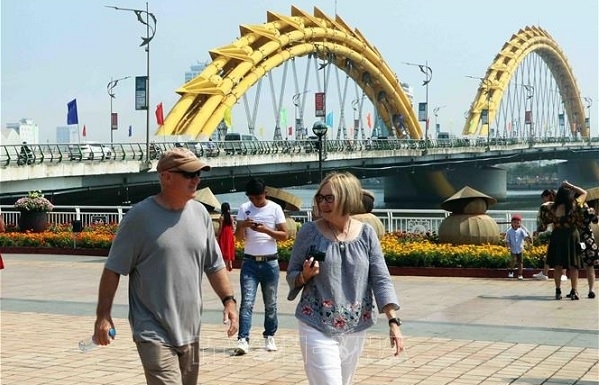 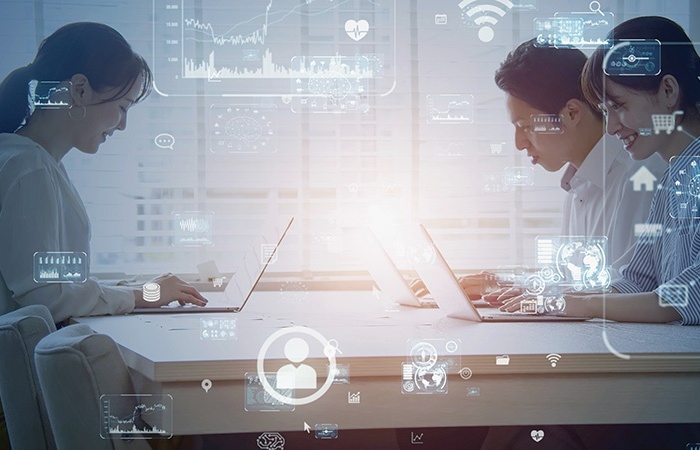 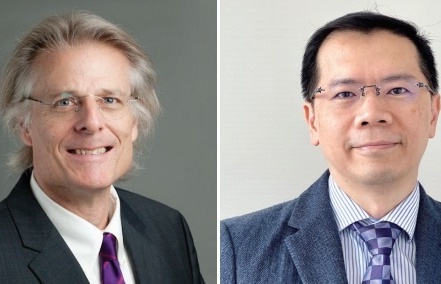