The national team star, who will wear No 15, said: "I am happy to have chance playing for Sint-Truidense. It will be a big turning point in my career and I will try my best to get my place. Thank you for giving me an opportunity and thank you for supporting me."

Hoang Anh Gia Lai President Doan Nguyen Duc said he turned down offers from clubs in the Republic of Korea and Japan as well as some from Europe to send Phuong to Belgium because he appreciated the club's vision.

Speaking at the ceremony, managing director of Sint-Truidense Takayuki Tateishi said he recognised Phuong's talent after watching him play for Vietnam against Japan.

Tateishi said he appreciated Phuong's bravery for wanting to test himself at a higher level overseas after two previous foreign stints.

The striker briefly played for Japanese side Mito Hollyhock on loan in 2016 and recently had his one-year loan contract with the Republic of Korea side Incheon United FC ended by mutual consent.

Sint-Truidense was established in 1924. The club competed in Belgium's top division and finished seventh in 2018-19 with 47 points.

The loan deal caught a lot of interest from Belgium’s media. 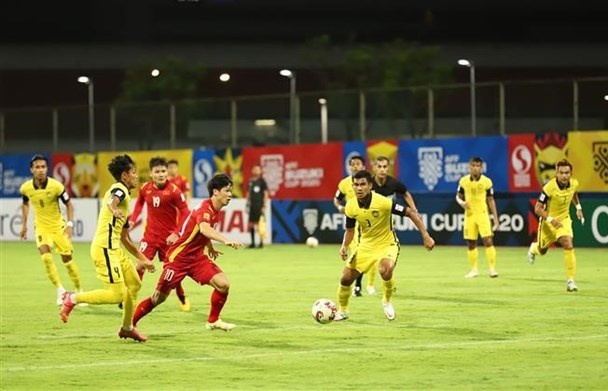 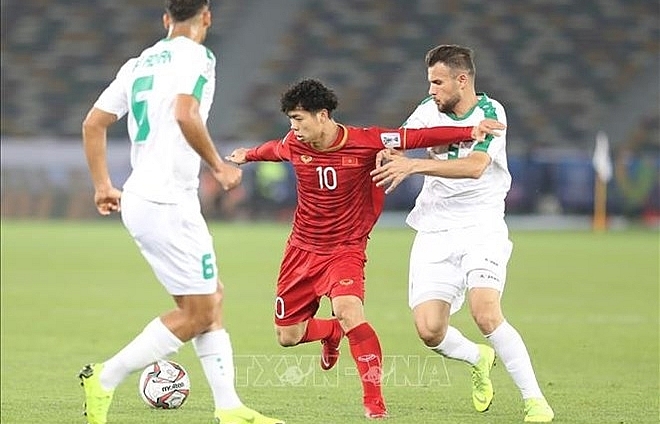 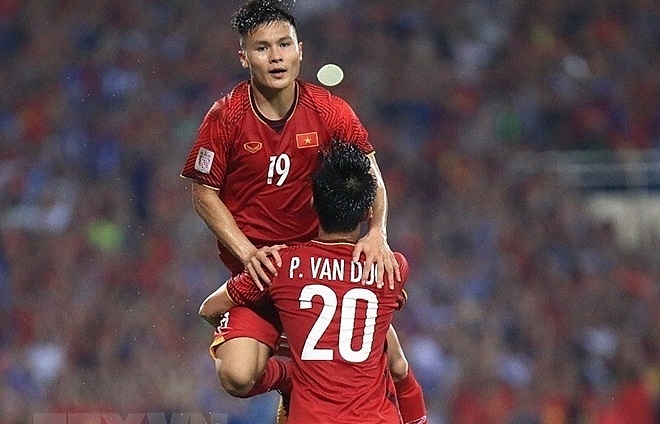