Sending waste to the rubbish bin 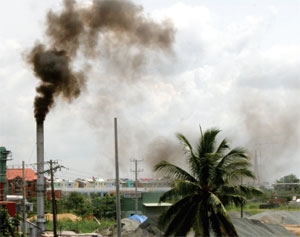 The one hectare project, whose $22.5 million is funded by Japan’s official development assistance (ODA) will be the first of its type in the region and implemented from 2012-2014 by Hanoi Urban Environment Company and Japan’s Hitachi Zonsen. With a lifespan of 30 years, the project will use advanced Japanese waste treatment technology with a daily treatment capacity of 75 tonnes.

“This project, helping reduce greenhouse gas emissions and creating a new source of energy, will then be multiplied in many cities and provinces nationwide,” said MoNRE Deputy Minister Bui Cach Tuyen. NEDO vice chairman Sadao Wasaka said: “This project will help Vietnam build an energy-saving society and protect the environment.”

Tuyen said many other foreign firms had also sought to cultivate their waste treatment projects in Vietnam, due to the country’s growing population discharging an increasing volume of waste.

Northern Hai Duong province’s Urban Environmental Company has inaugurated a plant to use households’ waste to produce organic fertilisers. This project, based in Thanh Ha and Tuan Hung districts, has total investment capital of VND137 billion ($6.6 million), of which VND60 billion ($2.9 million) is financed by the Spanish government. This plant can annually process 64,000 tonnes of rubbish, using modern Spanish technology.

Hanoi-based locally-owned Technology-Trading and Investment Consultancy Joint Stock Company (Tecin), which is the representative of ReCycled Refused International Group (RCR) - one of UK’s leaders in energy and waste treatment industries, said RCR was planning to implement a $3.8 billion project to build 15 urban solid waste facilities in 15 provinces and cities under the public-private partnership model. Tecin has been working with localities for possibilities for constructing these facilities since last year.

Meanwhile, UK-based Spectrum Environmental Group is in the mix while French-invested APB Environment, Ecodas, Eau Pure, ISEA and the Pasteur Institute of Paris has worked with the Ministry of Health (MoH) and hospitals in Vietnam to introduce cutting edge technology for health waste treatment directly on site, which helps reduce greenhouse gas emissions by limiting their collection. 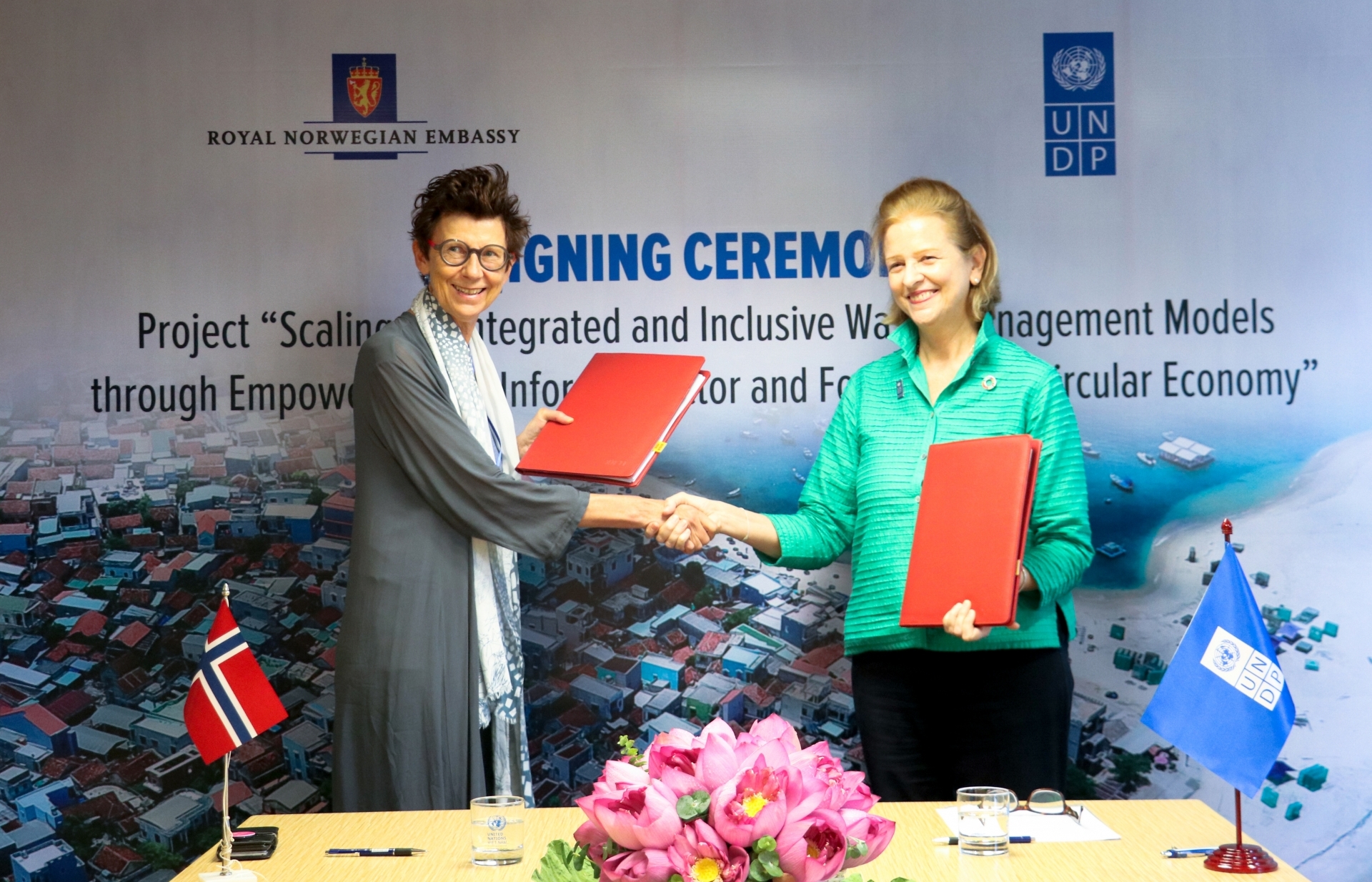 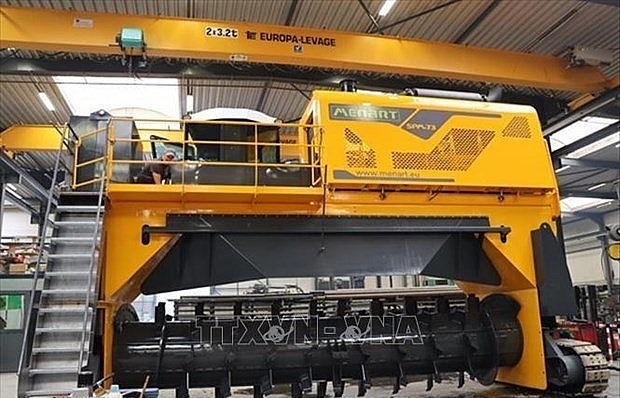 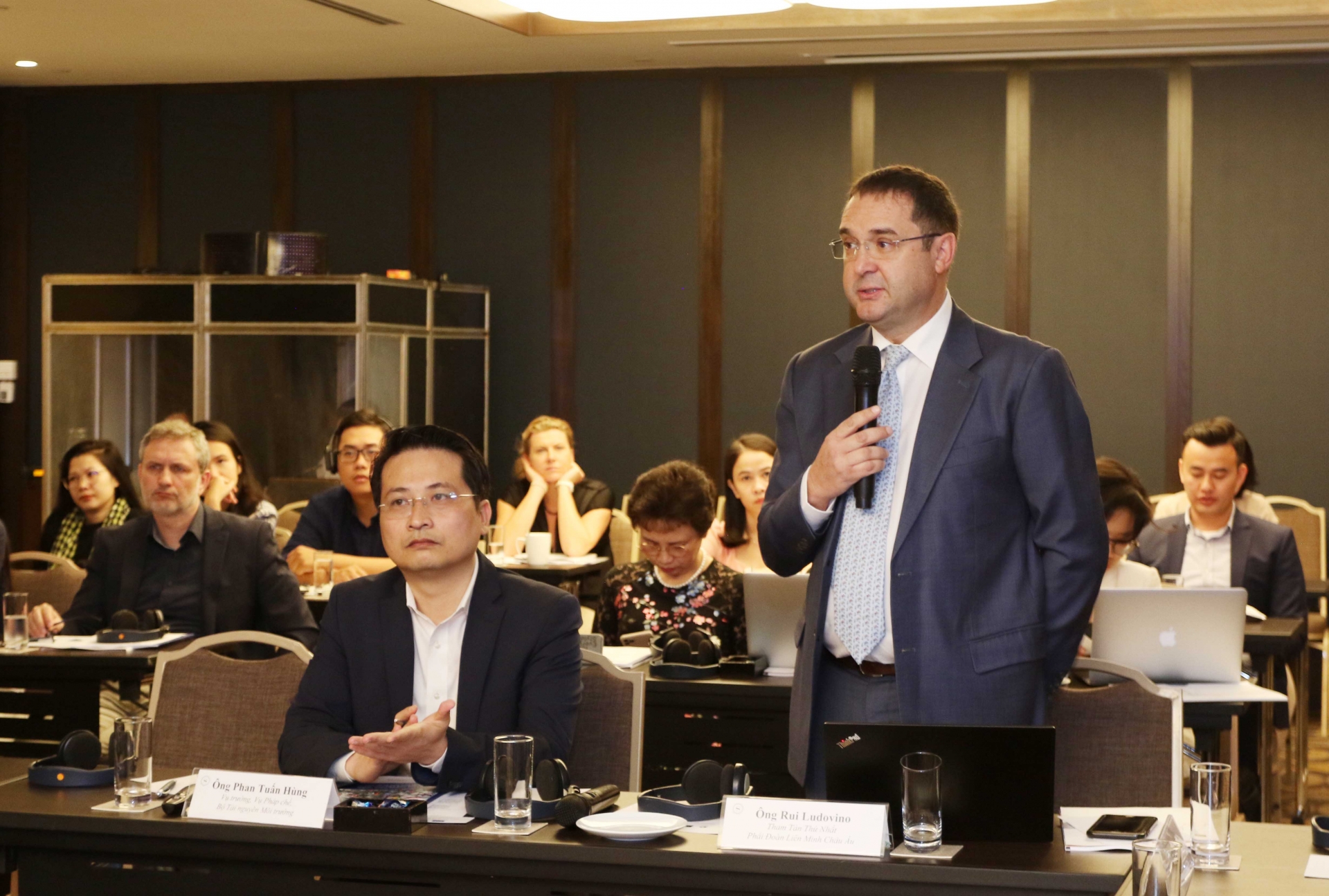 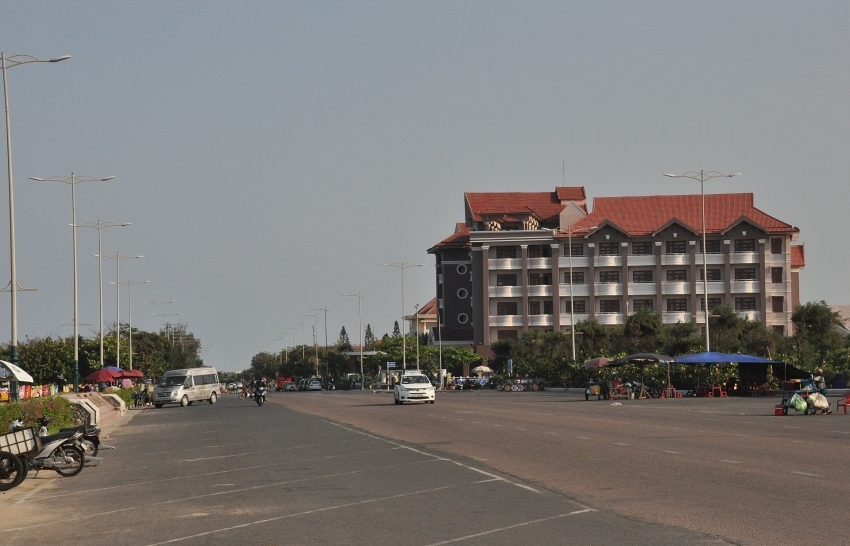