June 03, 2021 | 22:18 (0) user say
Tweet Email Print
Local banks could gain the upper hand thanks to a number of syndicated loan facilities backed by international financial institutions, with a central focus on climate-friendly energy, digitally-led services, and narrowing the gap for small- and medium-sized enterprise financing.

The French side would grant a long-term $100 million concessional credit line facility to BIDV, along with extensive technical assistance of nearly $312,000 to BIDV and its clients. The Vietnamese bank has implemented a number of projects using AFD’s fund in the $48.8 million Northern Power Transmission Project, and a housing development programme in flood-prone areas in the Mekong Delta worth $31 million, among others.

“This credit line to BIDV is the first SUNREF Green Credit Line provided by AFD in Vietnam, in the form of non-sovereign concessional loan,” said Fabrice Richy, director of AFD Vietnam. “SUNREF is AFD’s green finance label deployed with almost 70 partner banks in 30 countries, and we hope to continue providing concessional loans and grants to Vietnamese banks and state-owned enterprises to contribute to green growth and climate change adaptation in Vietnam.”

The environmental-oriented financing is no longer just a niche interest. In recent years, the local government has ramped up its support and favourable policy reform to boost green initiatives.

Le Ngoc Lam, CEO of BIDV, told VIR that the bank’s loans for renewable energy has grown significantly in the past few years, accounting for 90 per cent of its energy loan structure.

“The loan scale for energy at BIDV has grown constantly since 2017 at the rate of 11.59 per cent annually. The outstanding balance of this sector reached over VND68 trillion ($3 billion), accounting for 5.78 per cent of the bank’s total outstanding balance,” Lam said.

This package is not the first BIDV’s syndicated debt. In 2015, the bank entered a $105 million loan with a consortium of foreign banks such as Cathay United Bank, Grand Capital International Limited, Chang Hwa Commercial Bank, Hua Nan Commercial Bank, and more.

Also last week, SeABank was rumoured to receive a $130 million senior loan package from the International Finance Corporation (IFC), a member of the World Bank Group, to build up the bank’s internal expertise in gender financing, particularly the female-owned small- and medium-sized enterprise (SME) segment.

Negotiations are still underway, with a major focus on building up the bank’s internal expertise in the aforementioned gender financing as well as climate-related projects and retail portfolios.

Additionally, the IFC is also considering establishment of a trade finance guarantee facility for the bank at the amount of $20 million under the IFC Global Trade Finance Program.

IFC has been a strong partner to Vietnamese privately-held and state-owned lenders. Its financing packages have aided growth initiatives in the banking sector, especially climate-friendly renewable energy to promote sustainable development in Vietnam.

In January 2020, VPBank received $212.5 million package from the IFC in a bid to assist renewable energy projects. Besides that, other digitally-led lenders such as TPBank, OCB, and VIB have also diversified their sources of international capital from IFC to promote digital financial services, broaden their SME financing segment, and trade financing for import-export companies.

Other foreign banks including Cathay United Bank, the Industrial and Commercial Bank of China, and Shanghai Commercial & Savings Bank have also shown their appetite in providing capital for Vietnamese lenders. These long-term syndicated loans with reasonable costs have laid the foundation for local banks’ wide accessibility to overseas funds, and asserted their credibility in the international financial market.

Elsewhere, HDBank in March has successfully raised its working capital by $71 million through a syndicated loan from a consortium of eight Taiwanese banks and an Indian bank arranged by Mega International Commercial Bank.

“The augmentation of working capital will help HDBank serve the needs of the country’s economy and optimise its efficiency in line with its new business strategies,” an HDBank representative said. “With the target customers of SMEs and foreign-invested enterprises, including Taiwanese ones, HDBank has piqued the interest of Mega Bank, which arranged the syndicated loan and invited other Taiwanese banks to join.”

Likewise, the $500 million syndicated loan of Techcombank last year was the second-largest in the Southeast Asian region and the largest-ever in the Vietnamese financial market.

The loan facility was funded with Singapore-backed lender UOB as the coordinator and facility agent, and ANZ, CTBC Bank, First Abu Dhabi Bank, and Taishin Bank as mandated lead arrangers, underwriters, and book-runners.

Overall limits on the total amount of foreign loans to be made into Vietnam are approved by the prime minister on an annual basis. If the borrowers are Vietnamese credit institutions, separate prudential ratios are set by the State Bank of Vietnam, which operate as borrowing limits for short, medium, and long-term loans for credit institutions, commented law firm Allens. 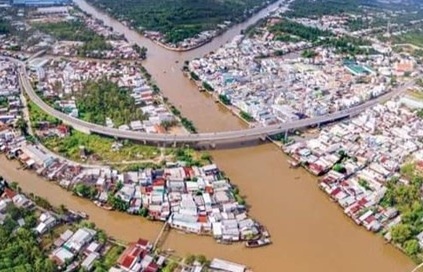 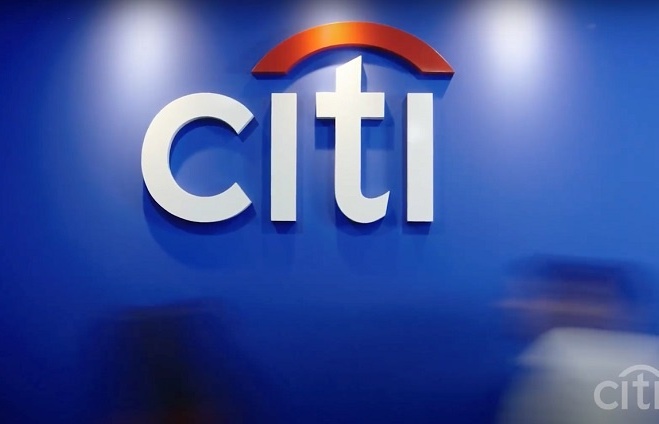