Transactions begin tomorrow via the stock market and end on January 21, 2020.

In the January-September period, REE earned VND3.56 trillion in combined net revenue, up 2.9 per cent on-year. Post-tax profit was down 4.5 per cent on-year in nine months to VND1.24 trillion.

Post-tax profit in the nine-month period fell 61.2 per cent on-year to VND107.6 billion. Conditions in place for offshore development 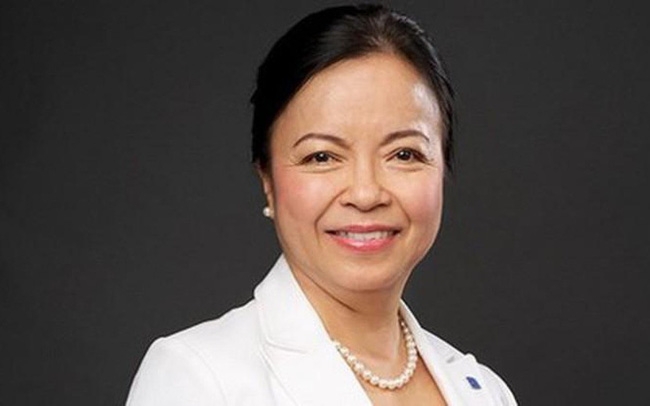 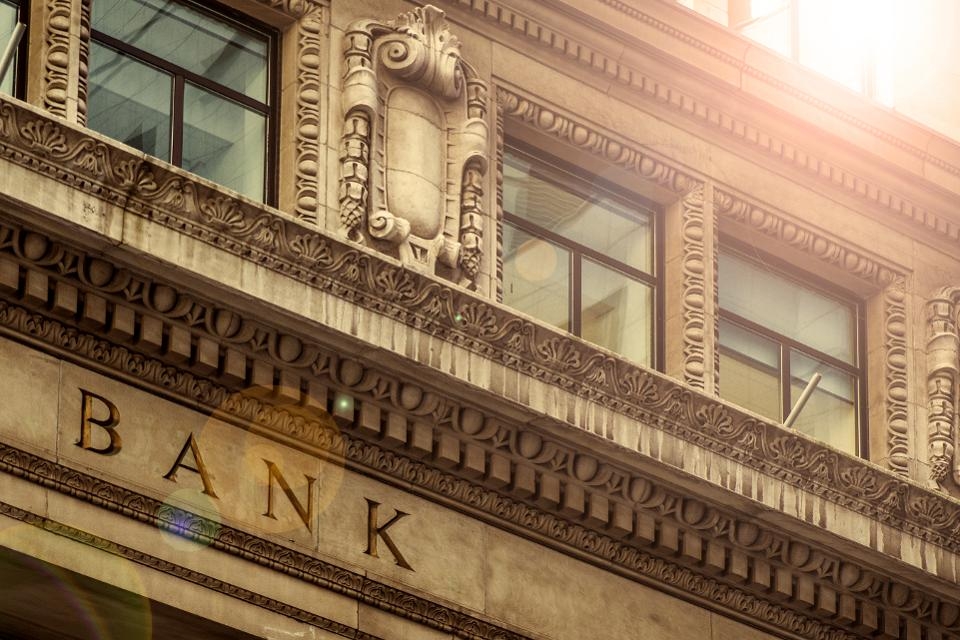