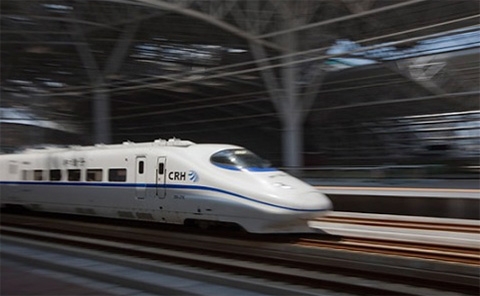 This month the Vietnam Railway Administration (VRA) reported amendments to the Ministry of Transport (MoT) regarding Vietnam’s railway development planning to 2020, with vision toward 2030 (2009 planning).

Accordingly, under a proposal from the consultancy unit responsible for amending 2009 planning, in respect to the north-south railway network from now to 2020 in parallel to modernising the existing system, Vietnam will weigh up building a trial electrified 1,435mm Ngoc Hoi-Phu Ly gauge dual track line with velocity ranging from 160 to 200 kilometres per hour.

Under the amended planning the railway sector would require around VND365.242 trillion ($17.4 billion) to 2020 for upgrading six existing lines, putting into place three new arterial routes, including some lines heading seaports and economic zones and building eight urban track lines.

Relative to building hi-speed 1,435m gauge railway in the period from 2020 to 2030, the consultants only suggested building two new lines, the 234km section from Phu Ly to Vinh city and the 366km section from Ho Chi Minh City to Nha Trang city at a total cost of VND406.413 trillion ($19.3 billion).

“Building railway for container transport is to protect the road system. Besides, railway planning should be unveiled to reserve land for railway projects, to avoid driving up project costs,” Xe noted.

In respect to implementation of 2009 railway sector planning, the MoT said most of the targets and programmes set in the planning were not reached due to multiple reasons.

For instance, all projects on upgrading and overhauling existing railway network were from one to three years, and rarely five years, later than schedule due to capital scarcity.
As for building new rail lines, many important projects remain in paper only, including the Bien Hoa-Vung Tau line and the lines under the two corridor-one economic belt programme.

That was why at present railway transport just accounts for 4.1 per cent of passenger transport and 1.8 per cent of a freight transport market share.

“The railway sector could hardly achieve the target of making up 13 per cent of passenger transport and 14 per cent of freight transport market share by 2020 if it insisted on using current infrastructure background,” said Vietnam Railway Corporation former deputy general director Vuong Dinh Khanh.