January 18, 2021 | 10:23
Tweet Email Print
Hanoi - The Party Central Committee on Sunday approved lists of candidates for key leading positions in the upcoming 13th tenure as its plenum wrapped up in Hanoi.

The 15th plenum was the last of the Party’s 12th tenure, serving as an important preparation for the 13th National Party Congress which will take place from January 25 to February 2.

The lists, which include first-time nominees and re-elected candidates, were carefully discussed among the committee's members.

The re-elected candidates include some special cases that have served as members of the Politburo and the Party Central Commitee in the 12th tenure.

Speaking at the closing ceremony, Party General Secretary and State President Nguyễn Phú Trọng said it was a “serious, truly democratic” plenum which ended one and half-days earlier than planned.

“Our plenum was a success; all preparations for the 13th National Party Congress have been completed as we planned,” he said.

“We can now say with joy and pride that throughout the 12th tenure – despite a lot of changes, difficulties and challenges in the region and around the world – the Party Central Committee, Politburo and Secretariat have worked together with high determination and great efforts to complete its agenda.

“The work has helped the Party and the people to achieve great things, leaving legacies, and creating new trust and driving forces to bring the country into a new development period.”

He stressed the importance of the upcoming congress that will start in a week’s time.

“The Party’s officials, members and the people care so much about this event and put a lot of hopes and expectations in it. I urge you all to continue to work together with high determination and responsibility to make it happen and do it well,” he said.

The committee also adopted reports by the Politburo on the nominees to the presidium, the secretariat and the eligibility verification board on the delegates of the congress. 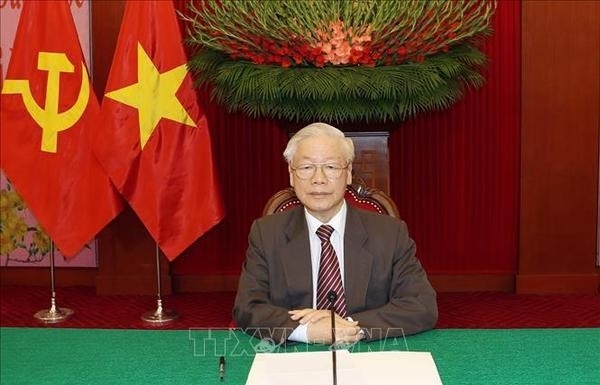 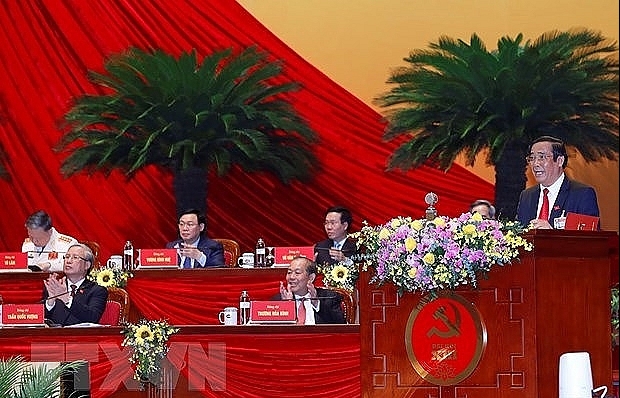 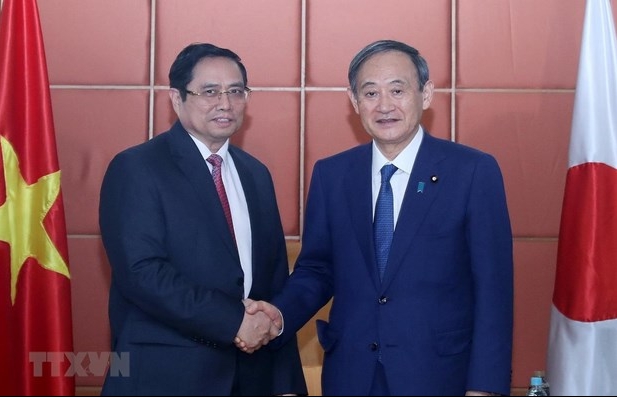 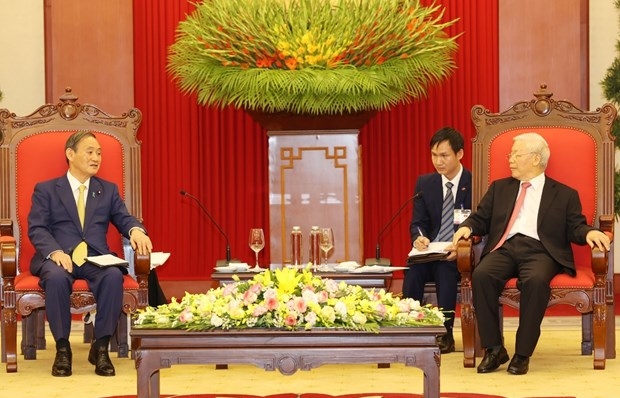 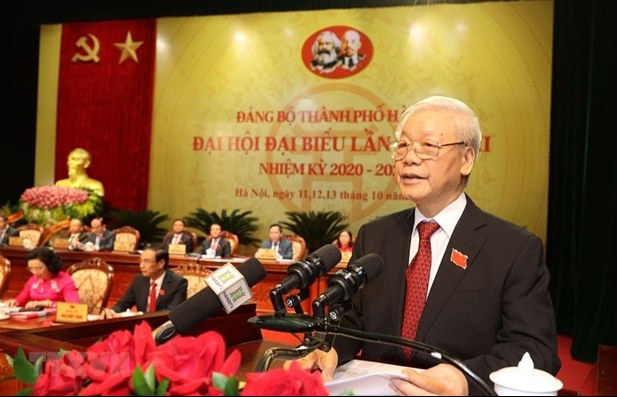 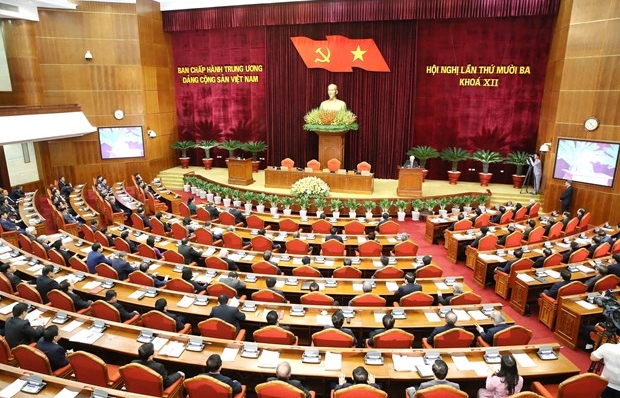