January 14, 2022 | 16:00 (0) user say
Tweet Email Print
Total funding into Vietnamese startups over the past year is likely to have reached a new high with more startups crossing over into a unicorn status.

The latest data from the National Agency for Technology Entrepreneurship and Commercialisation Development under the Ministry of Science and Technology revealed that Vietnamese startups have set a new record to attract $1.35 billion in funding for 2021. The market also recorded mega-deals such as Tiki ($258 million), VNLife ($250 million), Sky Mavis ($152 million), MoMo ($100 million) and Equest ($100 million).

In addition, there were 100 rounds of Pre-seed, Seed, Pre-series A, and more with investment value ranging from $500,000 to $3 million. Some startups such as MoMo, Loship, and Sky Mavis announced fundraising twice last year, creating inspiration for other startups.

Vy Le, general partner of Do Ventures, told VIR, “According to our data, capital poured into Vietnamese startups has a significant recovery and is expected to reach a record high for 2021. As the global financial market is gradually showing signs of recovery, investors have resumed wading into new opportunities in emerging markets, taking tech investment activities into Vietnam back to pre-pandemic pace.”

Le noted that there was a return of mega deals in digital payments, e-commerce, and gaming. “These sectors are growing towards their mature stage, and therefore, they have started to attract large funding,” she said.

Last month, the MoMo e-wallet raised $200 million in its Series E funding round led by Japanese bank Mizuho and other leading global investors including Ward Ferry, Goodwater Capital, and Kora Management. With this, MoMo has become the latest unicorn in Vietnam’s startup ecosystem with a valuation surpassing $2 billion.

In October, Sky Mavis, the creator of blockchain-focused game Axie Infinity, became a unicorn in Vietnam after bagging $152 million in its Series B funding round led by Andreessen Horowitz from a16z. Other Vietnamese tech unicorns include VNPay and VNG.

Chelsea Nguyen, investment manager at ThinkZone Ventures, told VIR, “It’s the result of a long journey. These unicorns spend years working on the products and educating the market. During recent years, Vietnam has had fast internet adoption and a rising middle-income population, along with a stable economy and a very dynamic business environment.”

Venture capital continues to pour into Vietnam thanks to its growing digital ecosystem. Along with wooing new foreign funds in the market, many local players have emerged that actively support Vietnamese startups to grow both financially and strategically.

“I think the positive momentum will continue into 2022 for tech investment in Vietnam,” Vy Le of Do Ventures said. “As the increasing use of digital services is here to stay, there are numerous opportunities for Vietnamese startups to capitalise on the pandemic-driven online adoption habits.”

In addition, attention will likely be placed on several rising sectors such as online wealth management, vertical lending businesses such as mortgages and supply chain financing, the creator economy, blockchain, and much more, Le added.

Do Ventures has accomplished the fund’s goals set for last year, with some of its outstanding investments in the past year including MFast, VUIHOC, and Bizzi.

Nguyen from ThinkZone noted that most of the 4,000 startups currently operating in Vietnam are at a very early stage in their development, and the biggest challenge facing Vietnamese entrepreneurs is how to scale up.

“Founders should not underestimate the importance of building a good sales force and a good go-to-market strategy, since most of what they are trying to build is a completely new business model,” she said. “They should think strategically in terms of fundraising. Do not let your companies be in a position of short runway and then fundraise just to survive. Be proactive with fundraising and network with investors early on.”

There are more incubators and accelerator programmes that can provide support for startups at an early stage, from providing training and mentorship to connecting them with business partners, Nguyen added.

In 2021, ThinkZone Ventures made six investments in Vietnamese startups, from pre-seed to seed stage, in the likes of edtech and fintech. Its investee companies have shown great performance so far, Nguyen said, taking advantage of recent alterations in customer behaviour.

Not only did the fund invest in new companies, it also participated in the fundraising rounds of its existing portfolio companies. 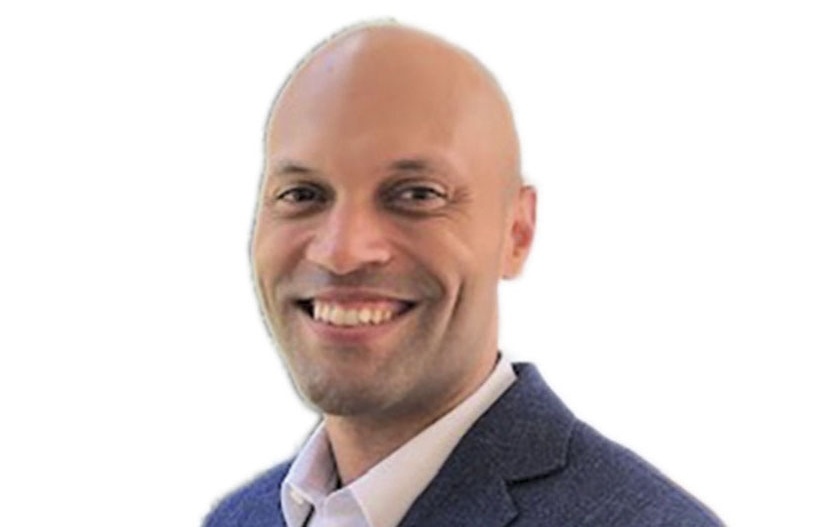 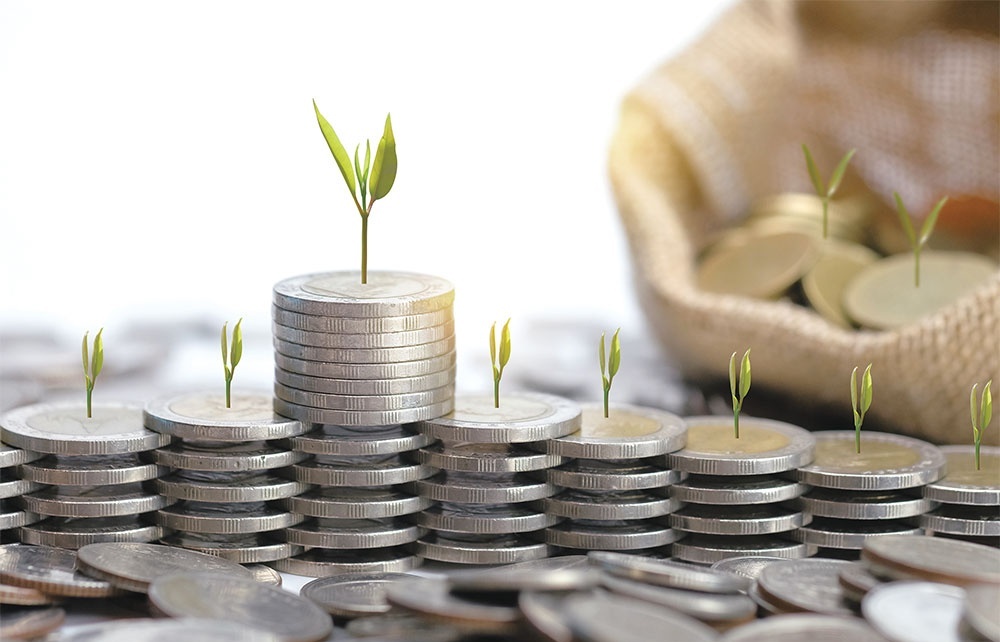 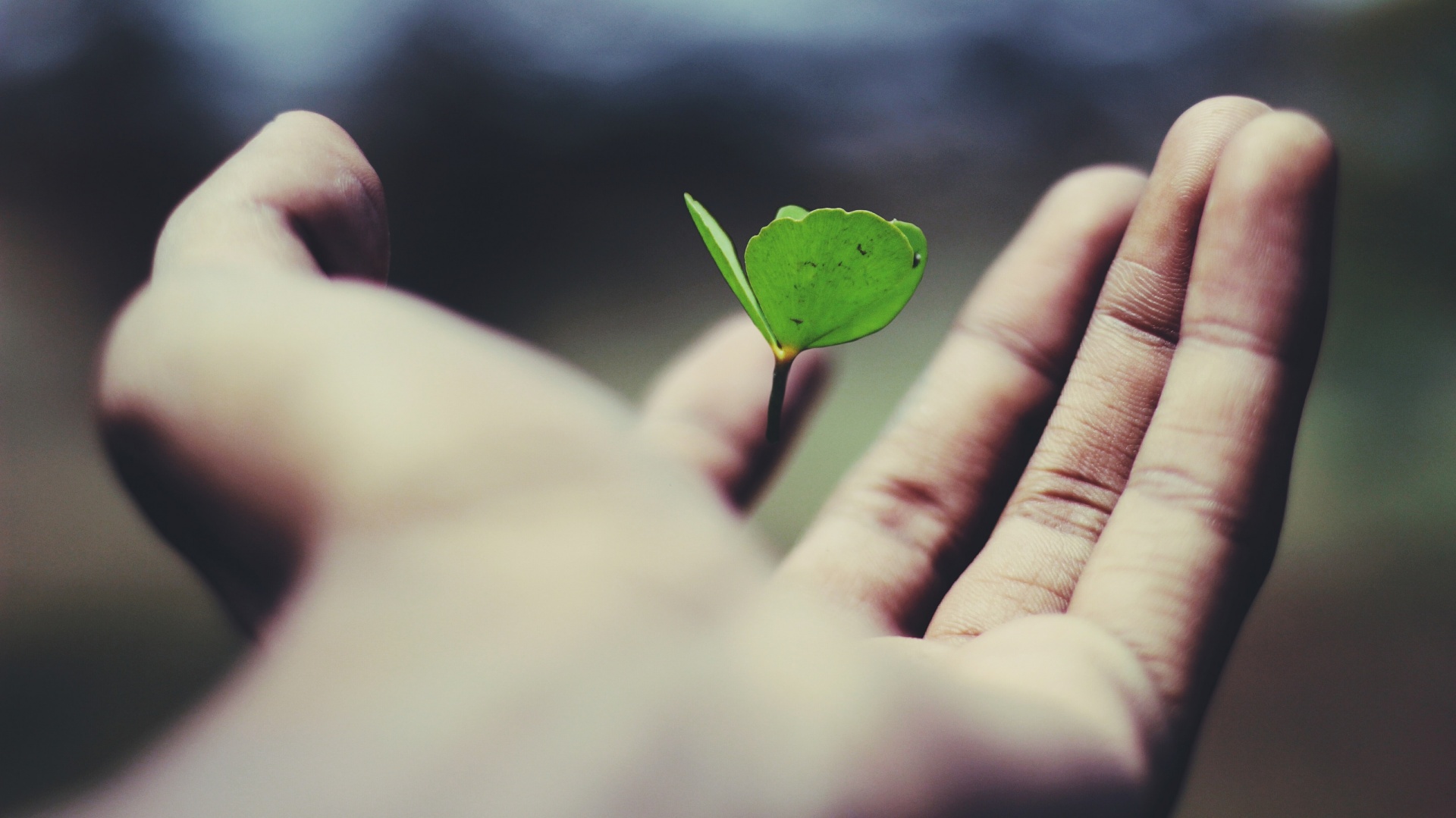 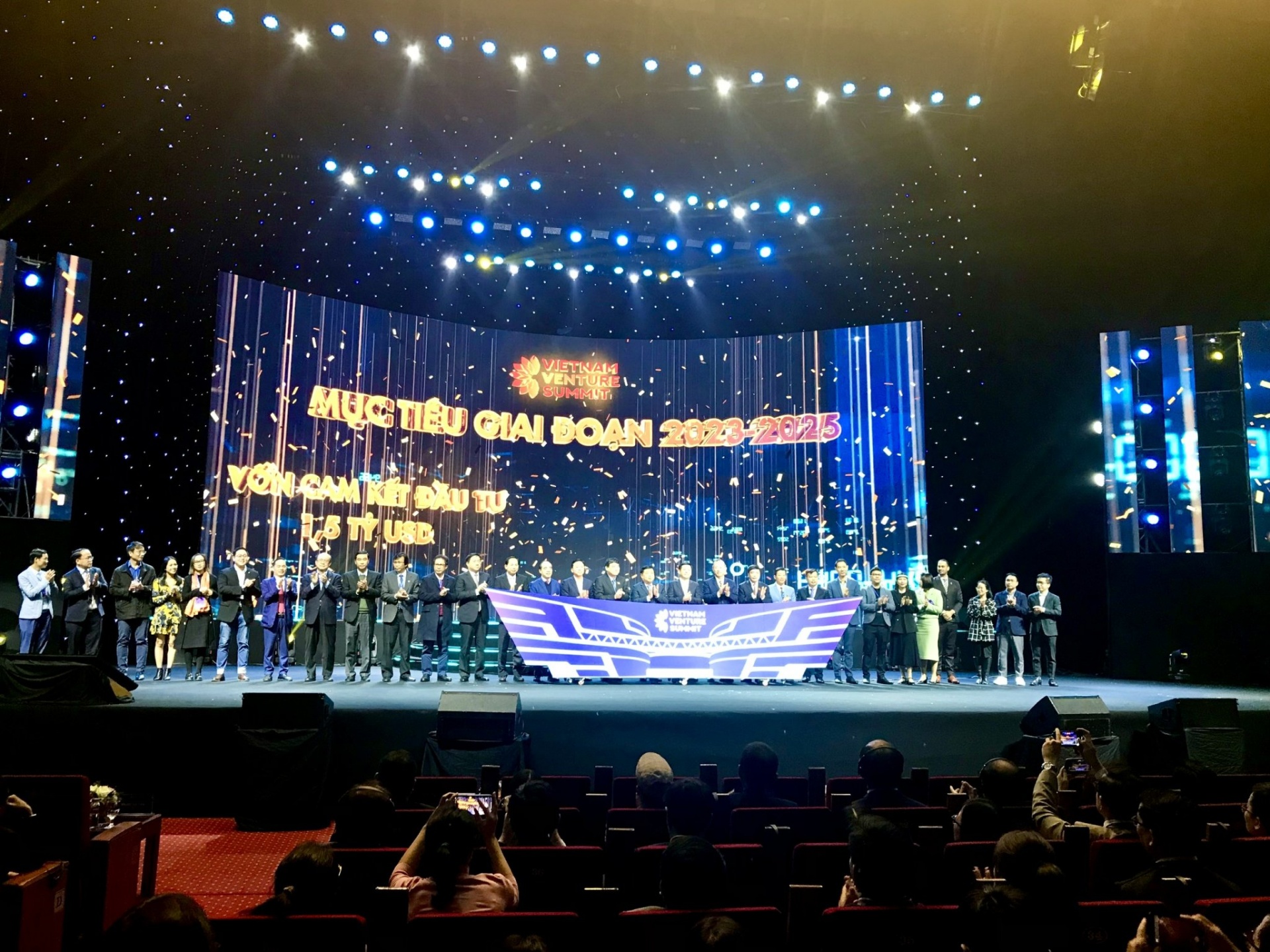 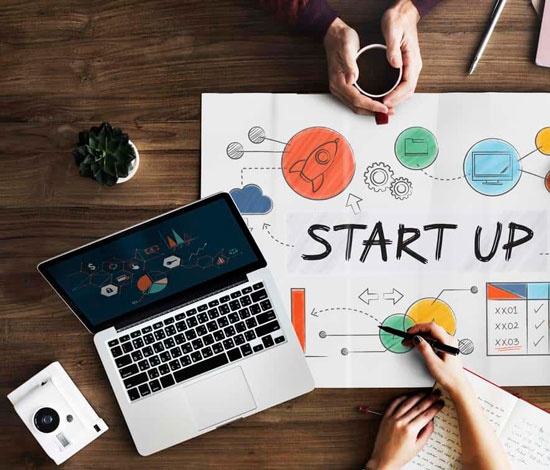 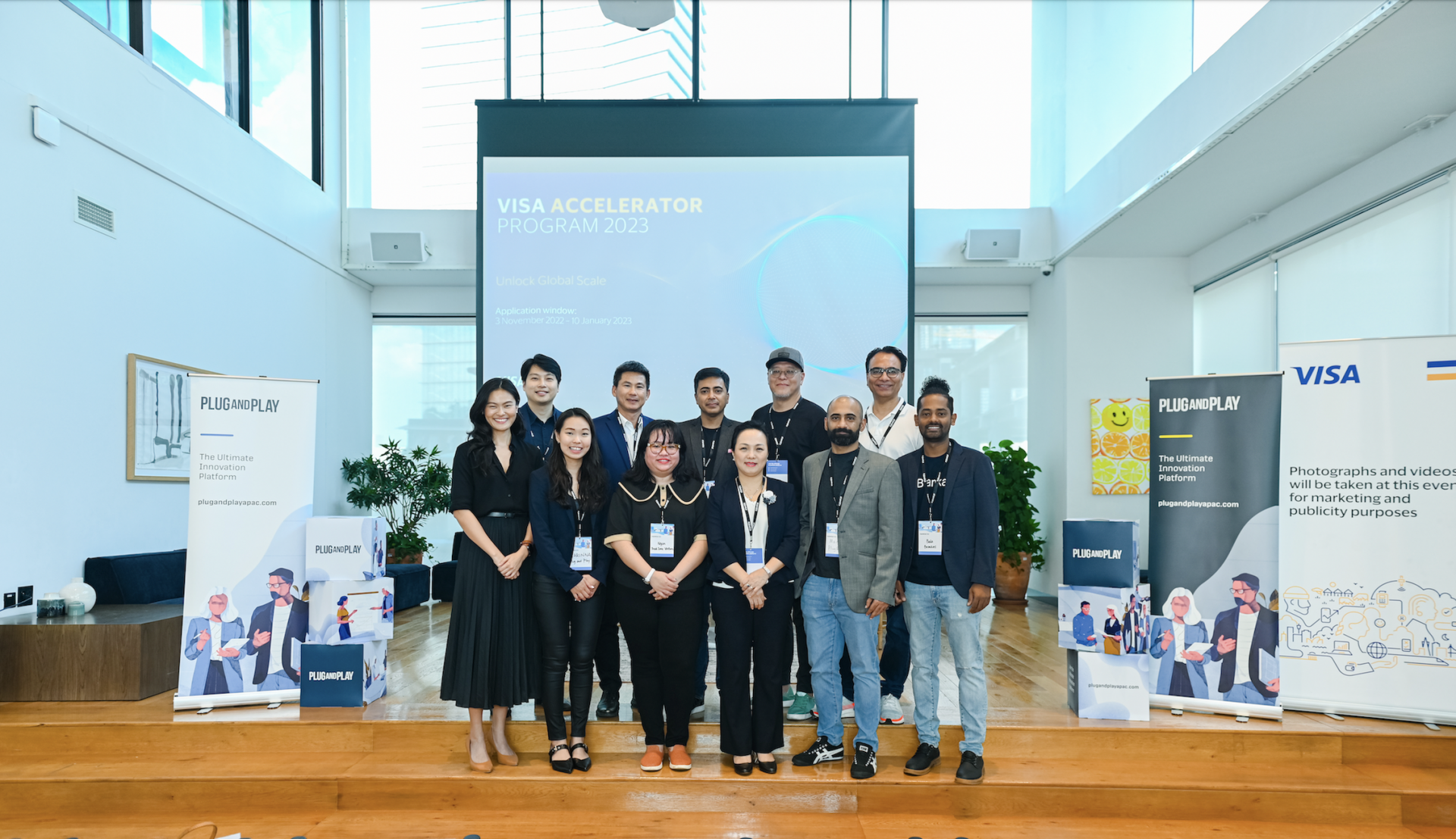