July 12, 2018 | 16:10 (0) user say
Tweet Email Print
After five years of being a member of Mobile World’s Board of Management, this is the first time Robert Alan Willett registered to sell a large amount of MWG shares.

According to the Ho Chi Minh City Stock Exchange (HSX), Willett has just registered to sell 415,000 MWG shares to reduce his ownership to two million shares.

At the end of May, the two sisters of Nguyen Duc Tai, chairman of MWG, surprised the market by registering to sell 90,000 MWG stocks due to “personal reasons.” Big shareholders and the chairman’s family members have been continuously registering to sell MWG shares as the mobile phone segment is becoming saturated. Since the beginning of the year, Thegioididong.com has closed 11 stores, sales in the last four months have been reducing continuously.

Meanwhile, the Bach Hoa Xanh grocery chain has been facing many difficulties: it failed to reach the breakeven point and cut back on its expansion plan from 1,000 to 500 stores. After revising the schedule and focusing on the quality of each store, there has been positive signals in the last month driven by high sales.

At the 2018 general shareholders’ meeting, Willett confirmed his belief in the future of Bach Hoa Xanh grocery chain, as well as the strategy of Mobile World. 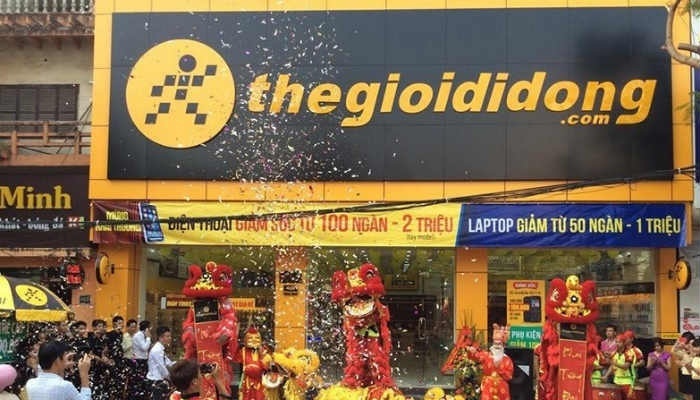 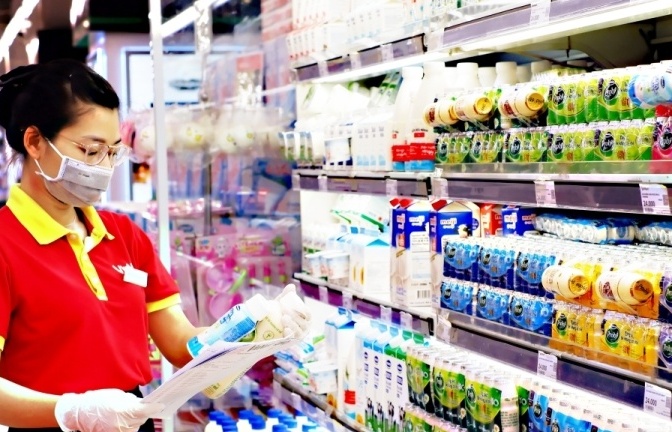 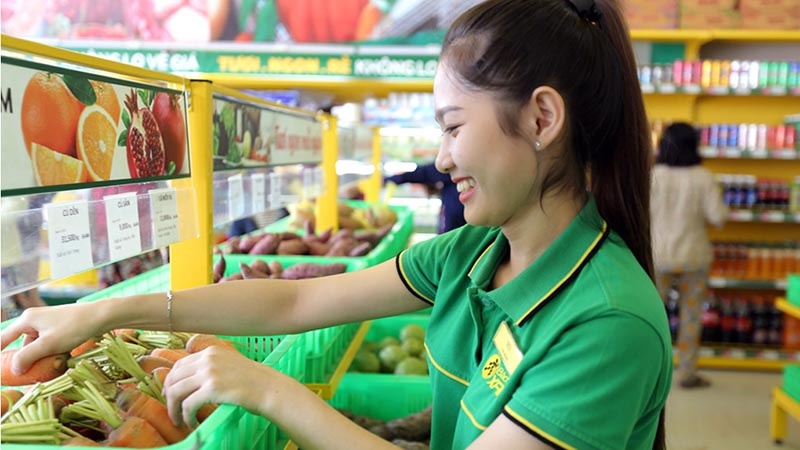 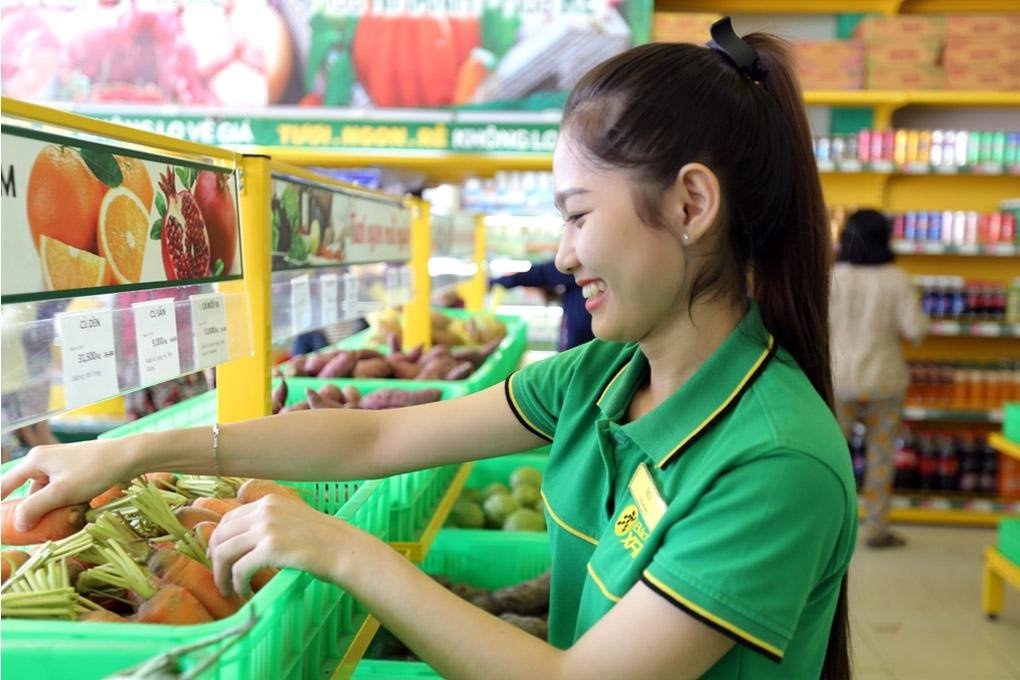