August 28, 2012 | 09:00
Tweet Email Print
The country’s largest shrimp company’s first quarterly loss since its listing in 2007 has spooked many investors. 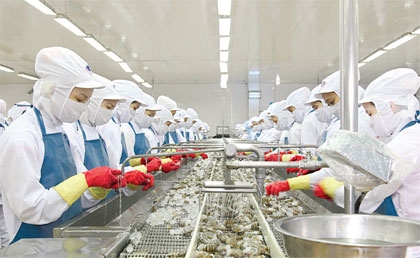 In the first six months of the year, Minh Phu Seafood Corporation (MPC) achieved an accumulated profit after-tax of VND60.97 billion ($2.9 million), down 28.6 per cent compared to the same period of 2011. However, its second quarter’s result disappointed investors as the company recorded an after-tax loss of VND2.29 billion ($109,000).

The firm is in a pickle as its  financial costs have increased sharply and its outstanding loans mount to VND4,000 billion ($190.5 million). The company is incurring borrowing interests on investments in Minh Phu-Hau Giang Factory, Loc An Company and Hoa Dien Company, which have not generated profits.

Due to exchange rate fluctuations, Minh Phu borrowed in local currency instead of US dollar, and faced crippling 16 per cent interest rates.

Bond yields and long-term borrowing rates were even higher at 18-19 per cent while Minh Phu had to pay yields for the VND700 billion bonds which was recognised as part of the half yearly financial costs.

In total, its bond yields and loan interest rates in 2012’s first six months amounted to VND225.7 billion ($10.8 million), an increase of 210 per cent over the same period of last year.

Meanwhile, the much-anticipated Minh Phu-Hau Giang Factory, with designed capacity three times greater than the existing Minh Phu-Ca Mau Factory, is not operating at full capacity because of a shortage in skilled workers.

Le Van Quang, chairman of Minh Phu’s board of directors, said: “We recruited 6,000 workers for the factory but only 4,000 are able to work at the moment. This is due to the insufficient supply of accommodation for workers as its land acquisition was not successful as planned.”

Furthermore, erratic weather and unstable material areas have caused difficulties for Minh Phu in obtaining raw materials for production. Even though, the weather conditions have improved since May, shrimp death rate is still high at 30-40 per cent.

On the other hand, Minh Phu was severely affected by shocks from the importing countries.

The European market’s purchasing power dropped sharply by more than 50 per cent due to the sovereign debt crisis. Therefore, shrimp-exporting countries have switched to American market, which created excess supply and pulled the selling prices down by up to 50 per cent.

Products sold at $15.5/kg are now priced at only $10.2/kg. Minh Phu’s stock of products have been sold at loss or with reduced profit margins. In addition, its Chinese partners often delay the payments or pay insufficiently.. 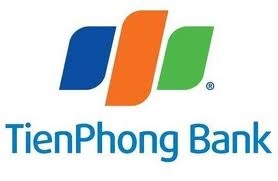 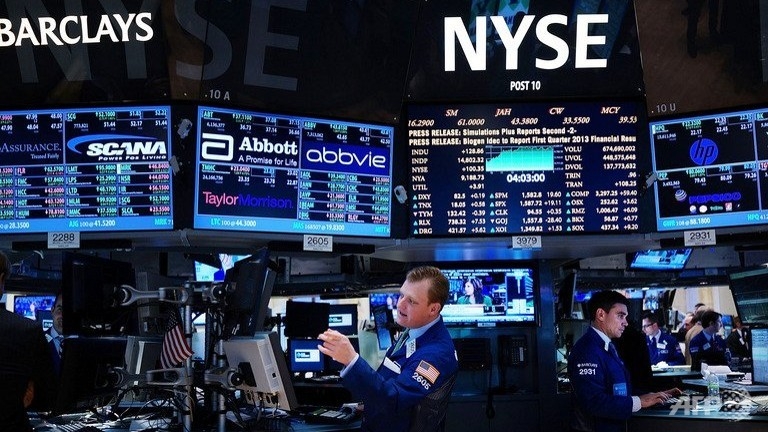 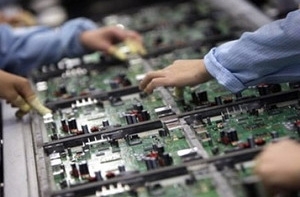 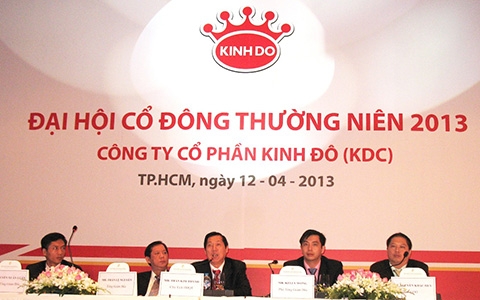 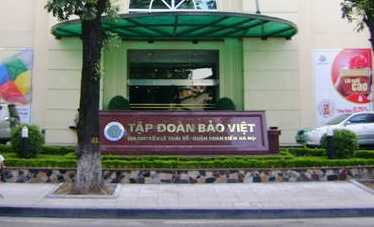