Firms still face numerous difficulties in production and business, hence many wanted the corporate income tax (CIT) be lowered to 20 per cent. What is your view?

From the part of businesses, this is a rational proposal, but from the part of policy-makers and NA deputies that proposal needs to be handled step by step. Priority would be given to small- and medium-sized enterprises (SMEs) in the initial stage, then from 2016 onwards the preferential 20 per cent CIT rate would be applied to businesses irrespective of their size.

This means tax reduction needs to follow specific roadmap. Is this the case?

Reducing CIT rate pursuant to specific roadmap is important to reach diverse targets. First, state budget will not incur a serious decline in collection sources since 1 per cent down in CIT rate would lead to at least VND6 trillion ($286 million) loss to state coffers.

Second, Ministry of Finance’s proposed CIT rate of 23 per cent is fairly low compared to other countries in the region and the world. Vietnam still remains competitive in tax field if from 2016 we scale down CIT rate to 20 per cent albeit many countries also have plans for CIT reduction to bolster competitiveness  Third, in fact firms facing hardships are most those small and medium in size which account for 87 per cent of total number of Vietnamese businesses. Hence, it is rational when SMEs are given priority when it comes to lower CIT rate application.

What is your assessment of budget collection this year?

Some people assumed failed budget collection was partly due to high tax rates, leading to increasing tax evasions and frauds. Is that true?

That is untrue. Formerly, the CIT rate was 32 per cent, falling to 28 per cent in 2003 and further to 25 per cent by 2008. However, tax frauds and evasions have still taken place in ever sophisticated manner, showing these cases would continue even if the CIT rate was lowered to 20 per cent unless tax management bodies scaled up checks and inspections and levied proper sanctions on violators.

Through taking part in appraising government reports on budget collection in 2011 I detected that with the same revenue level, state businesses often paid the tax amounts twice those of non-state firms whereas non-state firms are often said to be operating more effectively than state ones. This reflects the possibility for non-state firms to evade tax was big.

Would slight CIT rate reduction to 23 per cent  be enough to support firms?

In the recent years, not only CIT but diverse other tax lines were going down. In the context taxpayers encounter hardships, but it is impossible to immediately revise the tax law, the government often introduces policies on tax extension, extension or exemption to support businesses, organisations and individuals in particular areas.

To share firms’ difficulties, the Ministry of Finance proposed allowing SMEs to enjoy preferential 20 per cent CIT rate right from July 1, 2013, in stead of waiting until the CIT Law comes into force (at least from January 1, 2014). 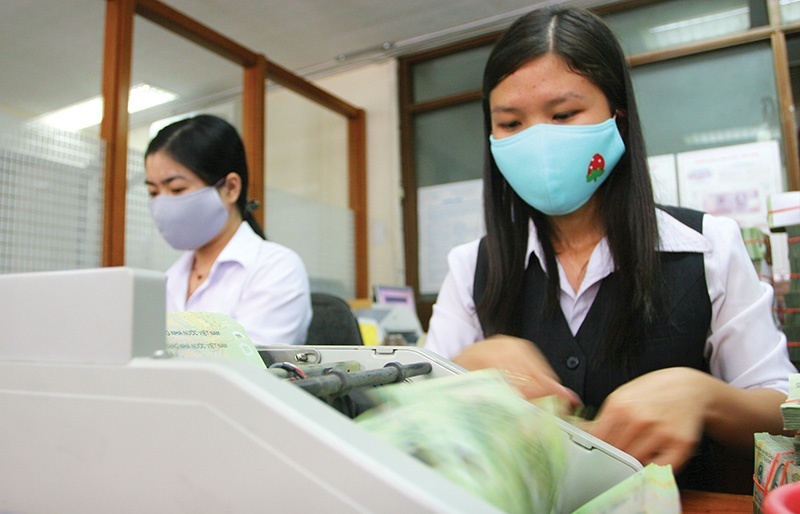 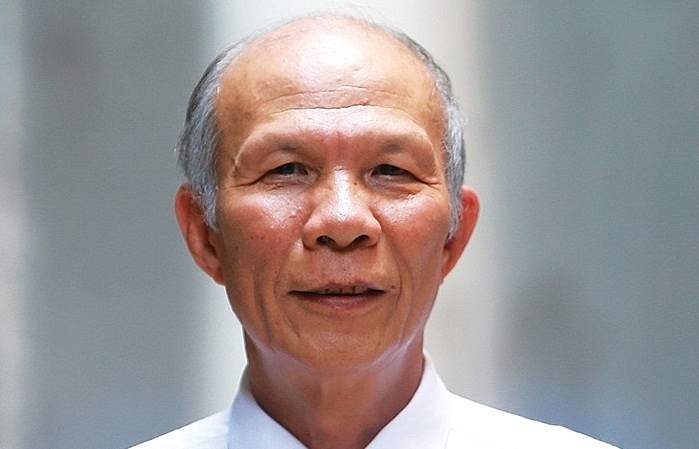 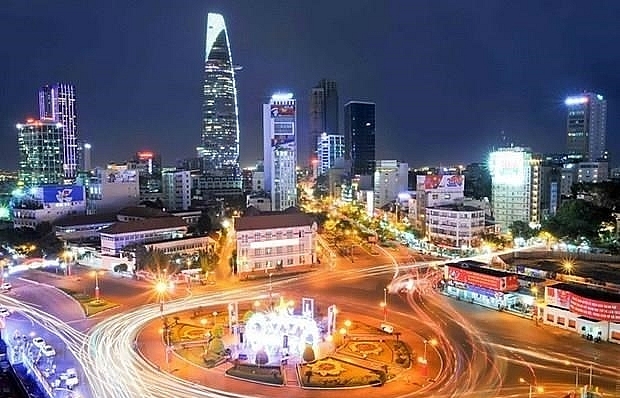 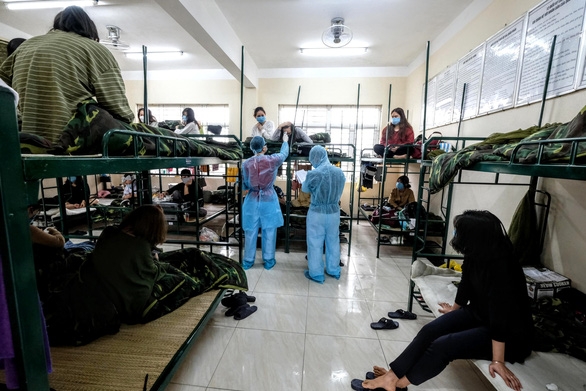