December 02, 2022 | 10:24 (0) user say
Tweet Email Print
Building a charitable social network in Vietnam, a concept and project developed by MB Bank, was awarded first place in the Initiatives for the community competition that focused on digitally transforming humanitarian operations with the goal of increasing transparency and providing participants with more convenience.

There are presently over 700,000 users of MB's Charity app. By the end of November, over 700 groups and individuals had used MB’s Charity app to support more than 1,000 fundraising projects with a total amount of around $4.78 million. MB also targets making the Charity app into Vietnam's first social network devoted only to charitable activities by 2025.

The closing ceremony for this year's Initiatives for the Community competition took place on November 29 in Hanoi. 22 of the most significant initiatives and projects were recognised for their outstanding contributions to the community and their exceptional positive spillover effects. One of the two entries awarded the top prize in this competition was MB’s social network for Vietnamese volunteers via the bank’s Charity app.

The Vietnamese government has tasked MB with researching digital transformation ideas and constructing a digital humanitarian platform in order to promote the transparency of charitable activities.

Accordingly, since 2021, MB has developed a digital solution with three components including a charitable social networking application that acts as a virtual assistant for humanitarian actions, a transparent payment account, and a digital humanitarian address map.

Using MB’s Charity app, advocacy groups and individuals can create and share fundraising objectives, as well as receive or share automated income and expenditure reports covering any period of time. Donors can effortlessly transfer funds to the campaign accounts they are supporting and keep tabs on the money coming in and out with ease.

Specifically, a transparent payment account (bank account) for organisations and individuals participating in charitable activities has only four digits and automatically publishes balance statements via the Charity app or website http://thiennguyen.app/.

In addition, MB also incorporates a digital humanitarian address map that is linked to Vmap's addresses of non-profit organisations that are recommended and confirmed by the Red Cross.

Vu Thanh Trung, a member of MB's Board and the project's leader emphasised, "Now the digital platform and transparent 4-digit accounts are available, what we need more is the active participation of all social sectors, including individuals and organisations, to make this platform truly become a conditioned reflex for all those who want to participate in community and charitable endeavours."

In November, MB and the Sustainable Living Fund (Song Foundation) started the campaign "Greening Vietnam with MB” to generate money for afforestation and the greening of 14 hectares of forests in Ninh Binh, raising public awareness of climate change in Vietnam.

This is the first campaign to accept donations in the form of MB Star membership points via the MBBank app. With a minimum payment ofVND100 (0.4 US cents), the campaign has gathered more than 25,000 supporters.

The event Initiatives for the Community is a biennial programme with the objective of recognising prominent efforts, ideas, and innovations that address societal issues. This fourth annual event is hosted by the Editorial Department of Communist Magazine, the Ministry of Science and Technology, the Vietnam General Confederation of Labor, Hanoi People's Committee, and Vietnam Electricity Group.

The Organising Committee analyses the participating projects based on the target audience and the desired outcome, potential, development, innovation, sustainability and scalability, cost-effectiveness, and the implementing agency's capabilities. 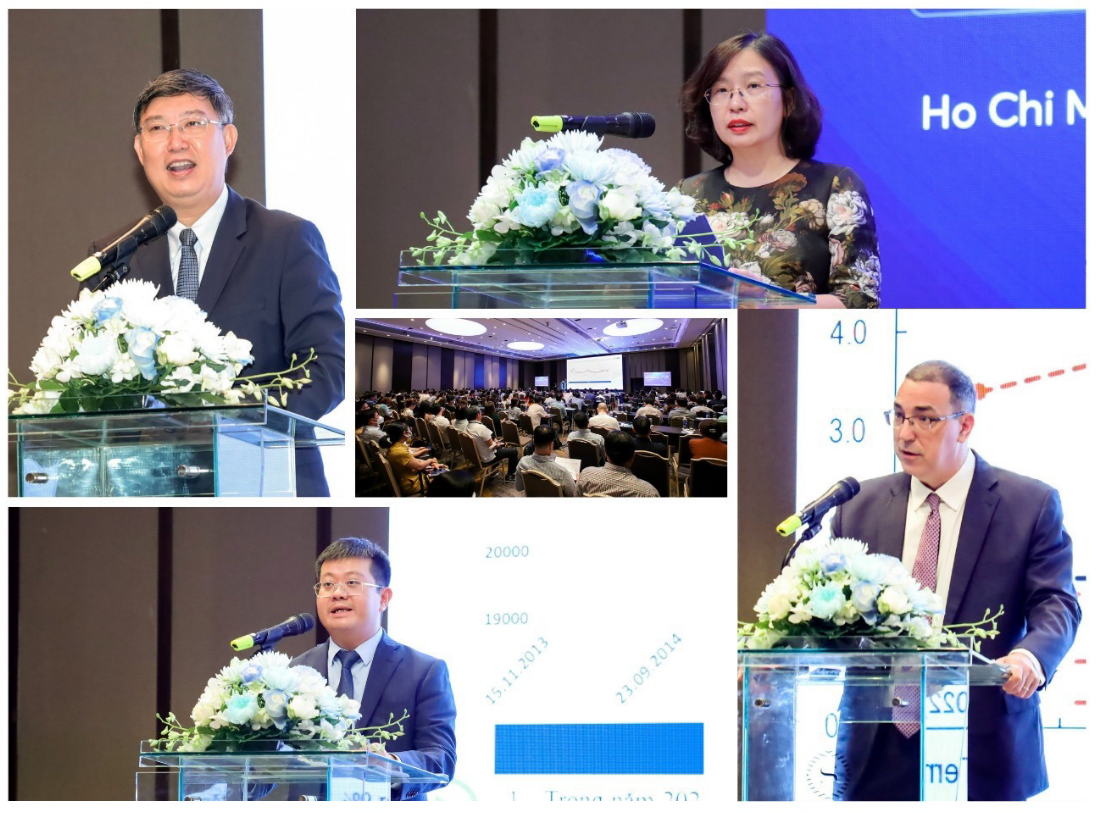 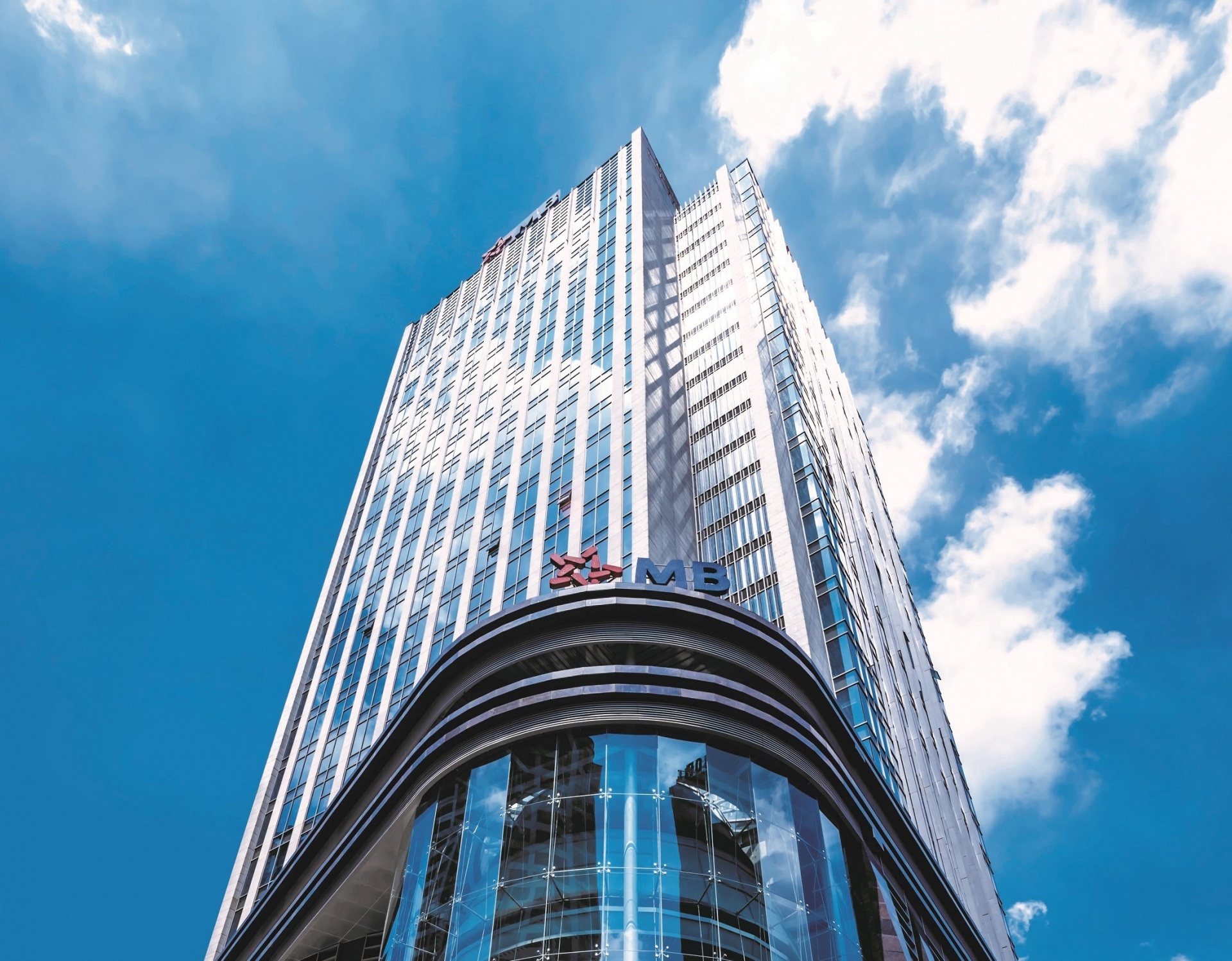