June 13, 2019 | 16:57
Tweet Email Print
Champions Manchester City begin the defence of their Premier League title away at West Ham, while Manchester United will host Chelsea in a blockbuster meeting to start the campaign after next season's fixtures were revealed on Thursday (Jun 13).

City will be confident of a fruitful start after scoring four times in each of their last three visits to the London Stadium, but face a tougher clash when Champions League finalists Tottenham Hotspur visit the Etihad on the second weekend of the season.

Last season's top two meet at Anfield on Nov 9 with the return at the Etihad scheduled for Apr 4, subject to TV confirmation.

Chelsea will begin life without the influential Eden Hazard at Old Trafford with United in need of a fast start after a dismal end to last season under Ole Gunnar Solskjaer.

On their return to the top-flight Aston Villa host Spurs, whilst Sheffield United are away at Bournemouth.

City only edged Liverpool by a point in last season's thrilling duel but would appear to have the easier run-in this time round should the title go down to the wire once more.

Pep Guardiola's men do not face any teams who finished in the top half last season in their final six matches, following the visit of Liverpool.

In contrast, the European champions travel to Arsenal and host Chelsea before a visit to Newcastle in their final three games of the campaign.

For the first time in Premier League history, the clubs will get a short mid-season break in February.

Over a two-week period, there will be only five matches on one weekend, with the other five games taking place the following weekend, ensuring that each team gets one week off. 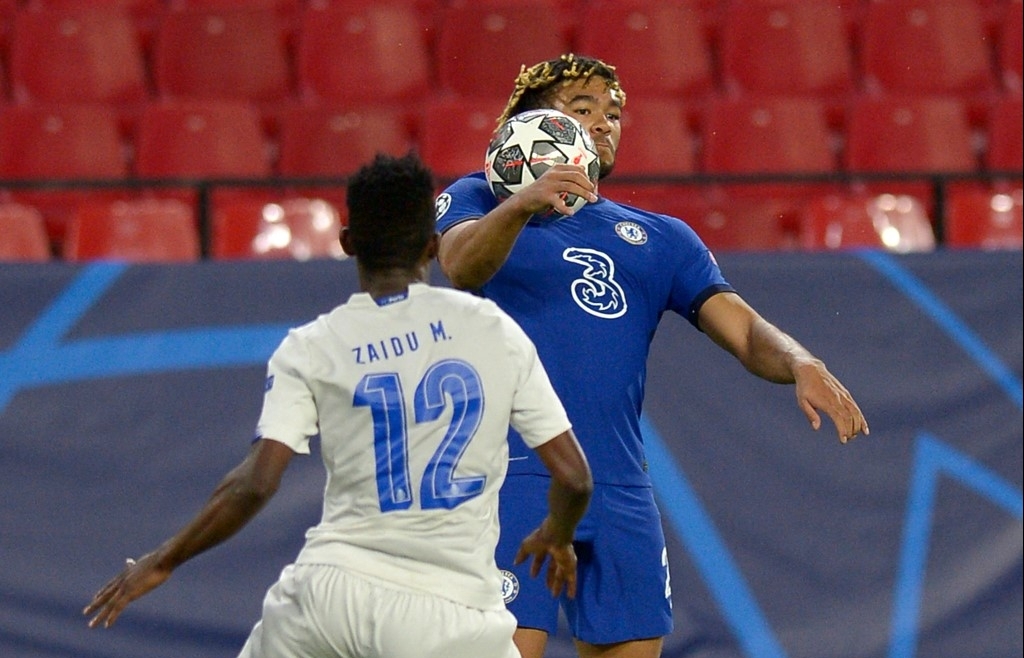 Chelsea into Champions League semis for first time since 2014 1 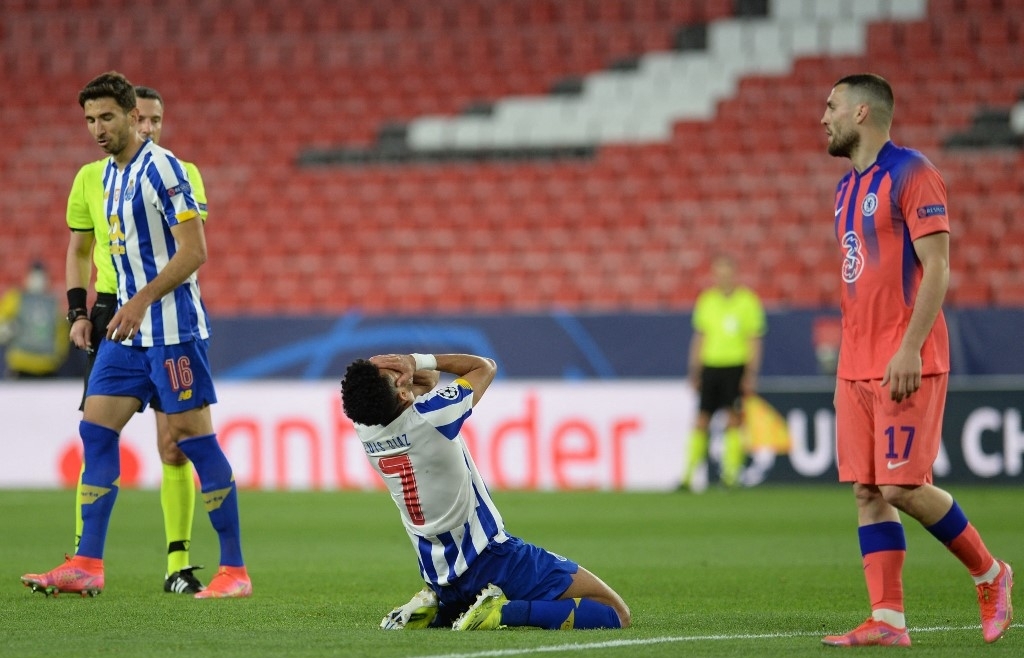