After a tough 2021, Vietnam’s economy started this year on a firm footing, as reflected in the January data prints. Policymakers have been sticking with their policy to live with the pandemic, partly thanks to the accelerated vaccination drive.

On the domestic front, this is fuelling consumer sentiment, leading to an ongoing rebound in local consumption. After an almost 4 per cent on-year fall in 2021, retail sales grew 1.3 per cent on-year in January. While the increase may seem small, it was partly distorted by a high base in January.

Most importantly, Vietnam’s key growth engine is set to see a strong recovery, as the labour shortage continues to ease. After the Lunar New Year holidays, over 90 per cent of workers have returned to Ho Chi Minh City.

However, this is mainly because of several base effects: Samsung had an earlier-than-usual release of its flagship Galaxy S21 in January. As last year’s S21 release pushed up exports firmly, a similar trend is expected in this year’s February export data, as the S22 will be released on February 25.

In addition, the purchasing managers' index rose to a 9-month-high, indicating a strong rebound in industrial output. Most of the key sub-indicators continue to show a sustained recovery, offering optimism that manufacturing will likely return to its pre-COVID-19 levels.

While rising inflation in parts of ASEAN has gained attention, Vietnam’s inflation is unlikely to be a big concern this year.

Granted, energy inflation continues to gain momentum, driving the January print of 1.9 per cent on-year. That said, food prices are in better shape while demand-side inflation is yet to pick up. 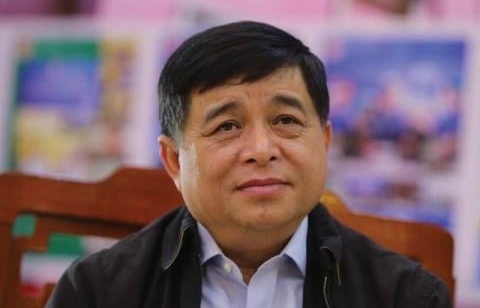 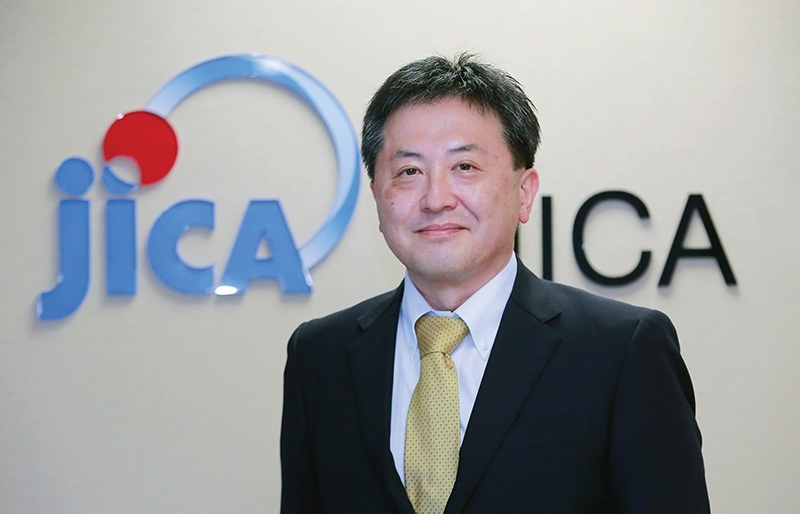 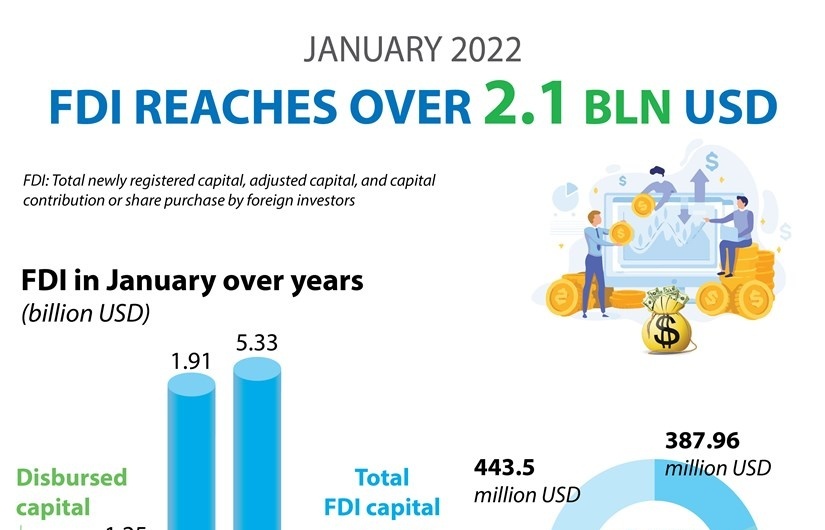 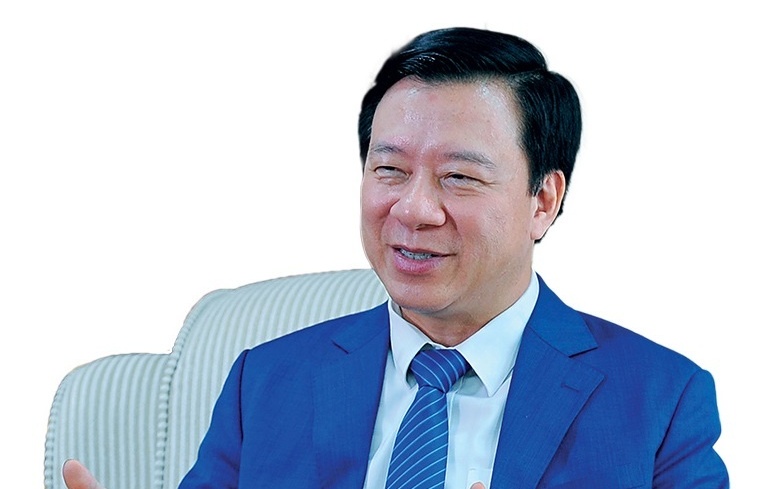 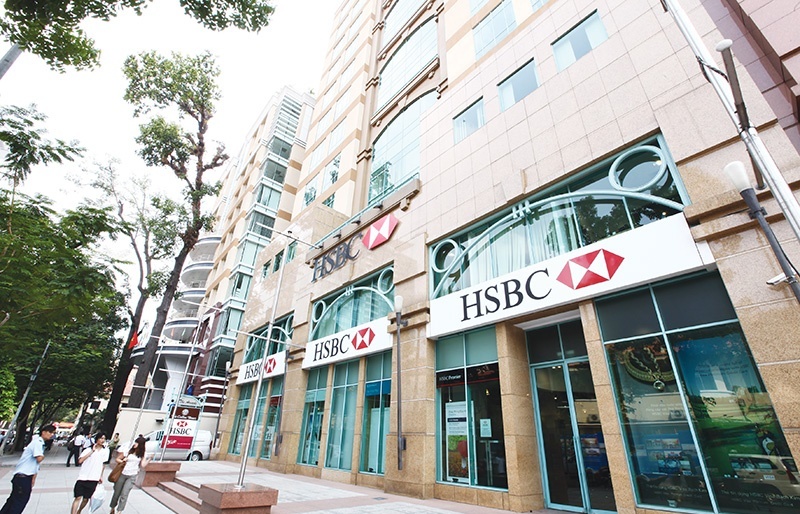 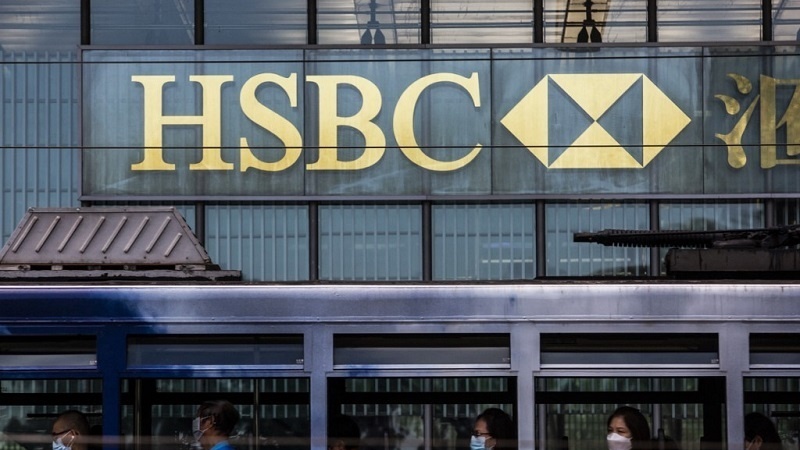