At the Bac Kan tourism promotion conference last weekend, Nguyen Dang Binh, Chairman of the People’s Committee explained the purpose of the programme and expressed his desire to look for partners by saying, “If you want to go fast, go alone, and if you want to go far, go together,” in the presence of hundreds of business leaders.

Bac Kan possesses many scenic locations, historical relics, and unique cultural identities, but the province’s tourism industry has not developed commensurate with its potential. The lack of quality infrastructure and strategic products hinders Bac Kan from attracting high-class tourists and foreign visitors.

“We are calling for investors nationwide to come to Bac Kan to research, invest, exploit, and promote tourism potential,” Binh said.

“Investors with their own development orientation are contributing to the formation of a complete tourism ecosystem in Bac Kan, but the northern mountainous province still hopes to attract more investors to jointly develop the area in the near future,” he said.

This locality is also committed to improving the tourism environment, developing infrastructure projects and smart tourism services, and listening to promptly removing difficulties for businesses to build an open and attractive investment and business cooperation environment.

Vietnam’s tourism industry is trying to speed up the recovery process after nearly a month of the full reopening of all tourism activities. The number of international arrivals to Vietnam in March reached 41,700 arrivals, up 41 per cent over the previous month. Generally, in the first quarter of 2022, international visitors to our country were estimated at nearly 91,000 arrivals, an increase of 89 per cent over the same period last year.

Domestic tourism also recorded many positive signals, with the number of travelers estimated at 26.1 million, while total revenues from tourism in the first three months of the year were estimated at VND111.2 trillion ($4.9 billion), according to data from the General Statistics Office.

Taking advantage of the recovery momentum, besides accelerating promotion activities, many localities are also looking for cooperation from reputable domestic or international investors to develop more high-class tourism products to increase the competitiveness of destinations and attract tourists, especially lesser-known destinations.

Another destination in the northern mountainous region, Tuyen Quang, is also upgrading the highway connecting Hanoi and Ha Giang to develop regional tourism products. According to Deputy Chairman of Tuyen Quang People’s Committee Hoang Viet Phuong, the province has partnered with Vingroup to develop sports and health resorts.

In addition, Tuyen Quang also called for local investors to expand the accommodation system in the two districts of Na Hang and Lam Binh, inviting strategic investors to develop a number of tourism types, such as discovery, experience, retreat, community, and adventure tourism such as paragliding. “If the facilities are not improved soon, Tuyen Quang will only receive low-spending customers,” said Phuong.

However, decisions still depend on the specific preferential policies of each locality, as well as the transport system there.

According to representatives of some local tourism departments, currently, localities only have general preferential policies on land rent and water surface rent for investors. Therefore, localities that have not really developed tourism and do not have a lot of advantages in terms of transport and infrastructure will face many difficulties in attracting investment compared to others.

Dao Xuan Thinh, general director of Thinh Dat JSC in the neighbouring province of Yen Bai, complained that although the 5-star resort in Mu Cang Chai has been completed, the distance from Hanoi to the resort takes a long time and is not really convenient. Currently, his company is researching and developing a service to pick up passengers by helicopter, but the investment cost will be very high. “It’s unclear how many guests are willing to spend money to experience this luxury service while they have more suitable options in other destinations,” Thinh admitted.

Kien Giang, which boasts Phu Quoc Island, is also inviting and implementing many new tourism services. The southern province is now home to more than 320 tourism projects, of which Phu Quoc alone has attracted 279.

Meanwhile Nguyen Van Tho, Chairman of Ba Ria-Vung Tau People’s Committee, said that by 2025 the southern province will give priority to a land fund with a favourable location to attract investment in large-scale tourism complexes with high-class international tourism brands. It has many favourable policies for investors, making tourism one of the important pillars of the province’s socioeconomic development. 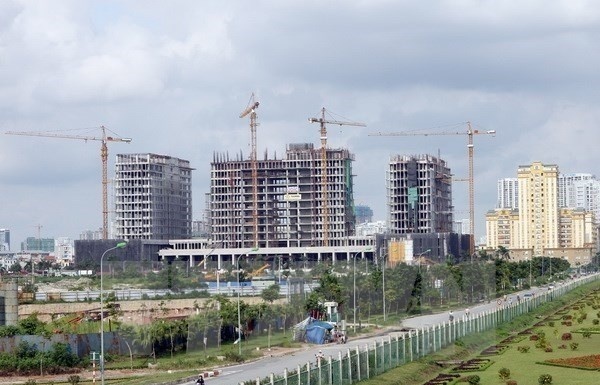 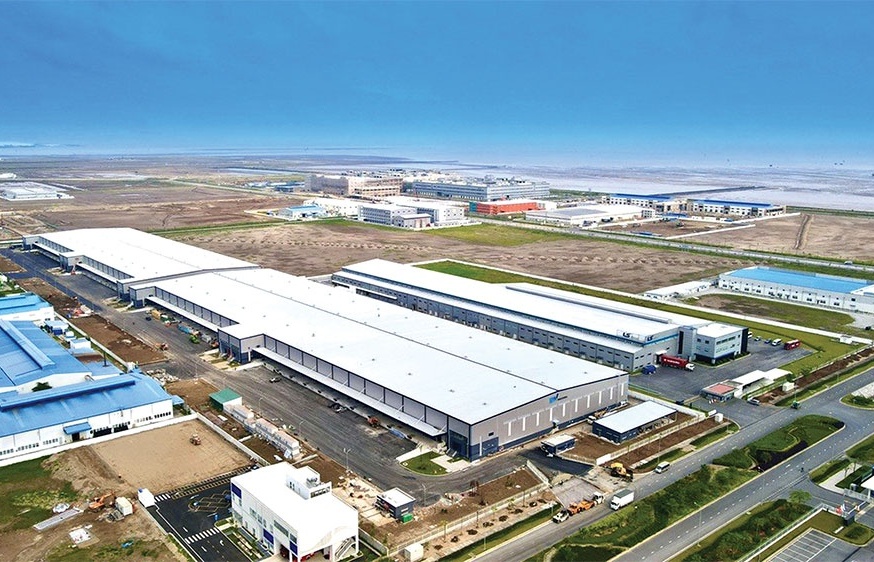