In a meeting with State President Nguyen Xuan Phuc on December 5, vice chairman and CEO of LG Corporation Kwon Bong-seok, said that the corporation will continue to expand its operation in various areas in Vietnam.

The state leader expressed his hope that LG will increase investment in Vietnam, especially in the areas in which it is strong such as vehicles and mobile phone components. He hopes to strengthen cooperation in IT and software training and place LG's biggest manufacturing centre in Vietnam

President Phuc said the country would provide the best environment and infrastructure for investors, including LG.

The northern city of Haiphong is considered LG’s manufacturing hub in Vietnam, with seven facilities in the Trang Due Industrial Zone.

The corporation also established a network of more than 50 satellite suppliers in Trang Due with the total investment capital of $1 billion.

On the same day, President Phuc received representatives of other large enterprises from South Korea, such as CJ, Lotte, Hyundai Motor, and Daewoo E&C. These representatives wish to invest more in Vietnam, particularly in oil and gas, green growth, the environment, community development, supporting industries, and construction. 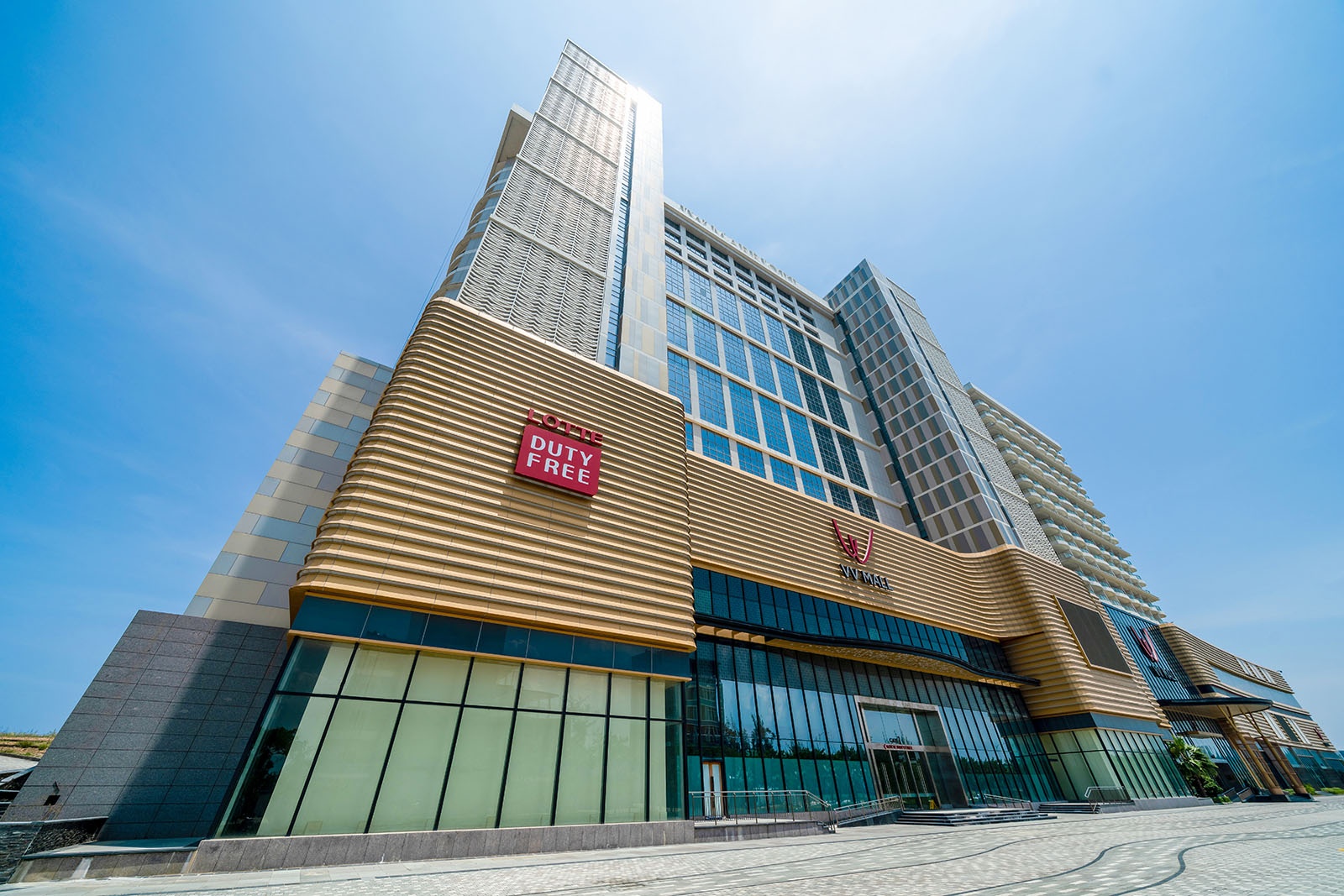 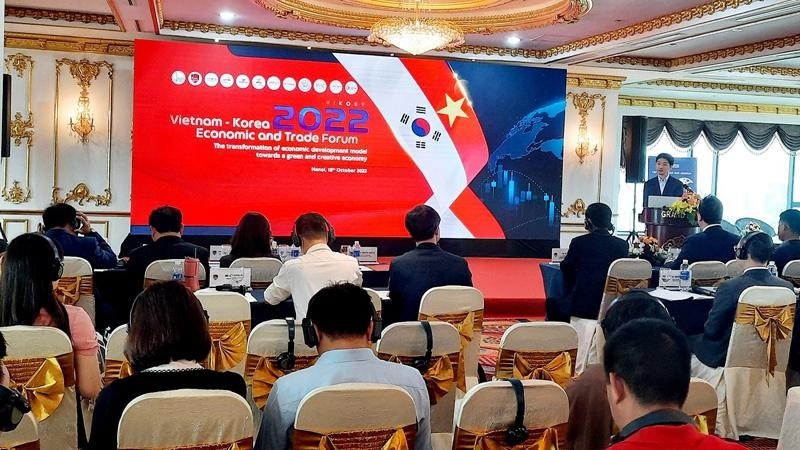