January 08, 2020 | 15:57
Tweet Email Print
Three large-cap companies that debuted on the Ho Chi Minh Stock Exchange (HoSE) in 2019 saw their shares beaten by the benchmark VN-Index at the end of the year.

PV Power made its HoSE debut on January 14, 2019. Vietnam Airlines and Viglacera started trading on HoSE on May 7 and 29.

The three companies’ stocks performed impressively early on but declined towards the end of the year.

PV Power shares gained a total of 12.2 per cent in the first trading month between January and February. Shares of Vietnam Airlines and Viglacera were up as much as 11 per cent and 9.4 per cent during the same period.

But shares of the three companies lost a total of 7.2-27 per cent from their debut prices in 2019.

The poor performance of the whole market was one of the reasons for the downtrend of the three companies’ stocks.

Despite the growth of the VN-Index, few companies actually saw their shares overcome difficult market conditions.

Most of those companies were large-caps and leading firms in their sectors. Vietcombank shares (HoSE: VCB) jumped 70 per cent during the year, Vingroup shares (HoSE: VIC) gained a total of 20.6 per cent and aviation firm Vietjet (HoSE: VJC) rose a total of 23 per cent.

The density of ownership in PV Power, Vietnam Airlines and Viglacera was also a factor that made investors uninterested in trading their shares.

The State holds nearly 80 per cent of PV Power, more than 86 per cent of Vietnam Airlines and 38.4 per cent of Viglacera. Further State divestment plans in the three companies remain unclear.

The business environment has also hindered the three companies.

According to BIDV Securities Corp (BSC), PV Power would encounter obstacles in the electricity market because the purchasing prices of its key resources – coal and gas – have increased recently while local supply remains insufficient.

Meanwhile, Vietnam Airlines faces more competition than ever in the aviation industry as more companies are entering the sector, according to Sacombank Securities Co (SBS).

The latest SBS data showed Vietnam Airlines' market share in the second quarter of 2019 fell to 35.9 per cent while private firms like Vietjet and Bamboo saw theirs increase. 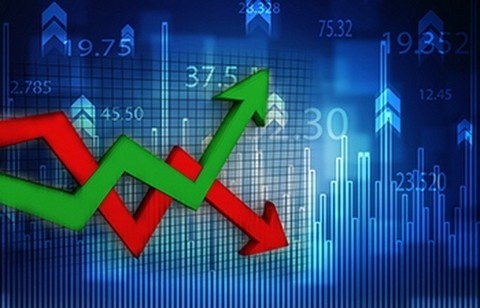 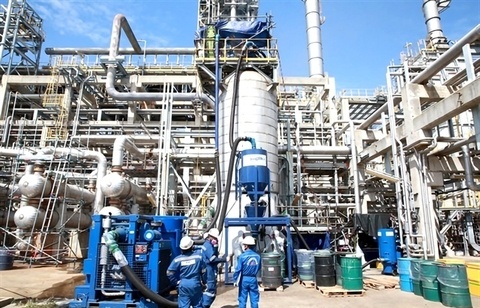 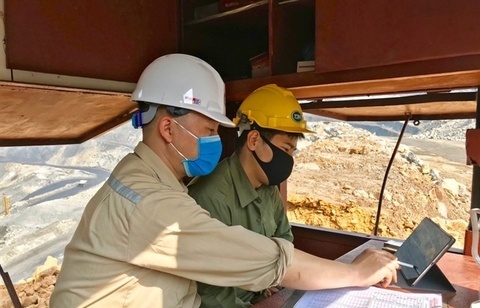 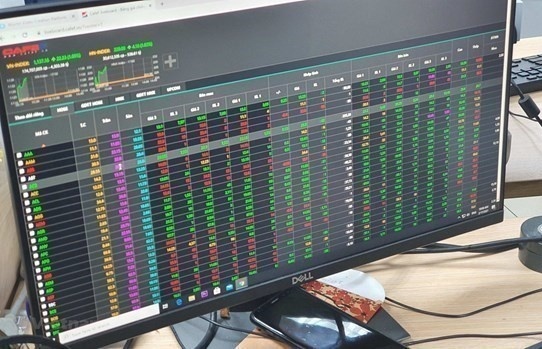 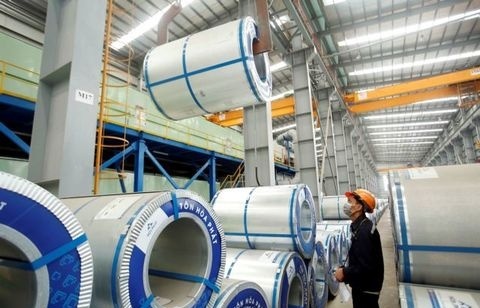