April 05, 2011 | 09:30
Tweet Email Print
Inter Milan will be hoping to produce an improved defensive display when they host Schalke 04 in the Champions League quarter-final, first leg at the San Siro on Tuesday.

Defensive solidity was one thing missing from their hugely disappointing 3-0 top-of-the-table derby defeat to AC Milan in Serie A on Saturday.

Quite apart from the three goals they conceded, Inter looked vulnerable at the back to Milan's swift counter attacks and were stretched on numerous occasions.

It's been a difficult season defensively for Inter who lost centre-back Walter Samuel to a knee ligament injury at the beginning of the campaign.

Samuel and Brazilian Lucio were the foundation of Inter's treble success last season, forming a rugged and powerful central defence.

But Lucio was also missing against Milan due to suspension and his return to the starting line-up against the Germans will be a big boost for Inter.

What's more, coach Leonardo believes Andrea Ranocchia, who only joined from Genoa in January as cover for Samuel, has the potential to be a mainstay at both club and international level for many years to come.

"Ranocchia is doing great this year, he's taken a big step up since January," said the Brazilian.

"He has a huge future here at Inter and with the Italian national team. The game against Milan was a test of maturity for him and he did very well."

Ranocchia may have done well on occasions and he is maturing as a player, but he was still exposed several times by Milan's quick forwards, just as he was by those of Bayern Munich in the previous round.

And Inter have conceded the most goals of any team left in the competition from the group stages onwards -- Tottenham's three goals conceded in the last qualifying round would otherwise mean they have leaked one more than Inter.

They have also lost three times: at home to Bayern and away to Spurs and Werder Bremen, whereas Schalke's only loss came away to Lyon.

The Italians, the reigning champions, come into the game low on confidence following their crucial derby defeat that leaves their hopes of winning a sixth Serie A title in a row looking bleak.

"Now we have to look forwards, there are still seven games left (in the league), we're in the Champions League quarter-finals and the Cup semi-finals," he said.

But there is much to encourage a Schalke side whose coach Ralf Rangnick was at the San Siro on Saturday night to run the rule over their European opponents.

"With the successful experiences and performances this team has produced away from home this season, it will make things easier for us and we go to Milan with great anticipation," he said.

Schalke, though, have their own injury worries ahead of the game as Germany defender Christoph Metzelder has a broken nose, suffered during his side's Bundesliga match at St Pauli on Friday.

Other injuries to forwards Mario Gavranovic (ankle) and Peer Kluge (pulled stomach muscle) in that match mean the Royal Blues have several concerns, but they are at least hopeful over Metzelder.

"At least with Chris we have the hope that he can maybe play with a face mask," said Rangnick.

"But the success at St Pauli will make make things a bit easier for us at Milan."

The two teams have history having met in the 1997 UEFA Cup final which the Germans won 4-1 on penalties after both sides won their home games 1-0.

However, Inter gained revenge the next season, knocking Schalke out of that competition at the quarter-final stage before going on to lift the trophy. 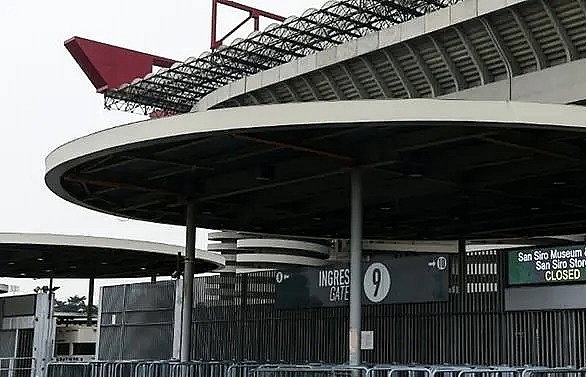 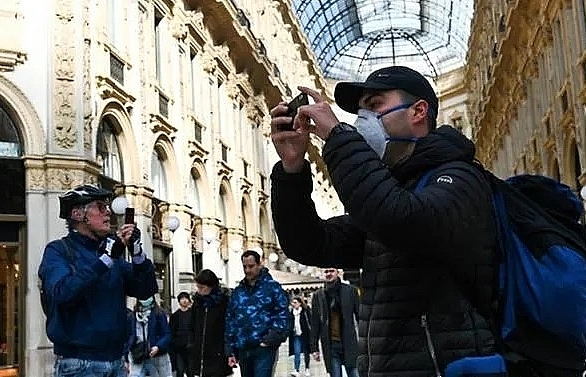