August 17, 2021 | 08:03 (0) user say
Tweet Email Print
Hit hard by the COVID-19 pandemic, hotel owners have been forced to put their properties up for sale at much lower prices, providing opportunities for investors who were betting on the tourism recovery when the virus was brought under control.

More and more hotels across the country have been put up for sale since the outbreak of the fourth wave of coronavirus starting from late April.

According to batdongsan.com.vn, one of the top real estate portals in Viet Nam, advertisements for hotel sales have increased considerably in recent months.

Phan Xuan Can, chairman of real estate agent Sohovietnam, said that business plans of hotel owners in 2021 collapsed due to the resurgence of the COVID-19 pandemic.

He said that after the third wave of the virus, many hotels owners expected the tourism industry to recover, starting with the national holidays of April 30 and May 1, as well as summer travel.

However, the fourth wave starting at the end of April pushed them into difficulties, forcing many to put their properties up for sale because they could not survive with no guests.

Can said that there were several successful transactions in tourism spots such as Hoi An, Nha Trang and Da Nang with the prices dropping by around 20-25 per cent against 2019.

Hoang Van Vinh, President of Nha Trang Tourism Association, said that most tourism companies in the city were on the verge of bankruptcy, adding that around 95 per cent of hotels had to close down while others became quarantine facilities.

According to the General Statistics Office, tourism revenue and arrivals saw sharp declines in the first half of this year.

Statistics show that the revenue of the tourism industry was estimated at VND4.5 trillion in the first half of this year, dropping by 51.8 per cent against the same period last year. The reason was that Viet Nam had not opened its doors to international tourists as a measure to control the virus together with the imposition of social distancing measures in several localities.

GSO’s statistics also showed that international arrivals fell by 97.6 per cent in the first half of this year, with those entering the country comprising mostly foreign experts and workers at projects in Viet Nam.

According to Meir Tlebalde, associate director and head of Real Estate M&A, Deal Advisory at KPMG in Viet Nam, although Viet Nam was facing challenges from the COVID-19 pandemic with tourism restrictions and social distancing measures in place in major cities, foreign investors with a long term vision were showing significant interest in the Vietnamese market.

Mauro Gasparotti, director of Savills Hotels Asia Pacific, said that foreign investors were seeing both short- and long- term potential in the hospiality sector of Viet Nam, betting on the recovery of tourism when the pandemic was under control.

The market was seeing an increase in advertisements for hotels and resorts, especially hotels rated as three and four stars, he said, adding that the successful transactions remained modest from 2020 to the first quarter of 2021 due to the difference in offering and expected prices. However, during the past two months, more deals were successful as struggling hotel owners could not stand any longer.

He said that not only domestic but also foreign investors were looking for opportunities, they were seeing that although the tourism market was struggling temporarily, they believed in the recovery and growth potential of the market in the medium term.

The market was providing good opportunities for investors to own properties which were often difficult to purchase in a robust market, he said.

He said that the resort property market of Viet Nam remained attractive with huge potential, adding that invetors who could grasp the opportunities to own appropriate properties would gain advantages when the tourism market recovered.

Still, investors were cautious in coming up with hotel deals, he pointed out, adding that the hotel deals in the Asia Pacific region were estimated to total around US$3.1 billion in the first half of this year, a low level over the past five years.

Despite the Vietnamese market’s huge potential, foreign investors looked for and compared opportunities to those in other countries in the region, such as Thailand.

He said that speeding up vaccinations and efforts to bring the virus under control would be important to support the tourism and hospitality market recovery.

JLL’s Hotel Investment Outlook 2021 revealed that 70 per cent of investors would consider hotels in Asia Pacific, estimating that hotel investment would total around $35 billion this year, 35 per cent higher than last year. 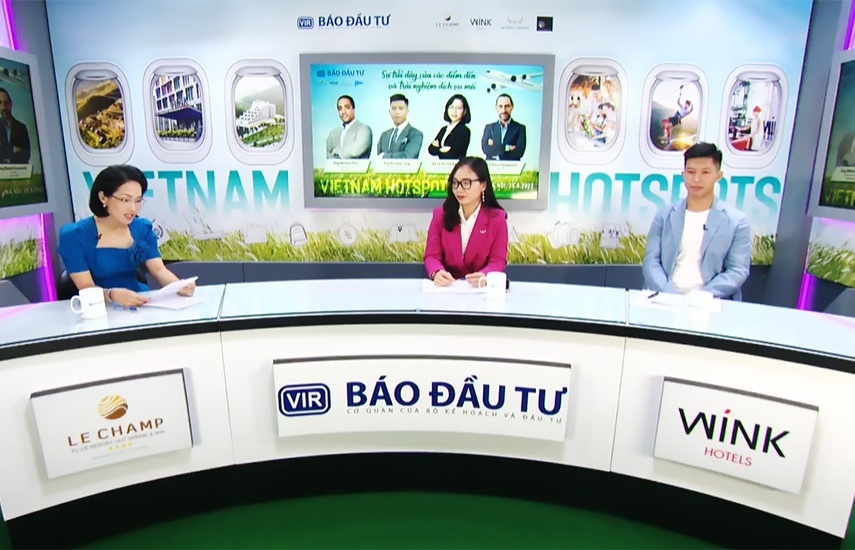 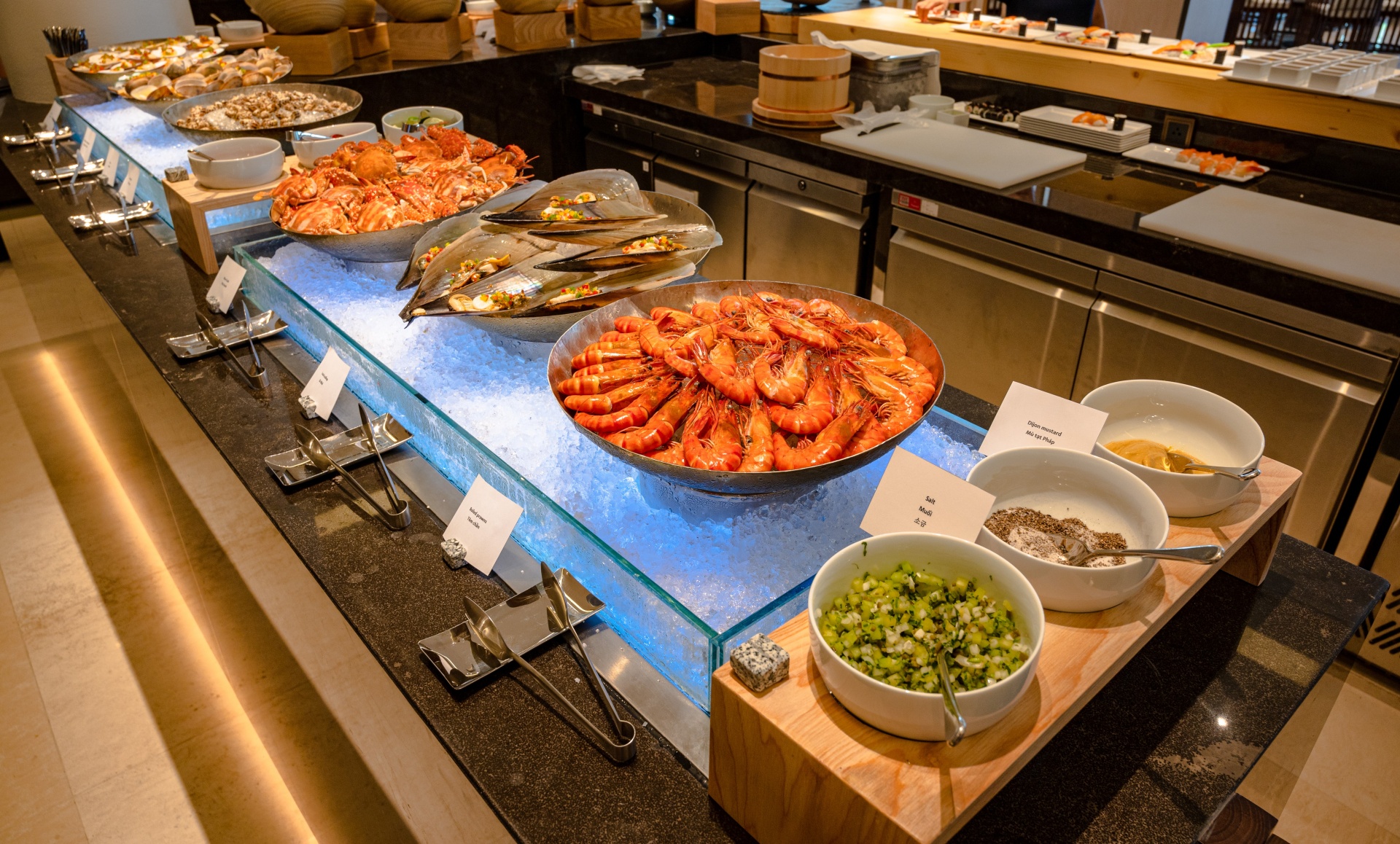 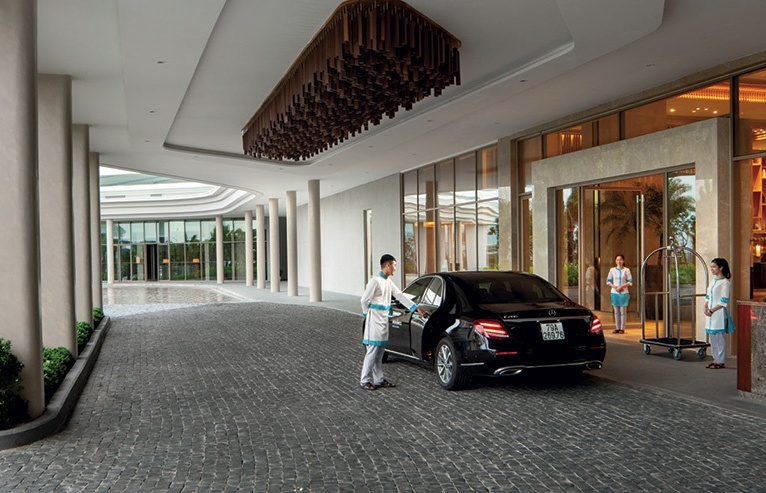 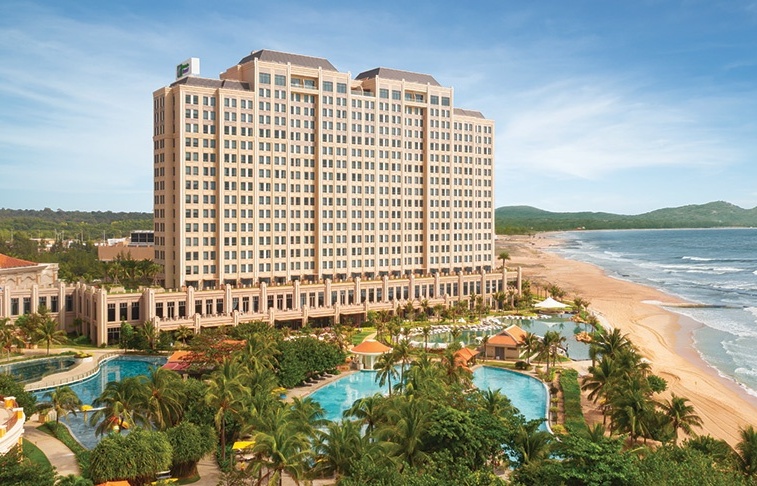 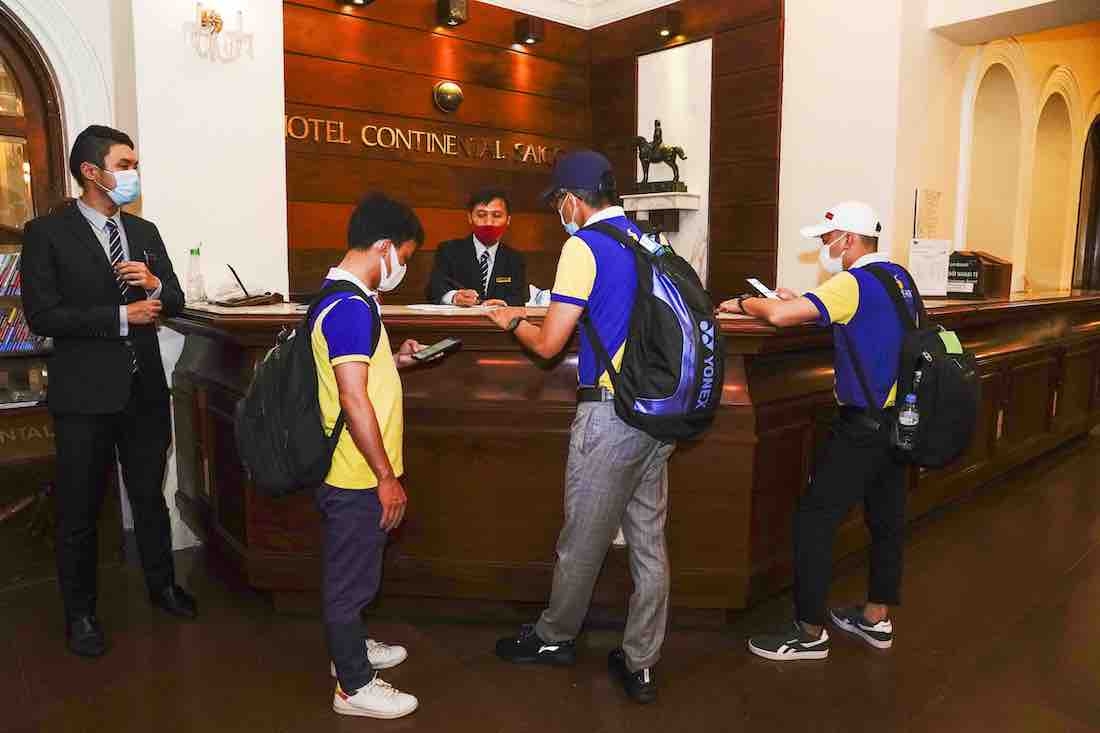