The event also marked a new step for TNG in attracting foreign investors to the firm's renewable energy projects.

After the deal, Hitachi SE will own a 35.1 per cent stake in the wind farm.

According to the representatives, Hitachi highly valued the quality of the wind farm as well as its long-term and effective development in the future.

The co-operation will give TNG additional funds from partners and increase its capital to continue implementing renewable energy projects.

The group is working on other projects in Dak Lak, Gia Lai, Tra Vinh and Ninh Thuan, aiming to connect 10GW to the national grid by 2027.

National energy demand grows at a rate of 9-10 per cent annually, so Viet Nam is implementing many policies to encourage the development of renewable energy projects, not only to meet rising energy demand but also to reduce greenhouse gas emissions.

Viet Nam has set a target of producing 11.8GW of electricity from wind power by 2030.

Hitachi SE, along with its member companies, operates 30 wind power companies with a total installed capacity of 248MW in Japan. 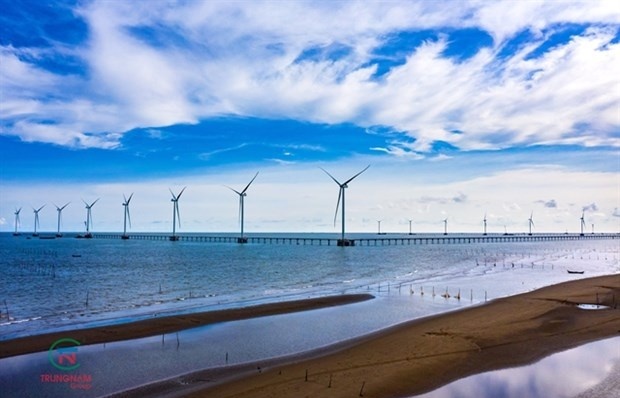 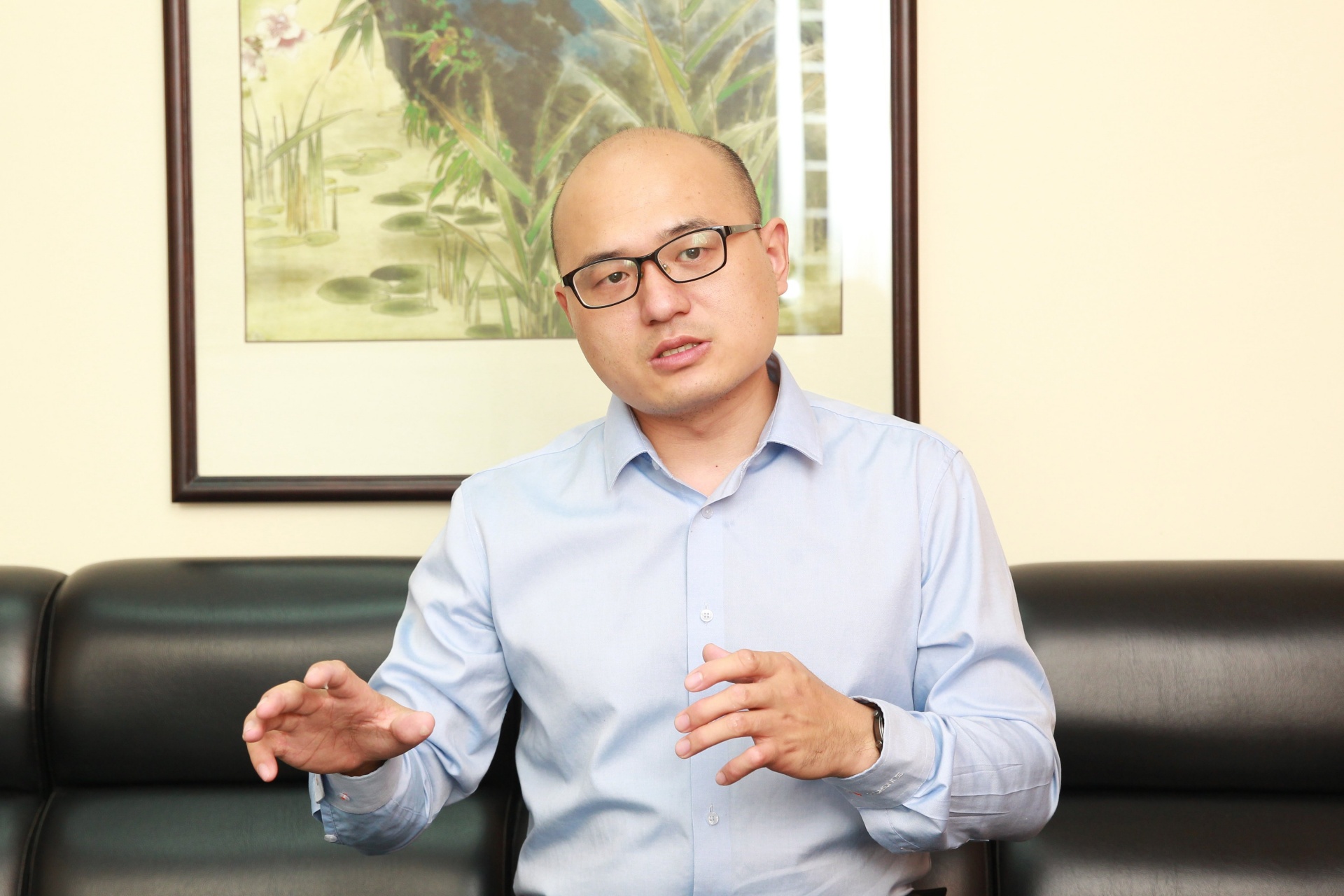 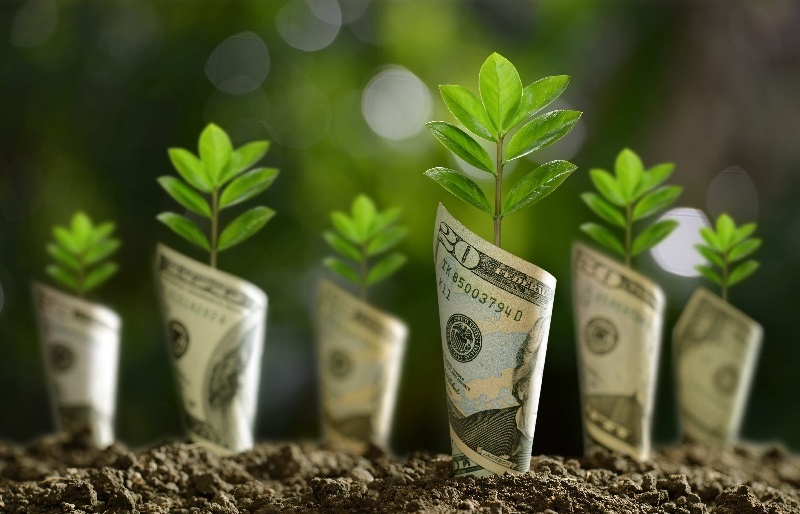 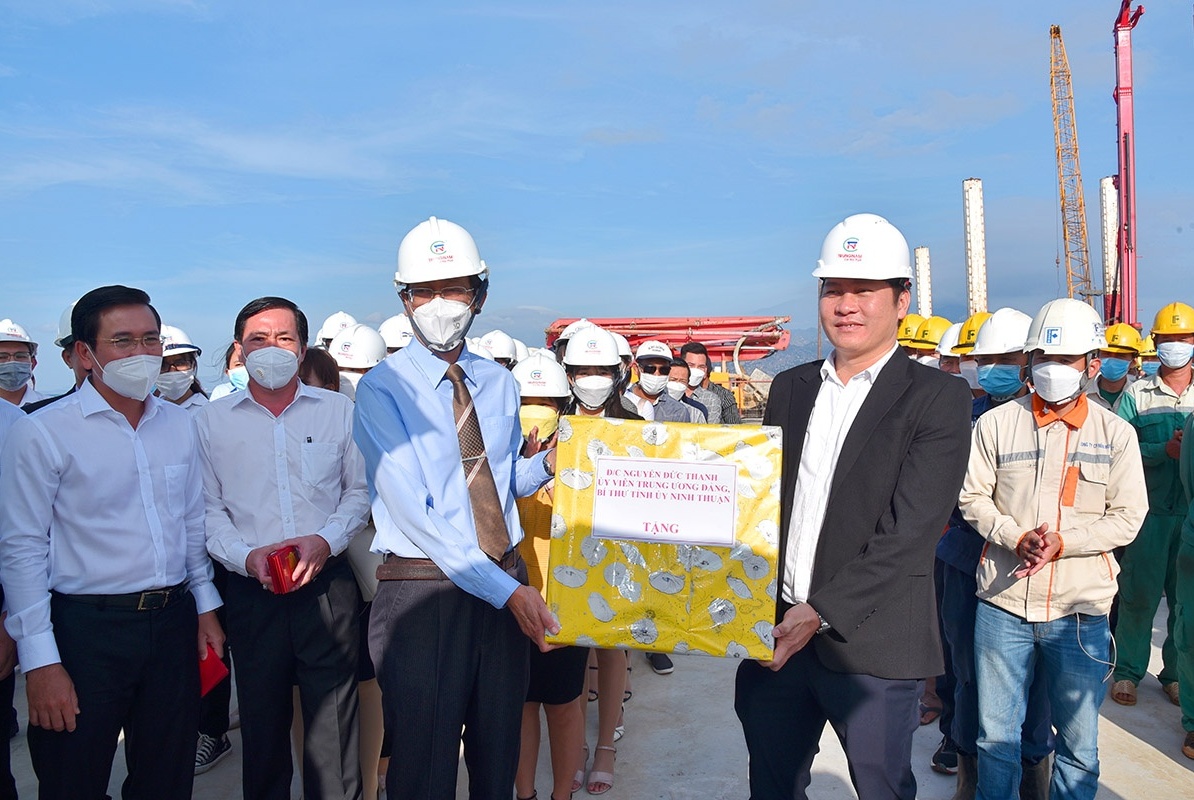