November 04, 2020 | 11:05
Tweet Email Print
Liverpool forward Diogo Jota credited playing alongside the likes of Mohamed Salah and Sadio Mane with lifting his game as he scored a hat-trick in a 5-0 Champions League win over Atalanta on Tuesday.

"I'm playing in the best team of my career so far," said the 23-year-old, who has now scored in four consecutive games since his move from Wolves in September.

The Portuguese became just the second player to score on his first two starts in the Champions League for Liverpool since Robbie Keane 2008, after notching the opener in a 2-0 win over Midtjylland last time out.

Jota scored a first half brace, completing his hat-trick after 55 minutes in Bergamo after Salah and Mane added two more just after the break in northern Italy.

"Obviously they (Mane and Salah) are two world class players, we all know their quality which makes it easier for me to do my job because they are outstanding and we had a great game together today.

"We scored early so that's a good moment for me and the team and then we can manage the game our way.

"The clean sheet as well, if we can keep a clean sheet against City we will win the game," he added of their next Premier League game.

However, manager Jurgen Klopp insisted Jota's form does not give him a selection problem with Roberto Firmino rested ahead of the Manchester City clash.

"Good performances never give me a headache," said the German.

"For tonight it was clear that it made more sense to use the good shape that Diogo is in and because of the way Atalanta plays in defence it made sense that the skillset of Diogo helps.

"The world is sometimes a really bad place that in the moment when someone is shining we speak immediately of a player who played for us it feels like 500 games in a row, and we would not be in the Champions League if Bobby Firmino would not be with us.

"He will be in the team and for a lot of people in the world if you ask them 'what makes Liverpool something special' they would say the way Bobby Firmino is playing.

"For us it's important that we have more than 11.

"Tonight Diogo played a super, super game but that says nothing about Bobby." 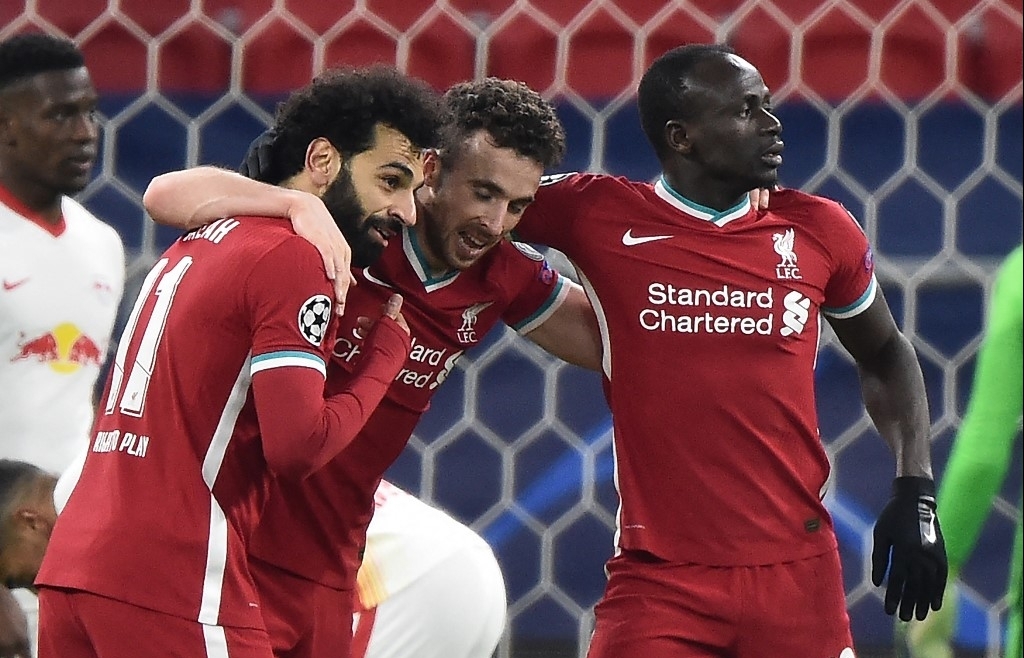 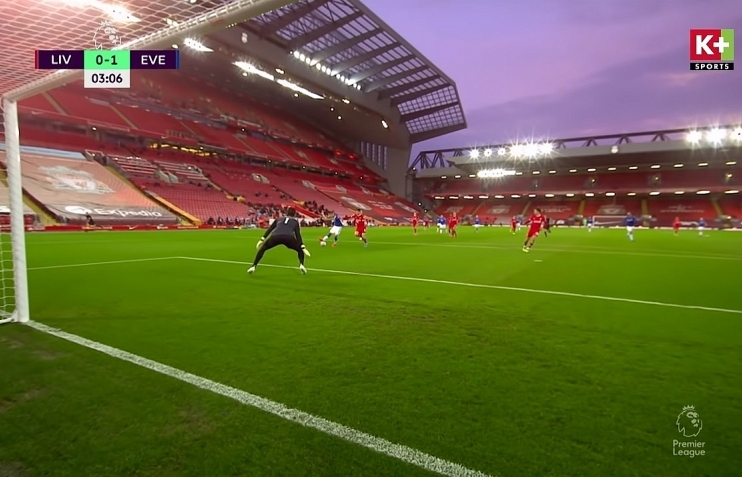