In the middle of March, Hanoi’s Firefighting Department reviewed the fire prevention and fighting readiness of every building. The department has discovered three buildings that had been already launched without a full test for fire safety.

These three buildings are:

The canteen of the software production centre at 5/82 Duy Tan street, Cau Giay district, developed by An Phat Technology and Trade JSC;

The first and second floors in N02 block of apartment and office and shopping centre at 87 Linh Nam street, Hoang Mai district, developed by Vietnam Construction and Investment Consulting JSC;

All of these projects were fined for a total of VND236 million ($10,400), and two suspended operations.

Hanoi’s Firefighting Department posted notices that organisations and individuals should not enter and work at buildings which have not been certified for fire safety.

From April 15, 2018, all facilities such as apartment buildings, hotels, guest houses, and kindergartens have to purchase compulsory fire and explosion insurance, according to Decree No.23/2018/ND-CP.

The Ministry of Public Security (MoPS) is responsible for inspecting and handling violations on compulsory fire and explosion insurance, as well as announce the list of facilities with high risk of fire and explosion on the MoPS Portal before December 31 annually.

The Carina Plaza fire was the most serious fire event in the last 16 years in Ho Chi Minh City, killing 13 people and injuring 100 people.

The fire burnt 13 cars and around 150 motorbikes. Carina Plaza is operated by Hung Thanh Co., Ltd., a susidiary of 577 Investment Corporation (NBB). But, NBB has confirmed only being a shareholder, with Hung Thanh being the sole developer of Carina Plaza. 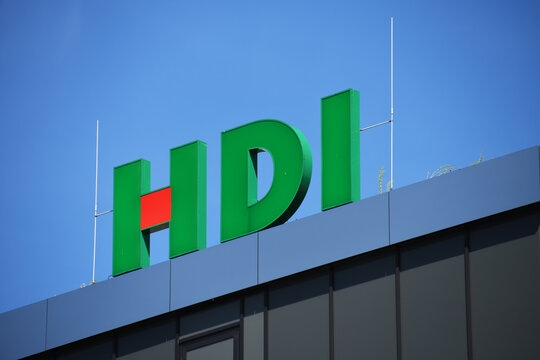 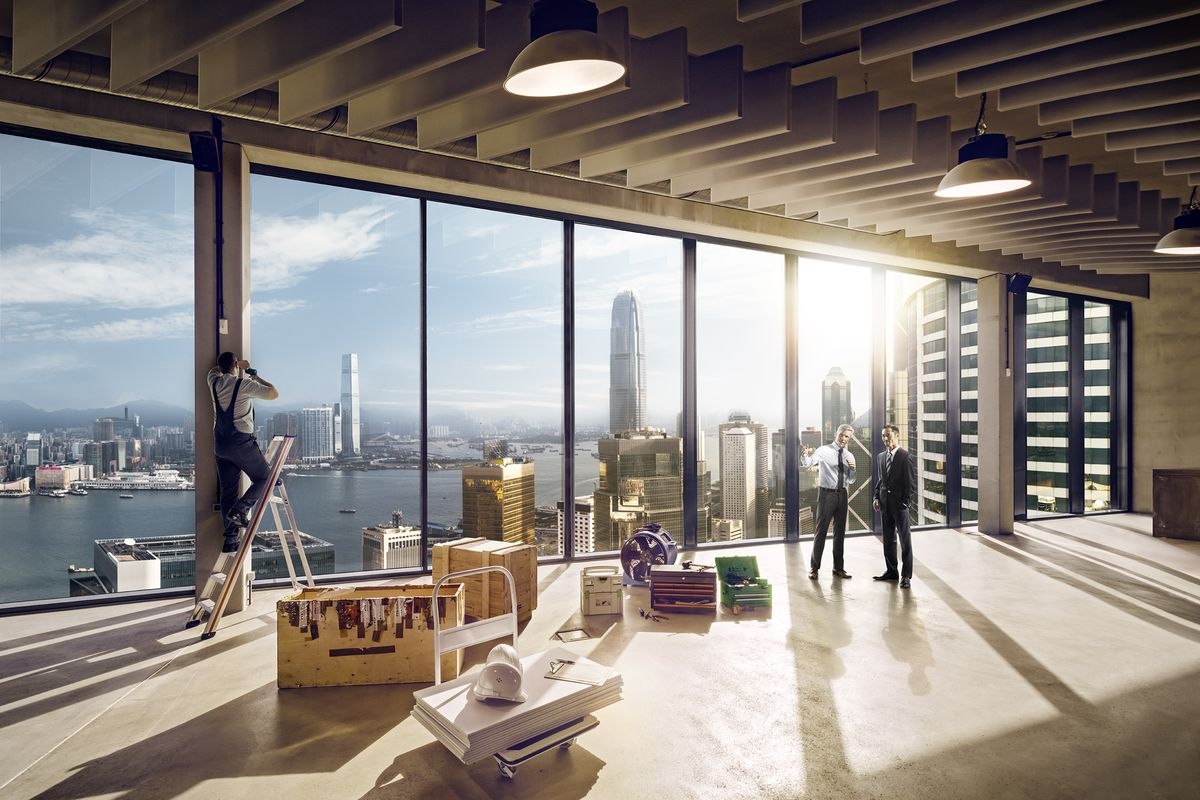 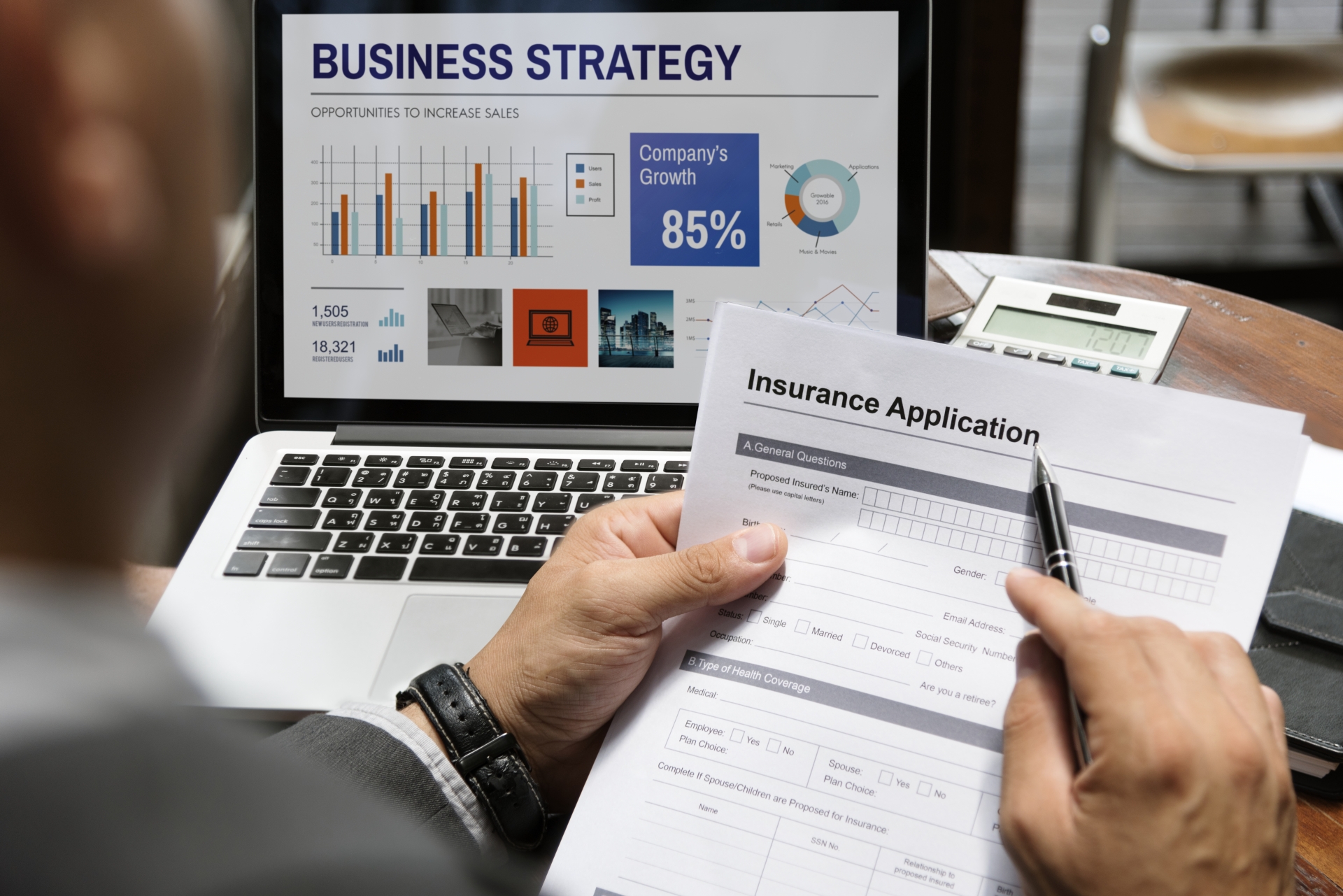 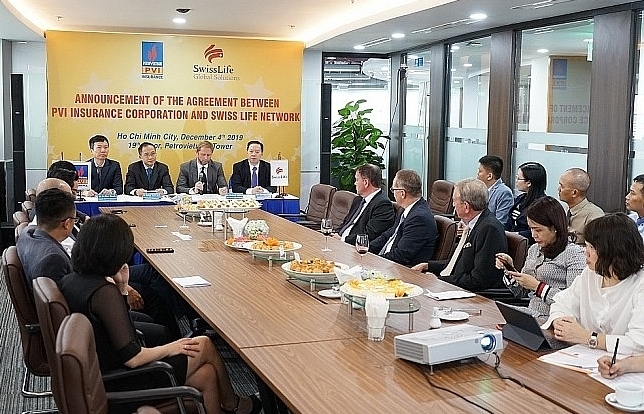 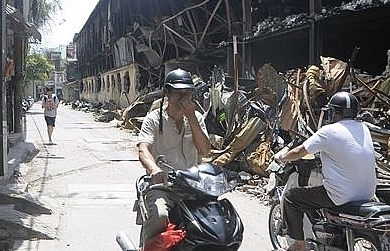