February 03, 2018 | 13:19
Tweet Email Print
Vietnamese midfielder Nguyễn Quang Hải’s goal against Uzbekistan in the final of the Asian Football Confederation (AFC) U23 Championship was voted the best goal of the tournament by fans on the AFC website.

Voters could choose between 10 goals scored during the tournament which finished in China on January 27, with Việt Nam losing to Uzbekistan 2-1 after extra-time.

Hải’s strike from distance against Qatar in the semi-final received 53,970 votes, accounting for 25 per cent to rank second.

Twenty-year-old Hải has been hailed as the hero of the Vietnamese team at the AFC event. He scored five goals, only behind Almoez Ali of Qatar, who scored six. 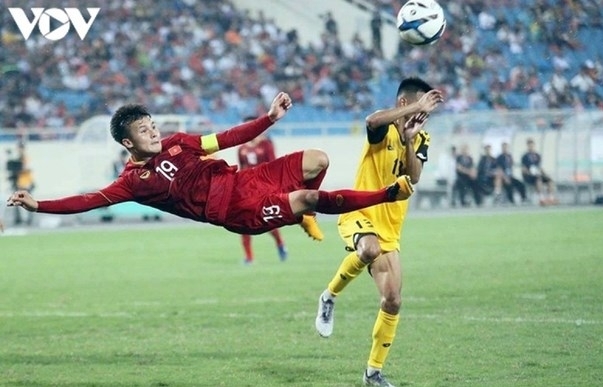 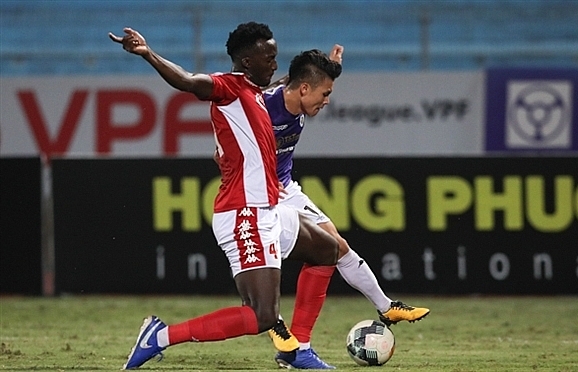 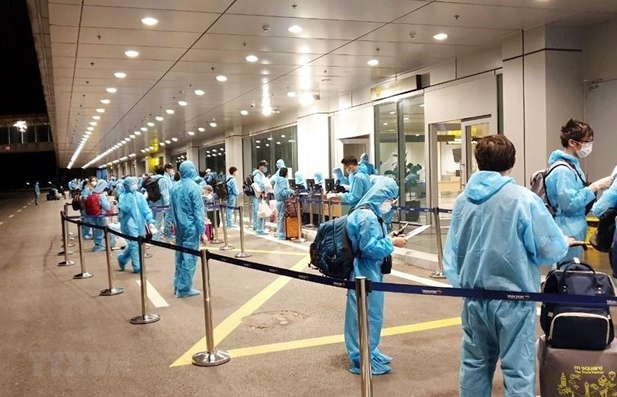 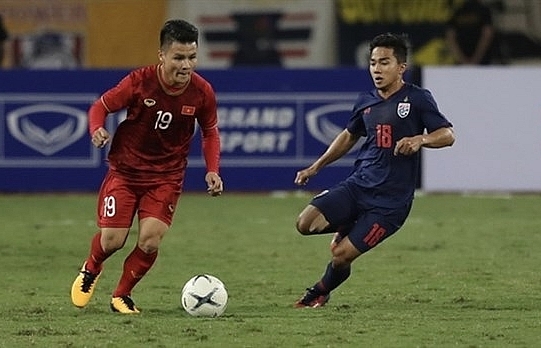 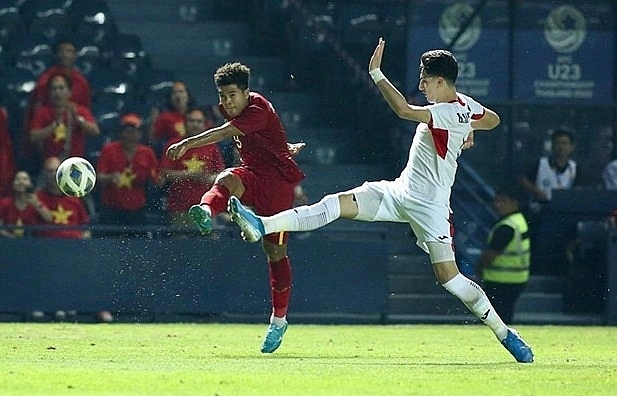 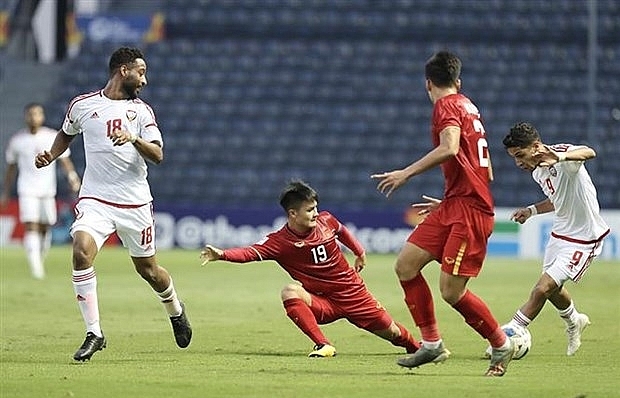 Vietnam have goalless draw with UAE in AFC U23 champs