January 09, 2020 | 20:35 (0) user say
Tweet Email Print
Leaders of northern Ha Nam province had a meeting with nearly 300 foreign direct investment (FDI) businesses on January 9 to inform them about local development achievements and listen to their opinions to facilitate the firms’ operations.

Last year, the province attracted 57 FDI projects and nearly 830 million USD in newly registered and additional FDI capital, the biggest project number and capital value attracted in a year so far. Those figures raised the total number of such projects in Ha Nam to 295 worth almost 3.6 billion USD, he said.

Dong affirmed that the provincial authorities will press on with implementing the Government’s resolutions on supporting enterprises, improving the business environment and promoting the national competitiveness.

It will also step up support policies that target small- and medium-sized enterprises so as to create the best possible conditions for them to accelerate investment projects and develop production and business activities, thereby helping to enhance the province’s competitiveness, the official added. 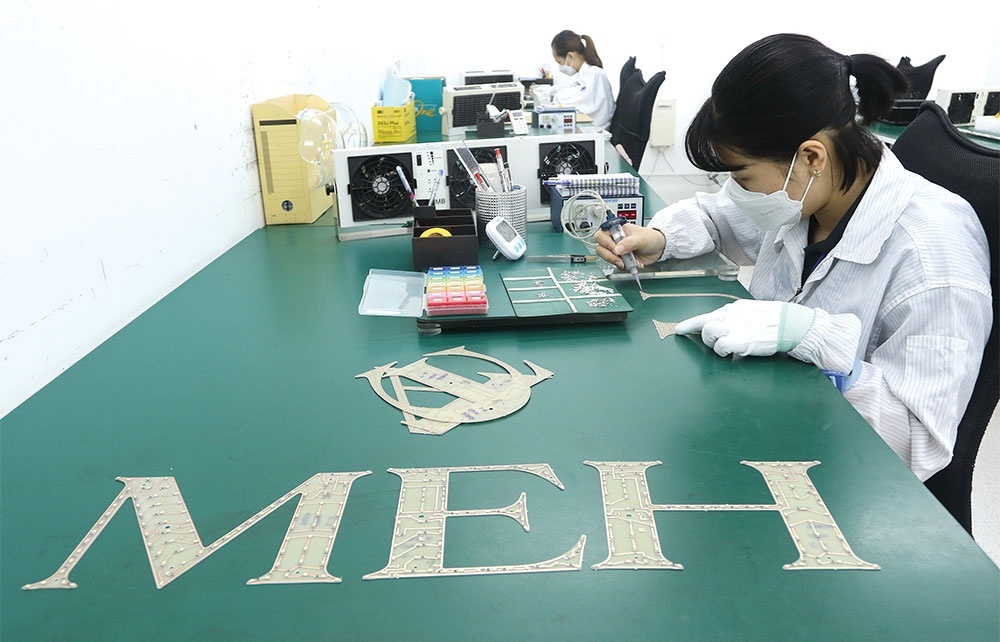 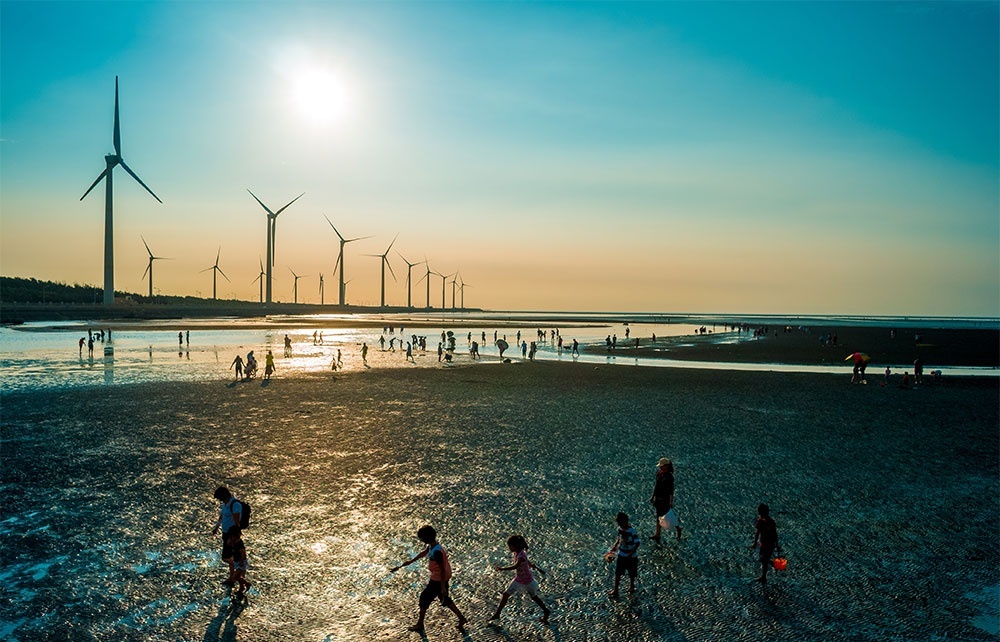