Foxconn unit to raise US$4.2 billion in China IPO

May 24, 2018 | 12:19
Tweet Email Print
A unit of electronics manufacturing giant Foxconn said it will launch an initial public offering in China on Thursday aimed at raising $4.2 billion, in the biggest mainland debut for three years.

Taiwan's Foxconn Industrial Internet, which makes electronic devices, cloud service equipment and industrial robots, will float 10 per cent of its total shares, according to a prospectus filed late Tuesday (May 22) with the Shanghai stock exchange.

Taipei-based Foxconn itself, which is also known as Hon Hai Precision Industry Co, is the world's largest electronics contract manufacturer, a major supplier of components and assembler of products by international brands such as Apple and Sony.

The IPO would be the biggest in mainland China since a market crash in 2015 and one of the largest ever for the country's stock exchanges.

Foxconn said it will use the funds raised to upgrade its smart manufacturing, build internet platforms to connect factories and invest in cloud computing and fifth-generation communication technologies in its mainland factories.

The IPO comes as Beijing is pushing to attract more listings on mainland markets by domestic Chinese technology companies.

Analysts say that push is part of broader plans to become a global technology leader.

Foxconn, which is one of China's largest single employers, has around a million workers at its factories across the country, plus operations in more than 10 countries including Vietnam, Brazil and Mexico. 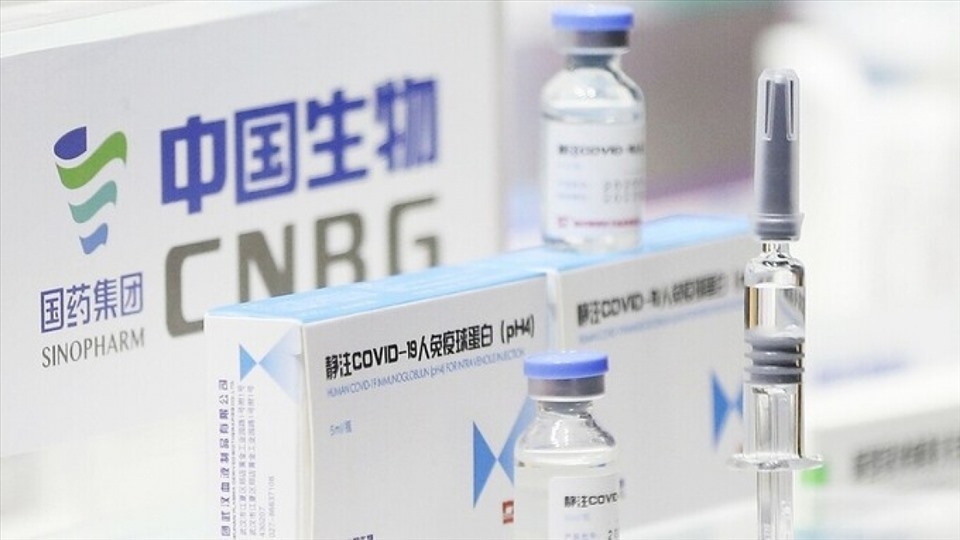 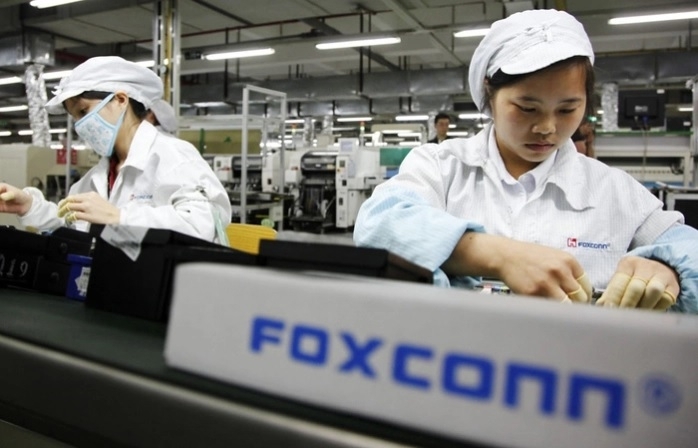 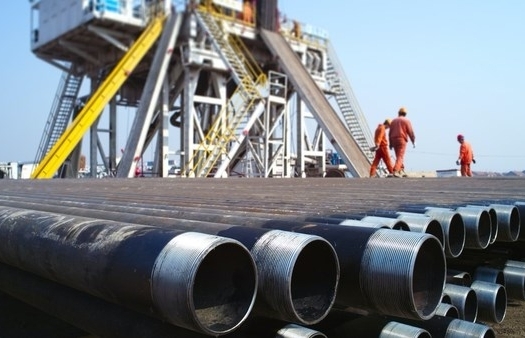