April 02, 2019 | 11:13
Tweet Email Print
Five residents at a retirement home in southern France have died and more than a dozen others are in a serious condition after a suspected case of mass food poisoning, officials said on Monday (Apr 1).

Twenty-two people at the privately-operated Cheneraie residence in Lherm, a town south of Toulouse, began showing symptoms including vomiting after dinner on Sunday, police said.

Four deaths were initially announced by officials, and a source close to the inquiry later told AFP that a fifth person had died.

Toulouse prosecutor Dominique Alzeari said 19 of the 82 residents remained under supervision, 16 of whom were in very poor condition although their lives were not thought to be in danger.

Alzeari said investigations into apparent cases of "involuntary homicide and unintentional injury" would be lengthy, and underscored the "serious" nature of the affair.

The meals involved have been kept for analysis, the regional health agency said, and residents were being questioned about what they ate.

The management company Korian, which runs the home that opened in 2006 under licence from the French government, said in a statement that it "produces meals onsite with its own kitchen teams."

But the son of one of the women who died told reporters he had learned from the home's doctor that the meal concerned had been delivered from elsewhere.

"I am very angry. It is unacceptable," said Alain Lepeyre, noting his family paid "close to €3,000 (US$3,360) a month" for the home to look after his mother, who suffered from Alzheimer's.

Marie, who rushed to check on her father, who was not affected, choked up as she recounted how "he was in shock, he collapsed when he saw me.

"He was crying," she added, explaining he became aware of what happened after watching television in his room.

Korian says it runs the largest network of retirement homes in Europe, with more than 800 sites in five countries, representing 78,000 beds.

On the Paris stock market, Korian shares slumped more than 7.0 per cent at one stage Monday before recovering slightly.

In January, the company announced its acquisition of the retirement home from Omega, a French group that operates 12 homes in France.

"We learned yesterday of these four deaths and illnesses, and that there is suspected food poisoning, with an investigation and analyses under way, and we won't have any comment while awaiting the results," Korian said in a statement.

"If food poisoning is determined, this situation nonetheless remains quite rare in a sector that is subject to strict oversight in terms of food security," the AD-PA association of retirement home directors said.

"We suspect food poisoning because these events occurred after the meal," deputy prosecutor Marie-Paule Demiguel told BFM television, adding that kitchens at the residence would also be investigated.

The grand-daughter of one woman who died, aged 95, said she had been served a Perigord salad, a regional speciality that includes duck, ham and foie gras, a duck liver pate.

"I still have the menu in my handbag and I know they had Perigord salad last night. What could that mean? Could it be the foie gras? They're going to do an autopsy in any case," the woman told the Depeche du Midi newspaper.

The daughter of two other residents, who gave her name as Chantal, told journalists outside the home that "apparently the problem was with meals prepared specially for palliative care patients."

The deaths come as the government prepares a bill on retirement financing for an ageing population of baby boomers that is expected to add €9 billion to the national health budget by 2030. 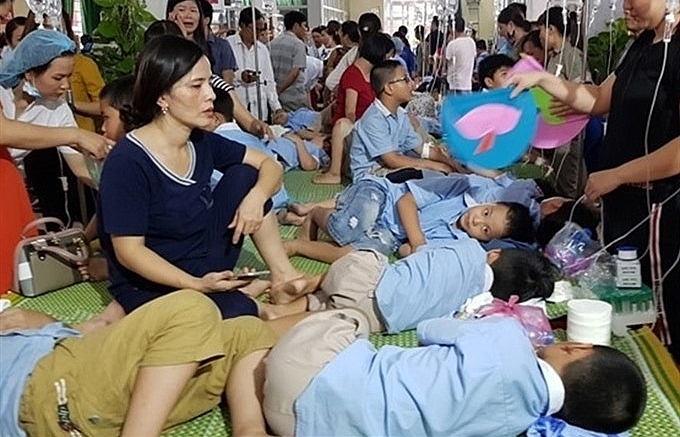 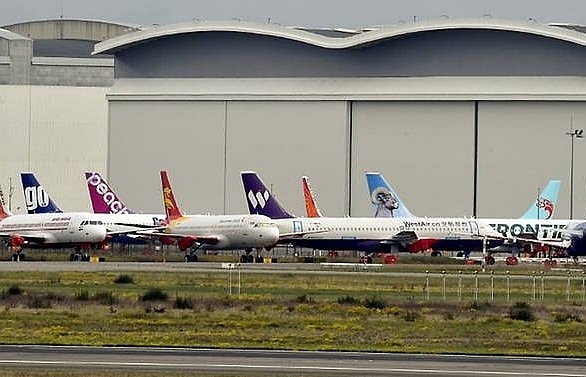