July 11, 2017 | 12:19 (0) user say
Tweet Email Print
The first landed houses of the $290-million The Manor Central Park co-invested by Japanese Mitsubishi and domestic Bitexco Group will be handed over at the end of this year. 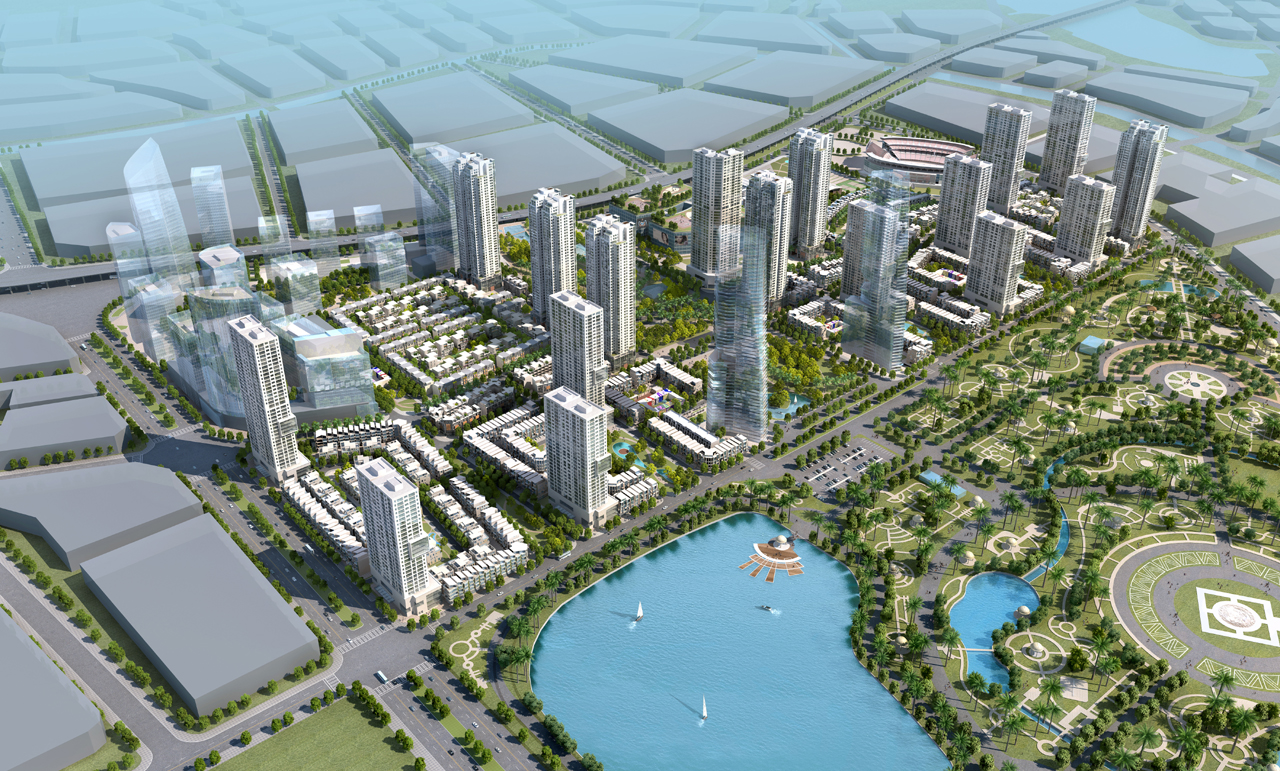 A representative from Bitexco told VIR that this project is now in its first phase of construction, focusing on 550 low-rise residential units. More than 300 of these have their frames finished and are now in the process of fitting.

Also according to Bitexco, it also plans to start the high-rise buildings of the first phase right at the end of this year.

The Manor Central Park is a large-scale mixed-use development project consisting of semi-detached houses, shophouses, and villas initiated by Bitexco several years ago. In July 2016 Japanese Mitsubishi became involved in the project.

The Japanese partner is now holding a 45 per cent stake in the joint venture, while Bitexco keeps the remaining 55 per cent. The total investment cost is estimated to be $290 million for the first phase.

The project will be developed into a multi-functional complex including residential, commercial, and office units, schools and sport facilities.

With an overall planned area of nearly 90 hectares merged with the adjacent 100-hectare memorial park, this will be the largest real estate development project in Hanoi in the coming time.

The project’s overall target is to construct 1,000 low-rise housing units and a total of 7,700 apartments in 17 high-rise buildings.

The Manor Central Park Township will have a total investment of $1.9 billion when it is fully completed.

Among its many outstanding real estate projects are Bitexco Financial Tower, The Manor I and II in Ho Chi Minh City, The Garden, and the five-star JW Marriott Hotel in Hanoi.

In Vietnam, Mitsubishi has two representative offices in Hanoi and Ho Chi Minh City for trading and distributing different products, such as chemicals, plastics, fertilisers, and energy products.